Is that the same typeface as Mad Max? 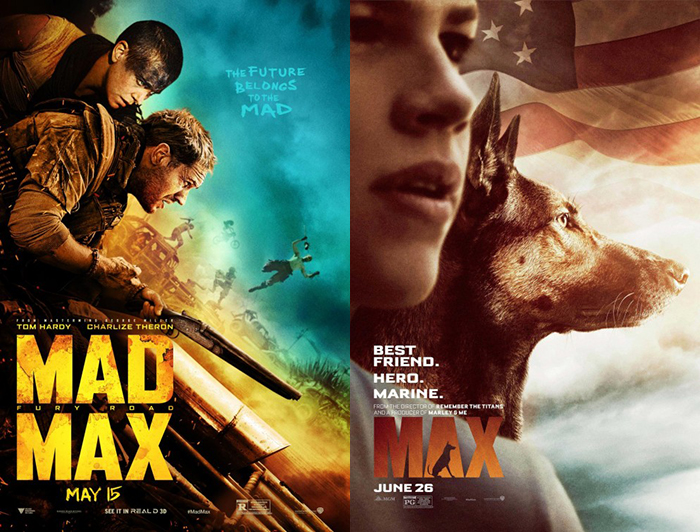 Oh. They're both Warner Bros. releases.

Two Warner Bros. films with "Max" in the title, one month apart. 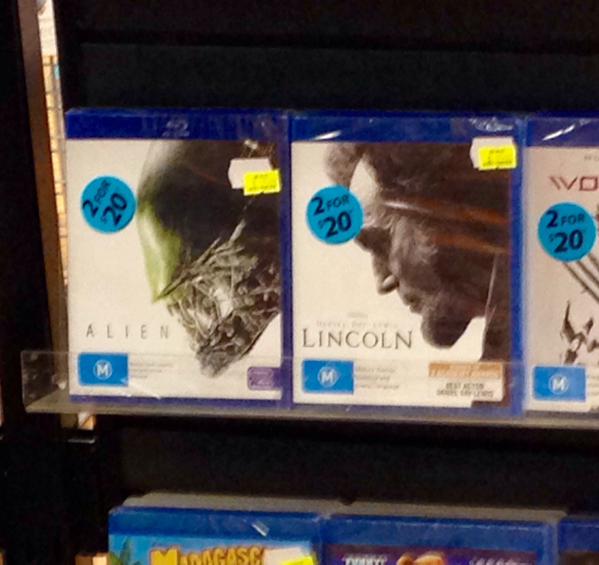 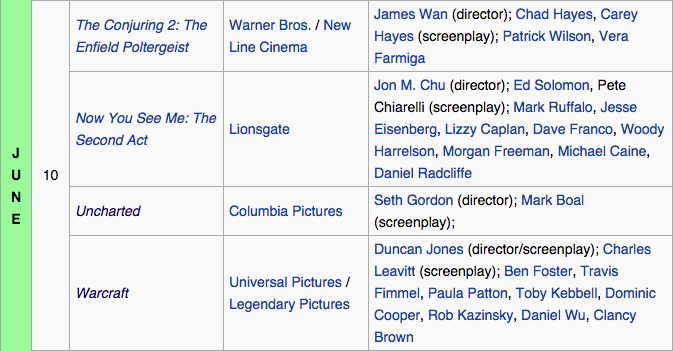