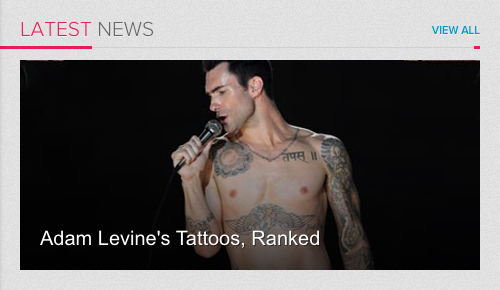 Googling "California Selfie Conservancy" turns up nothing, but the field guide checks out. As for Data and Society… 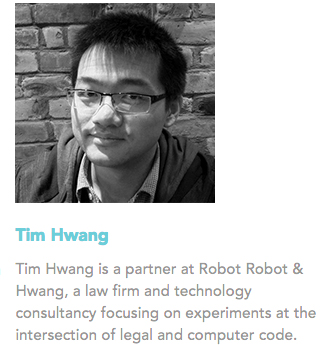 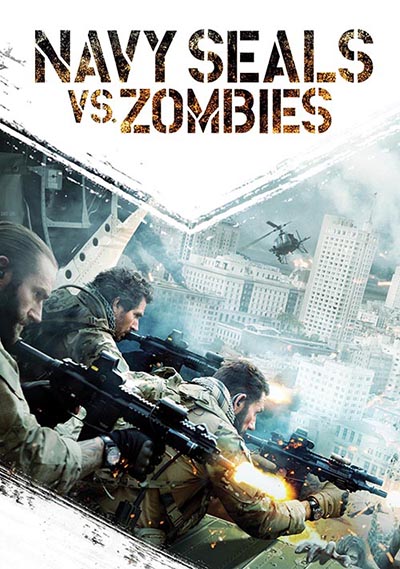 What is fun about that match-up? 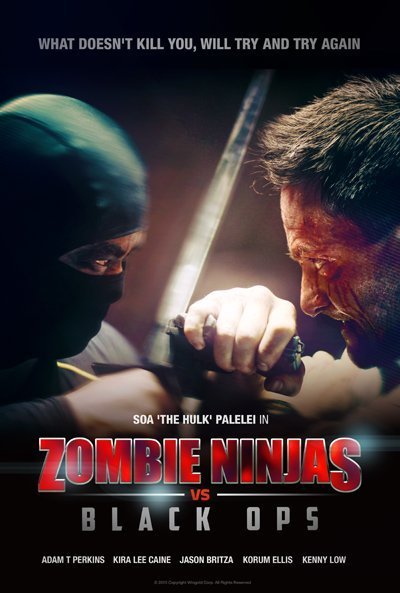 The zombies are at least ninjas in this film.

Former Chopped champions are pushed to their limits when they return to compete in an epic four-part tournament in CHOPPED: IMPOSSIBLE, premiering on Thursday, October 22nd at 8pm ET/PT.

Robert Irvine will command a seat on the judging panel.

Three competitors will power on to the Grand Finale, where one will win the chance to throw down in an impossibly daunting wild card round: against Chef Robert. [source]

Has Chopped done an episode with four wrestlers yet?