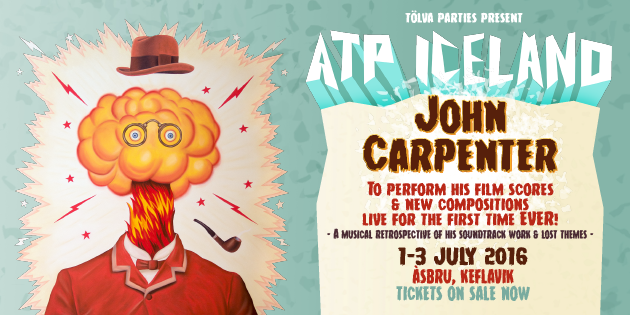 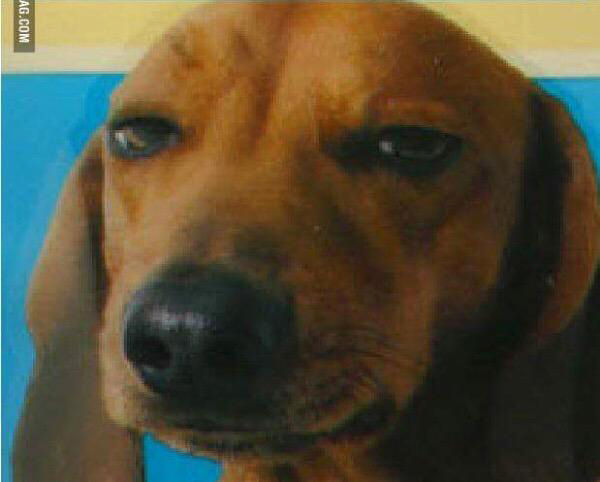 Topical Halloween costumes are the lowest form of humour.

I think the Burger King Kids Club Gang would be a nifty group Halloween costume. 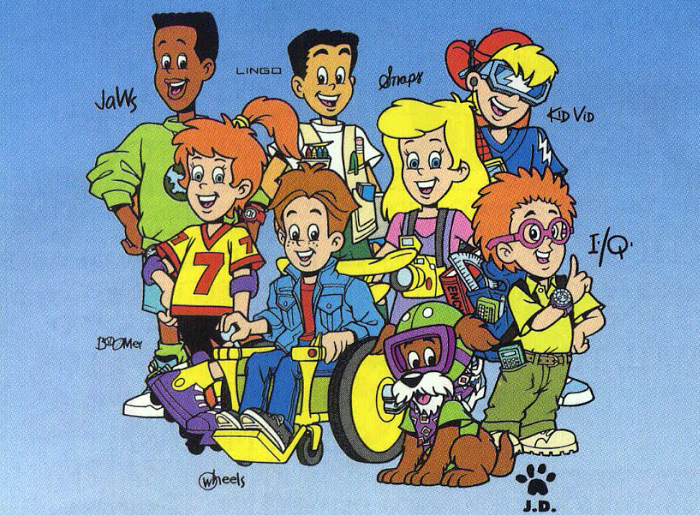 An oral history of why there was no Asian kid in this seemingly very inclusive gang. All they had to do was colour the nerd's hair black!

In a 2015 incarnation of this gang, Kid Vid would be wearing an Oculus Rift, Snaps would be Snapchats, Boomer would be riding a "hoverboard," and either Jaws or Lingo would be gay. 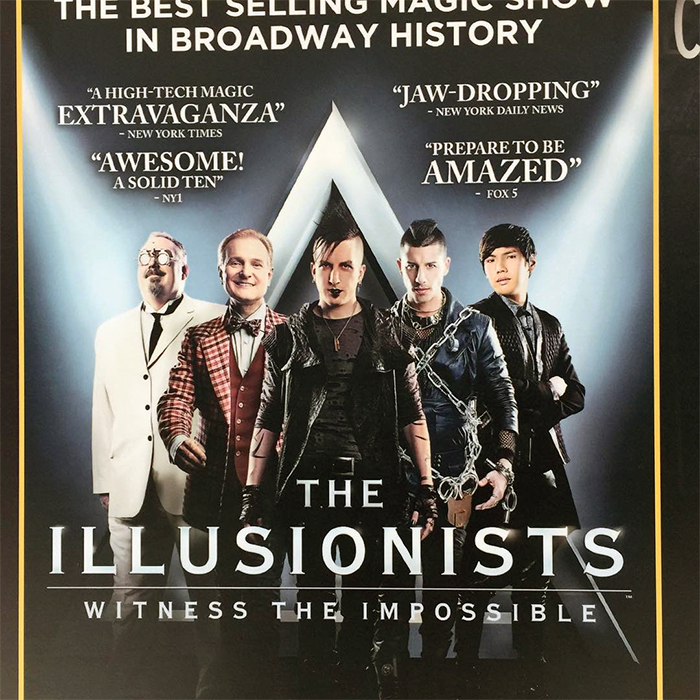