Jon: My New Year's resolution is to read more books. Any recommendations? 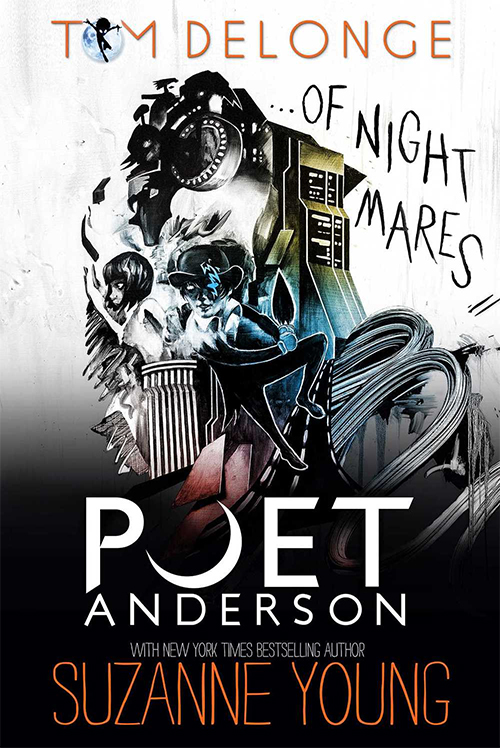 Poet Anderson…Of Nightmares follows the epic journey of two orphan brothers, Jonas and Alan, who are Lucid Dreamers. After a tragic car accident lands Alan in a coma, Jonas sets out into the Dream World in an attempt to find his brother and wake him up. What he discovers instead is an entire shared consciousness where fear comes to life as a snarling beast called a Night Terror, and a creature named REM is bent on destruction and misery, devouring the souls of the strongest dreamers to get closer to the Waking World. With the help of a Dream Walker—a guardian of the dreamscape, Jonas must face his fears, save his brother, and become who he was always meant to be: Poet Anderson.

Are there any other projects you have going that you haven't mentioned?
Oh yeah, I have four. I'll say this. I'm in Colorado Springs right now, having meetings with officers from U.S. Air Force Space Command about my next franchise that I'm launching. 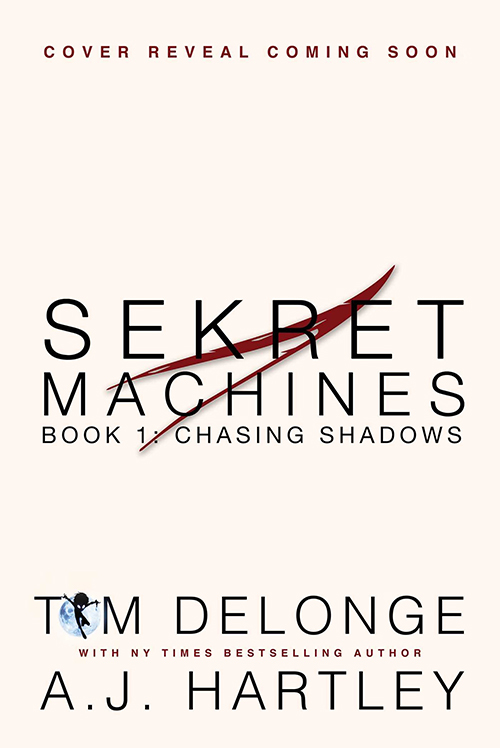 The witnesses are legion, scattered across the world and dotted through history, people who looked up and saw something impossible lighting up the night sky.

From the waning days of the 20th century's final great war to the fraught fields of Afghanistan to the otherworldly secrets hidden amid Nevada's dusty neverlands—the truth that is out there will propel a soldier, a socialite, a pilot, and a prisoner into a labyrinth of otherworldly technology and the competing aims of those who might seek to prevent—or harness—these beings of unfathomable power. Because, as it turns out, we are not the only ones who can invent and build…and destroy.

Featuring actual events and other truths drawn from sources within the military and intelligence community. [source] 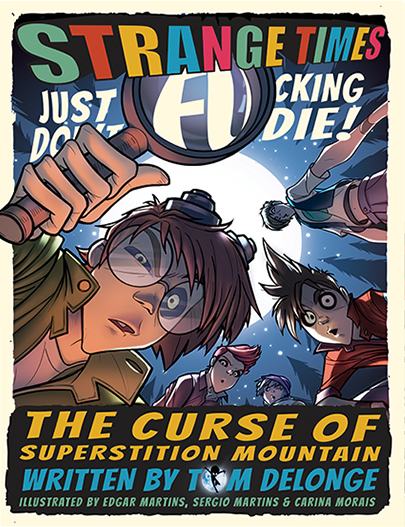 Who are some authors you'd like to work with that you haven't gotten to work with yet?
There's an author out there, a researcher, that writes about his analysis of space programs, world finance geopolitics. His name is Joseph Farrell, and I've been wanting to write with him for a long time.