» Who the heck wants to see a film about a drilling rig explosion/oil spill?

» Wow, they filmed in Nigeria? [Update: Nope. It's actually Atlanta.]

» Why did Scarlet Witch direct Crossbones into the building instead of into open air?

» Holy de-aging. Why not Harrison Ford as young Han Solo?

» How did this black woman know that Tony Stark would exit her way?

» I don't buy the blast radius of that news van bomb.

» Dear Beloved Friend,
I am T'Challa son to late King T'Chaka of Wakanda who was murdered during a recent bombing in Vienna in May 2016, before the incident, my late Father came to Cotonou Benin republic with the sum of USD4, 200,000.00 (US$4.2M) which he deposited in a Bank here in Cotonou Benin Republic West Africa for safe keeping.
I am here seeking for an avenue to transfer the fund to you in only you're reliable and trustworthy person to Investment the fund.

» Scarlet Witch tasted the paprikash and then put the spoon back in the pot. Unsanitary!

» Aunt May is Benjamin Button.

» The actor playing Spider-Man reminds me of Anton Yelchin.

» Scarlet Witch's change of heart to leave with Hawkeye…

» I'm still not sure what, exactly, Scarlet Witch's powers are. 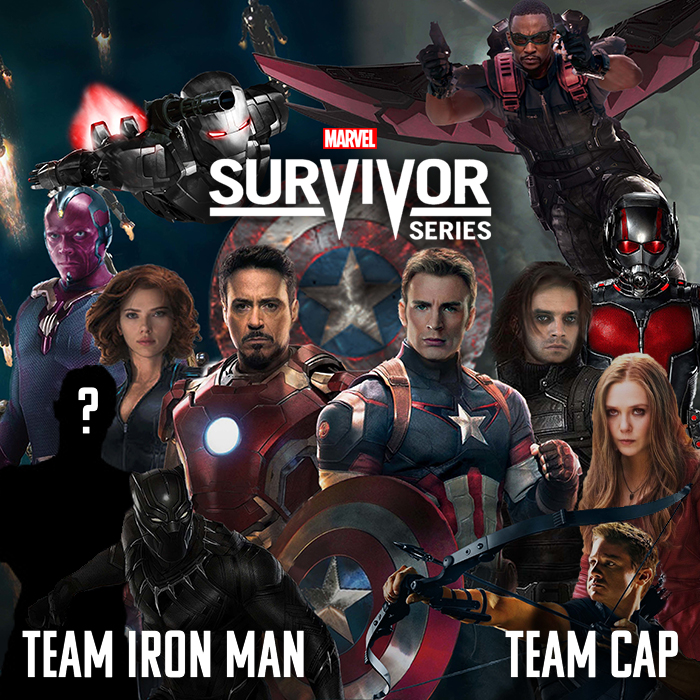 » This airport sure evacuated quickly. Absolutely no one stuck around?

"Look, kid, there's a lot going on here that you don't understand."
"Stark said you'd say that."
» Peter Parker is too smart to be blindly following someone. And what are Ant-Man's motivations?

» Where is Nick Fury during all of this?

» Paul Rudd in supermax is an odd sight.

» A Mark Fuhrman reference. It truly is the year of O.J. Simpson.

» Did the bad guy go to all that trouble just to obtain a videotape? Because he could've just sent video of Bucky killing Stark's parents to Stark. The end result would've been the same. Iron Man seeks revenge, Captain America defends his friend.

» Don Cheadle was only available for two days, evidently.