—Guh. Am I really doing this?

I climb out of bed, throw on a hoodie, and depart for the restaurant.

I had seen celebrity chef David Chang post about Sun Nong Dan on Instagram and wanted to try it whilst in Los Angeles. The restaurant is a short walk from the hotel I was staying at.

Because Sun Nong Dan doesn't take reservations, I planned to eat dinner there on a Wednesday, figuring it would be least busy mid-workweek, and arrived at 8:30 PM to 12-15 people standing outside and a waiting list beside its entrance.

—Welp, I leave Los Angeles tomorrow, so it's tonight or bust.

I would have arrived earlier, but a co-worker roped me into eating Korean waffle pizzas with him after work.

I returned to my hotel room debating when better to return to the restaurant.

—Midnight? No, too early. Remember, Asians are more nocturnal than others.

—6:00 AM? No, too risky. According to Yelp, its beef ribs can sell out. I don't want to have to settle for a soup, as delicious as they may be.

I settled on 3:00 AM, as it is the hour of day when the largest percentage of Americans is asleep. Also, who eats beef ribs at 3:00 AM on a weekday?

On approach to Sun Nong Dan, I see someone standing outside.

—Are you having a fucking laugh?

It is 3:12 AM on a weekday and the restaurant is still full, still buzzing.

I write my name on the waiting list and wait approximately 15 minutes to be seated.

The someone I see standing outside Sun Nong Dan is an Asian dude, whom the night manager of the restaurant welcomes inside in Korean before speaking to me, also an Asian dude, in English.

He just assumed! Correctly, yes, but… Don't judge a gook by its cover.

To try when I am in Los Angeles next: 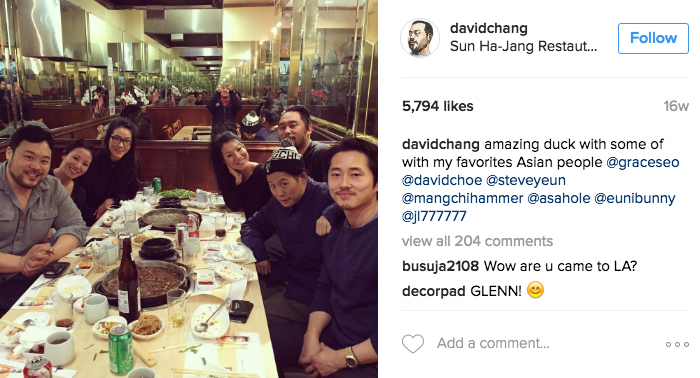 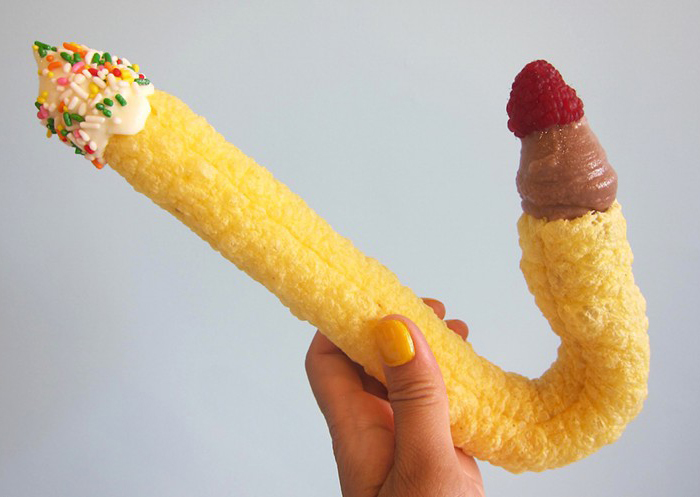