Rory: Why are you doing this?
Jon: It came to me in my sleep last night.
Rory: That Wes Anderson is the white M. Night Shyamalan? 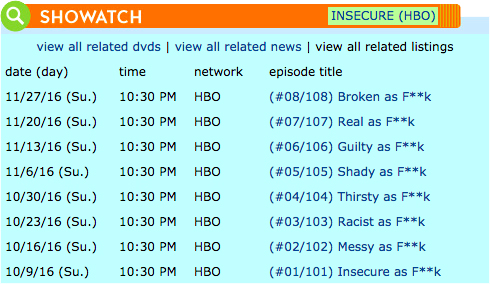