Apple Fritter (Beiler's Bakery)
—A warm Beiler's apple fritter should replace the dying Great Barrier Reef as one of the seven natural wonders of the world. 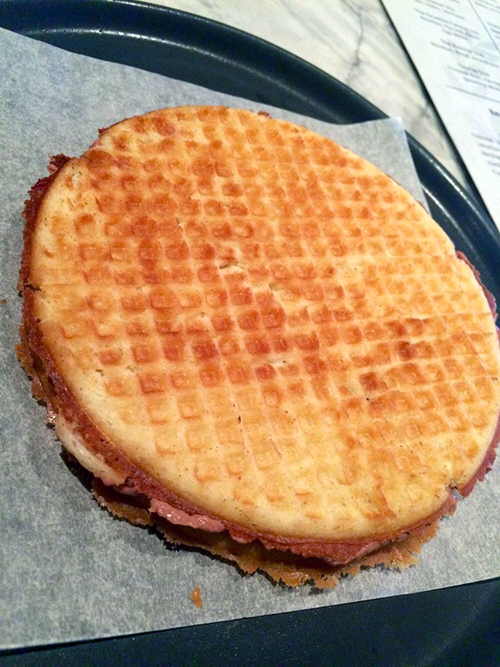 ^ Chicken liver and jam is a tried-and-true combination. I had never had it in stroopwafel form, though.

Jon: Are there any foods that you dislike?
Drew: Hmm…
[one minute passes]
Drew: Pears.
Jon:

Hidden inside a Queen Village red brick row house, (Royal Sushi and Izakaya) is the darkest [visually] restaurant I have ever been to. Imagine eating Japanese food in the climactic fight of Ang Lee's Hulk.

I wanted to try (Little Baby's Ice Cream)'s Earl Grey Sriracha, Everything Bagel, and Ranch flavours, but the only intriguing flavour available when I stopped by was

(Stock) is one of Eater's "essential Philadelphia restaurants," and to my surprise, its proprietor didn't bother to build out a kitchen. Food is cooked on freakin' hot plates. 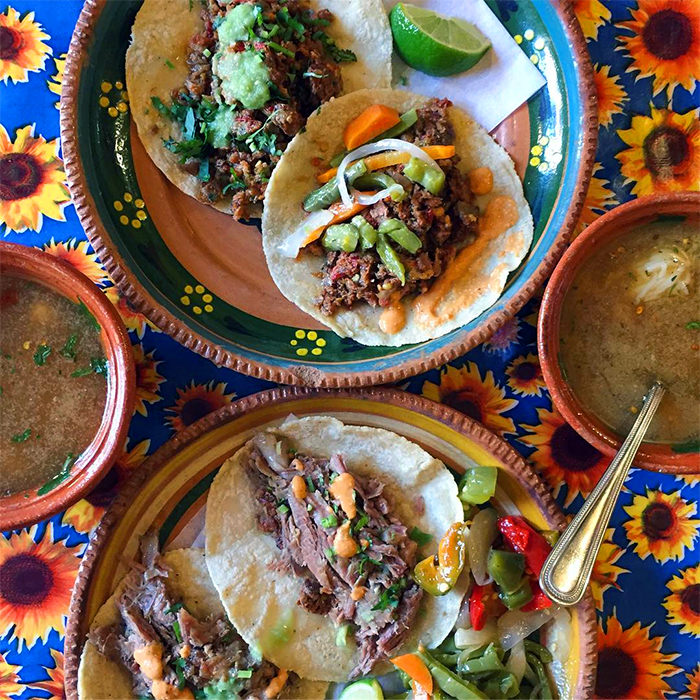 O.M.G. Burger (LVB Burgers)
duck burger stuffed with muenster cheese, smoked ketchup, heirloom tomato, watercress, roasted duck mayo
—Where I began to wonder if I actually love duck, or if I just love Peking duck. [to be continued in Philadelphia] 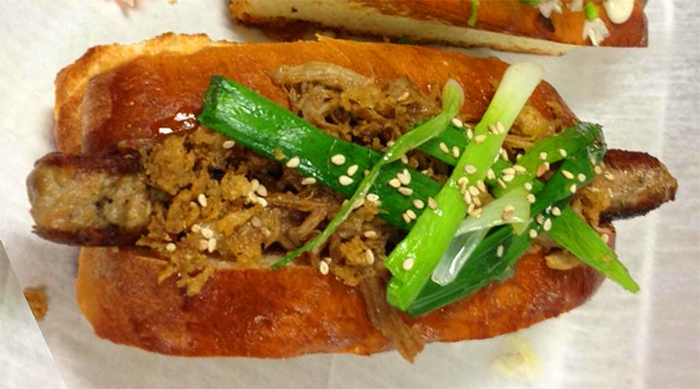 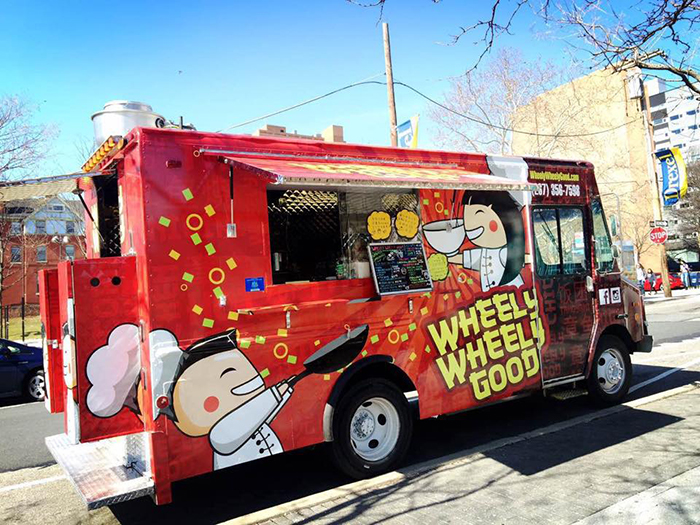