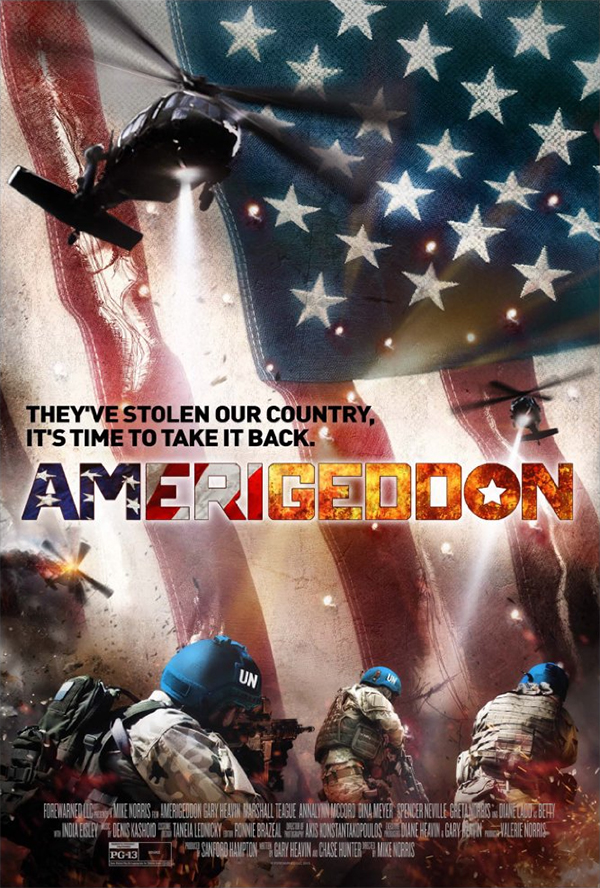 A fictional depiction of a future wherein a globalist terrorist organization aligned with the United Nations to disable the United States' power grid and institutes Martial Law. It will take a dedicated family of patriots armed with strong survival skills and the remains of the Second Amendment to save America and reclaim its freedom. [source] 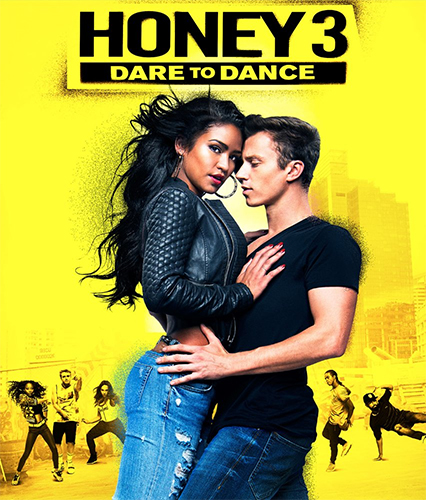 There was a Honey 2? 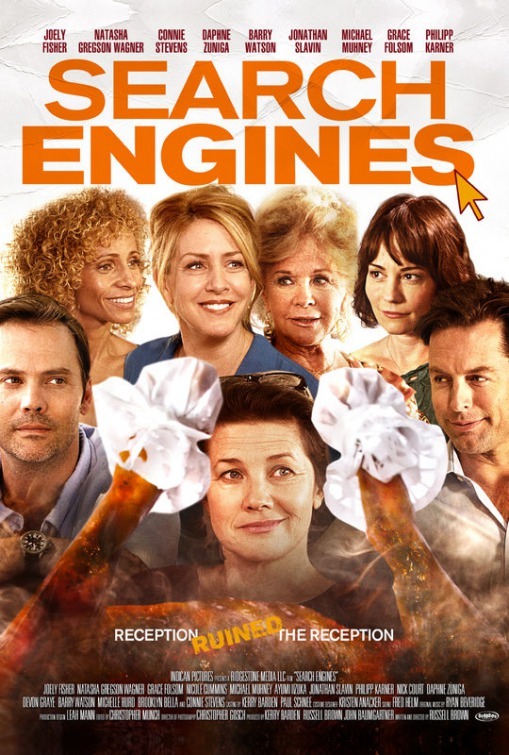 Is that supposed to be a turkey? Who designed this? Search engines and a turkey?

Oh. It's about a Thanksgiving without mobile reception. What does that have to do with search engines, though? 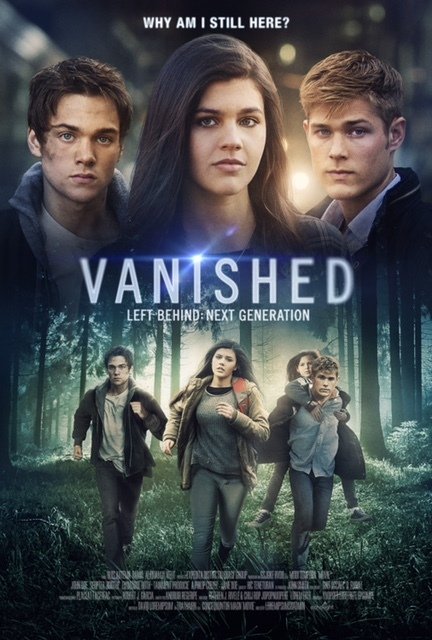 A fresh and modern "coming-of-age-during-the-apocalypse" story for the post "Twilight" generation. [source]

"A mix between Twilight and faith that teens will really enjoy!"
Evy Baehr, Content Manager & Host of Movieguide TV

"At first I didn't think I would like it at all because normally Christian movies aren't all that awesome, but within the first few minutes I was hooked. I love the love triangle and I can't wait until the next one!"
Kennedy (15 year old girl – big fan of Hunger Games and Twilight) 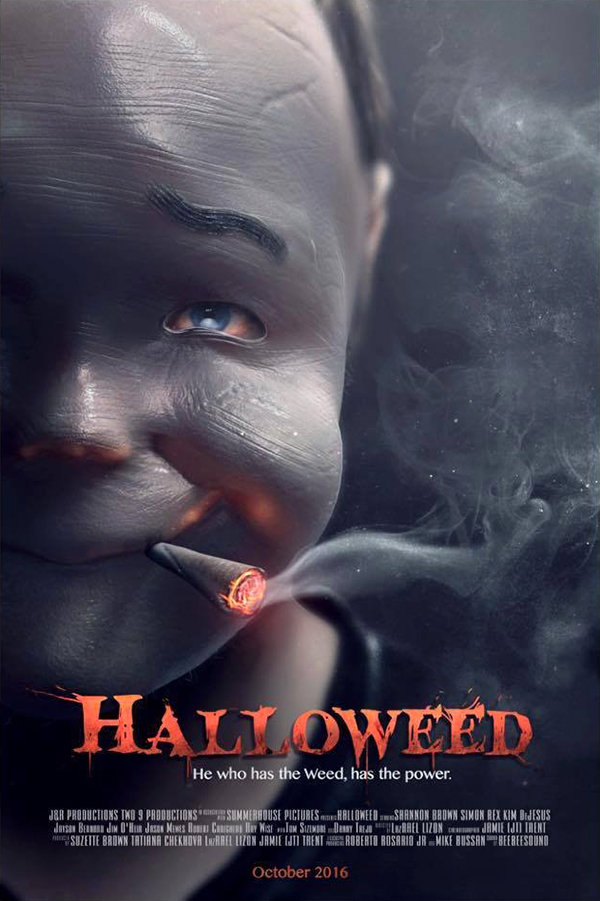 Yup … these are my readers.