I saw this on my flight to Vegas: 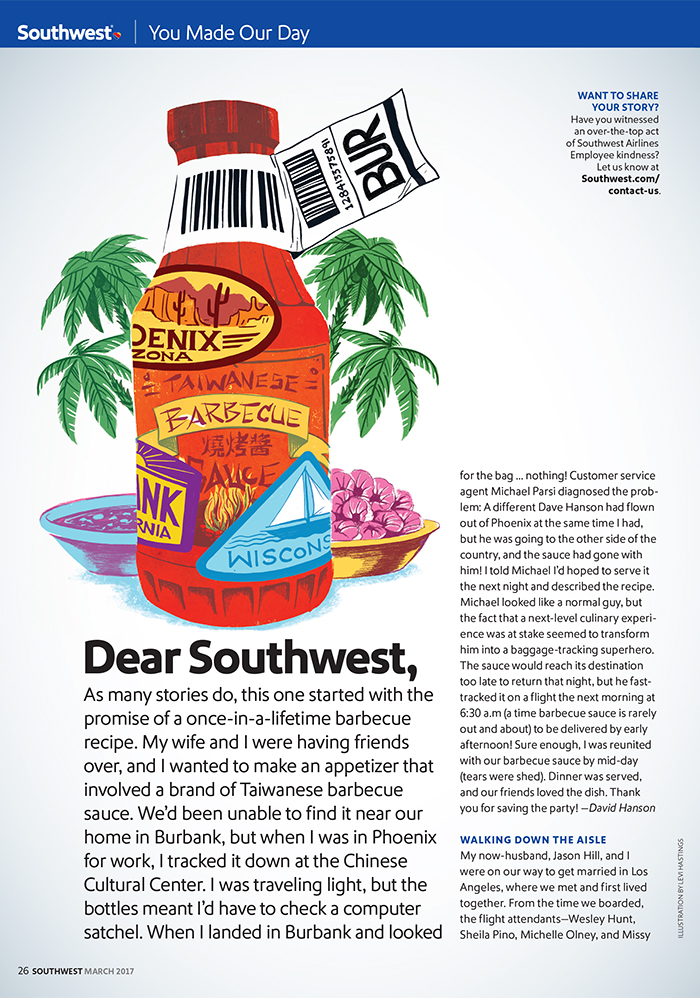 He'd been unable to find a Taiwanese barbecue sauce near Burbank? Has he never heard of the San Gabriel Valley – or the internet?

I saw this while flipping through "the luxury lifestyle magazine of the Venetian and the Palazzo": 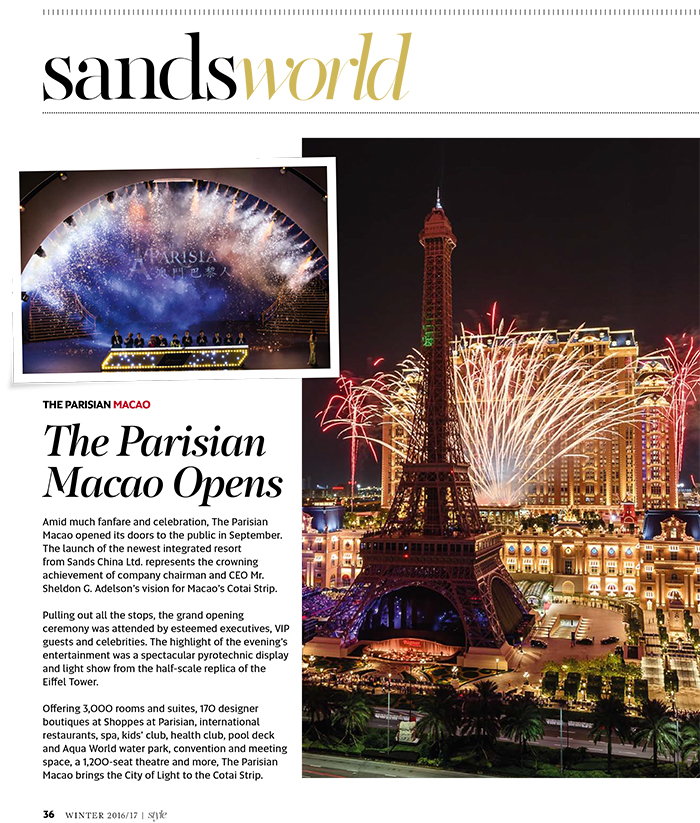 Trivia Question Idea: How many replicas of the Eiffel Tower/Statue of Liberty exist?

I'll be in Vegas for the second night of the Pac-12 Tournament, and I'm considering purchasing tickets to see my UCLA Bruins.

For some reason, I can't access SeatGeek via my hotel's wi-fi.