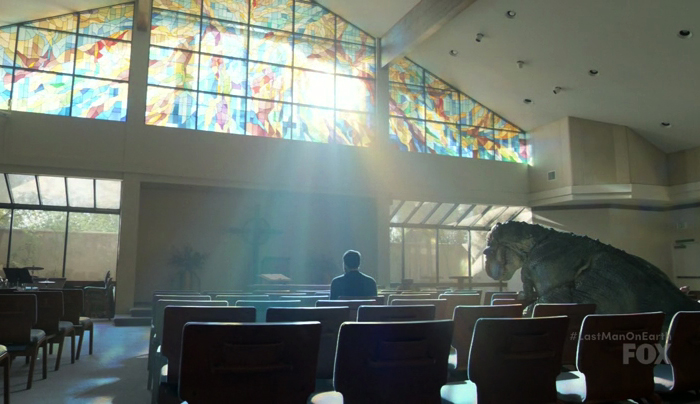 "We've never been on the cover of a magazine…"
"Well, Chubby Buddies…"