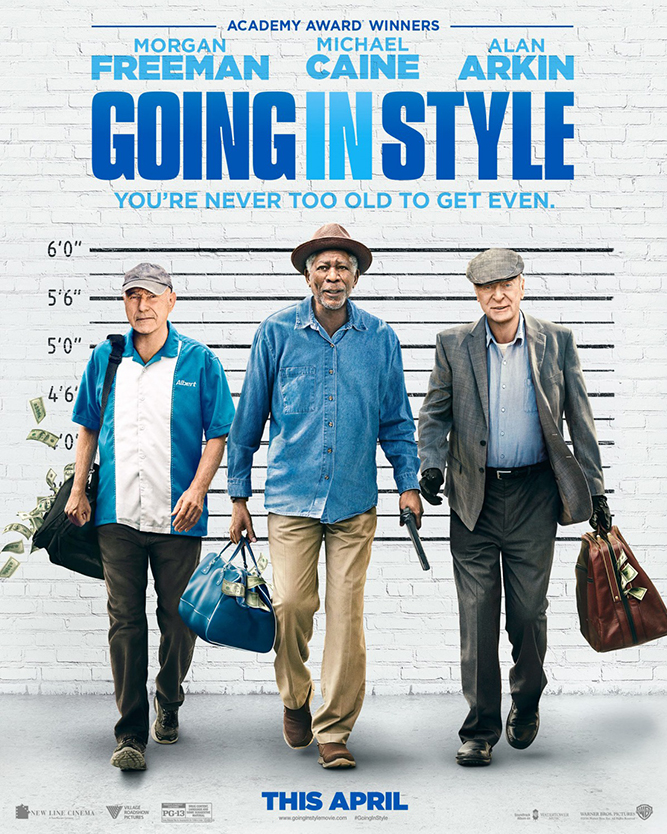 It's the third film in both Morgan Freeman and Zach Braff's "aging" trilogies. 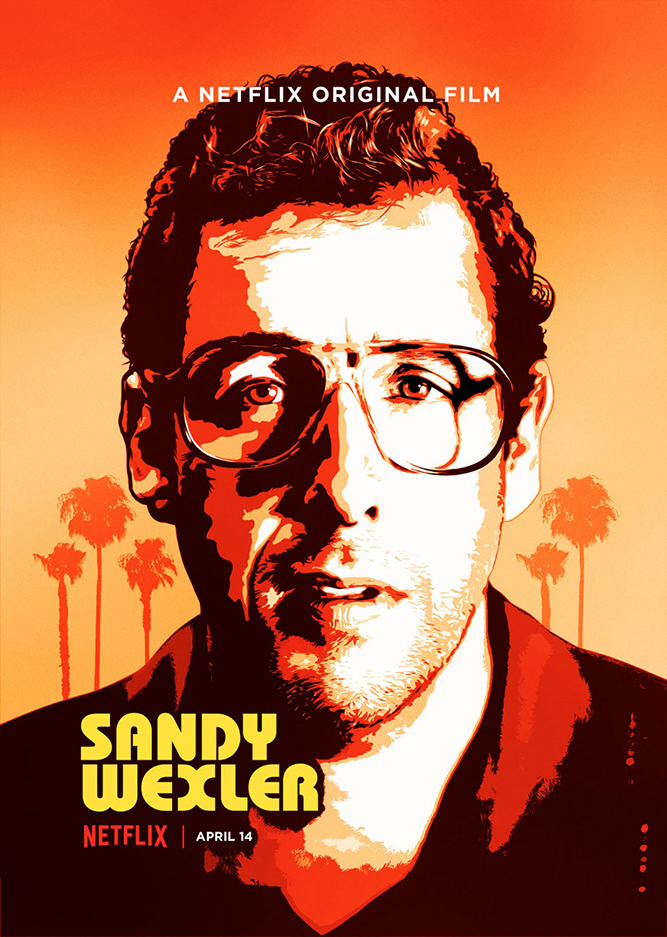 Can it top the 0% and 5% Rotten Tomatoes ratings for his previous two films (both for Netflix)?

Can you name his previous two films?

What a life. Netflix pays him tens of millions of dollars to fuck around with his friends.

I wonder what Val Kilmer is up to.