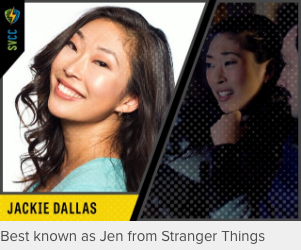 There was an Asian girl on Stranger Things? 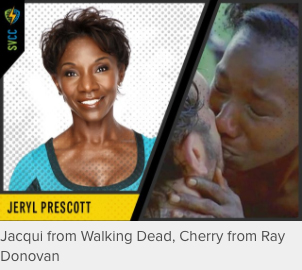 Who ARE these people? And why would anyone want to meet them? 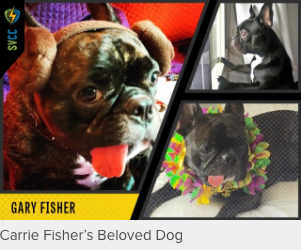 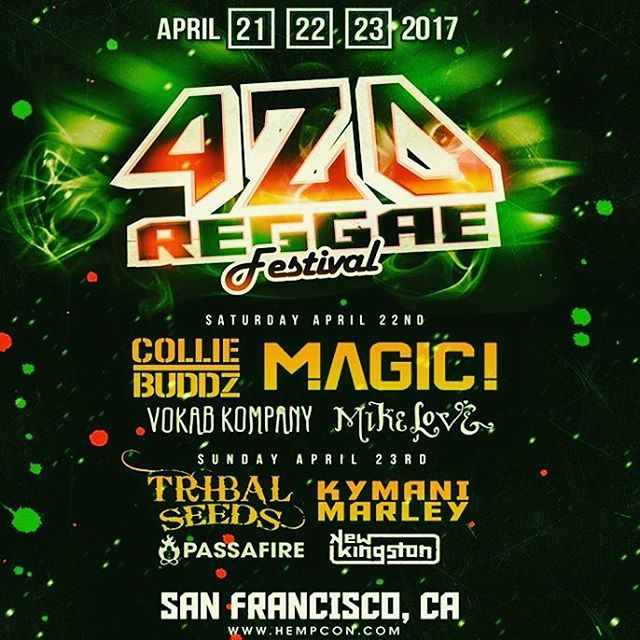 Magic! had a number one single and can't even headline live entertainment at a marijuana convention. 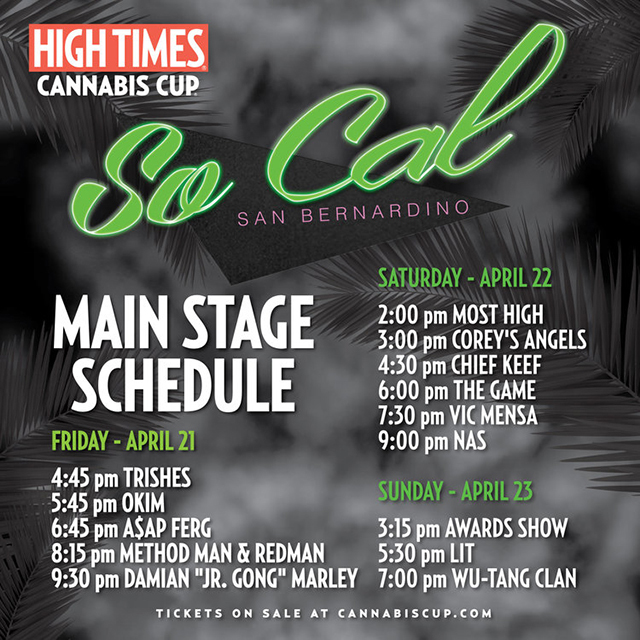 So long as canna-cons exist, Bob Marley's grandchildren will never want for anything.