homer_b is a dark, experimental film featuring live actors wearing Simpsons masks. It's a companion piece to another short, homer_a, an even more dark short in which a masked Homer is killed by kids in Bart and Millhouse masks. Describing it as "The Simpsons meets Harmony Korine"… [source] 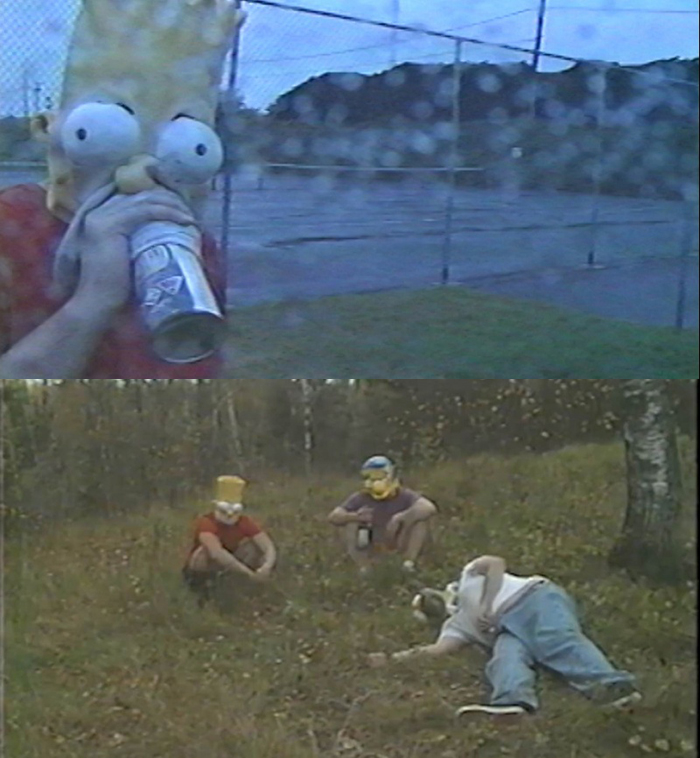 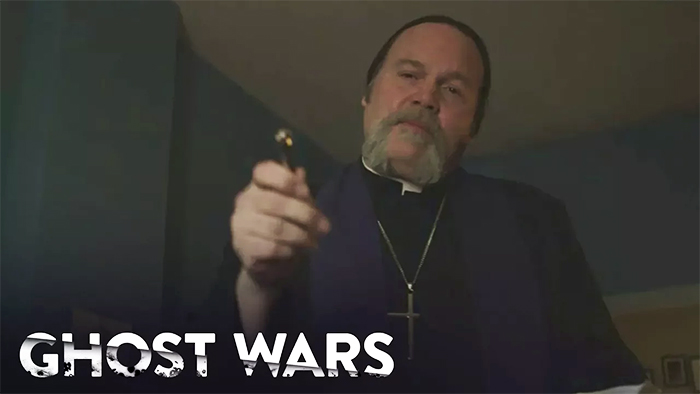 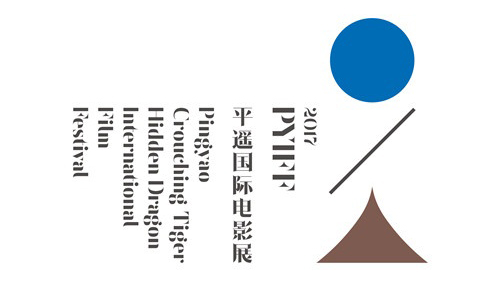 Named after Ang Lee's film, the competition section will also bear the names respectively. Crouching Tigers will round up emerging talents with debut or sophomore features from around the world. Hidden Dragons zeroes on the latest trends and developments in genre cinema. [source]

The top prize has to be the Green Destiny, right?