Catching up on news out of this year's American Film Market… 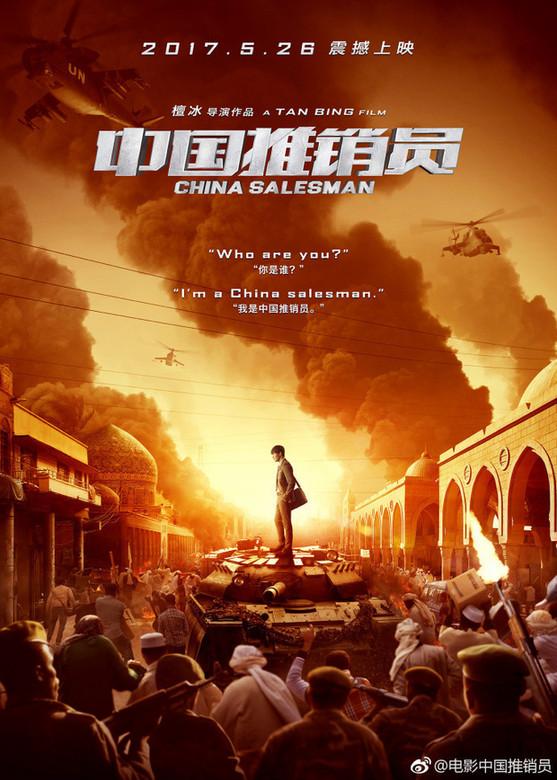 Set in a forlorn future controlled by artificial intelligence, the story centers around a distraught Olympian figure skater who must overcome her demons and attempt to escape her infinite world to compete for the Winter Olympics against androids.

Lawrence Krauss, world-renowned theoretical physicist and best-selling author of A Universe From Nothing has also signed on to attach artificial intelligence and robotics companies to the film.

Circus Kane
Jonathan Lipnicki horror film sees a reclusive circus master invite a group of social media stars to his house of haunts. Anyone who can make it out before being scared into submission will earn $250,000.