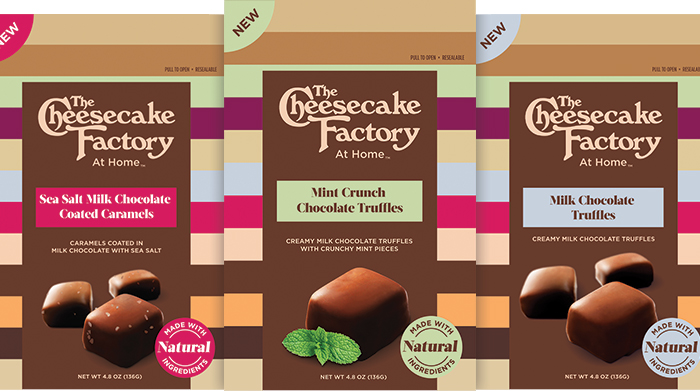 What is Cheesecake Factory about these?

Kit Kat is produced globally by Nestlé with the exception of the United States where it is made under license by The Hershey Company.

This is like Disney owning everything Star Wars except A New Hope.

Nestlé has to honour a licensing agreement which allows Hershey to retain the Kit Kat licence so long as Hershey is not sold.

As Kit Kat is one of Hershey's top five brands in the US market, the Kit Kat licence was a key factor in Hershey's failed attempt to attract a serious buyer in 2002.

Nestlé doesn't want Reese's and Twizzlers in its portfolio?