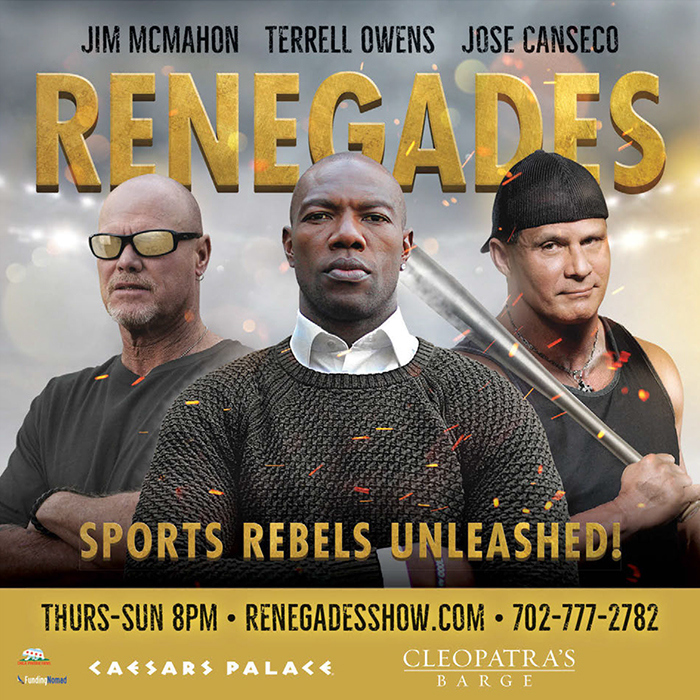 What is the most money that someone has ever won from a slot machine in an airport?

As per this article:

The largest jackpot ever won at Reno-Tahoe airport happened in 2010, when someone won $10.4 million in a Megabucks machine.

The largest jackpot ever won at McCarran airport was $3.9 million on a Wheel of Fortune slot machine in 2005.

Driver: That's where the shooting happened.
Me: Oh! It's…not adjacent to Mandalay Bay.

Vegas has the chattiest Uber/Lyft drivers.