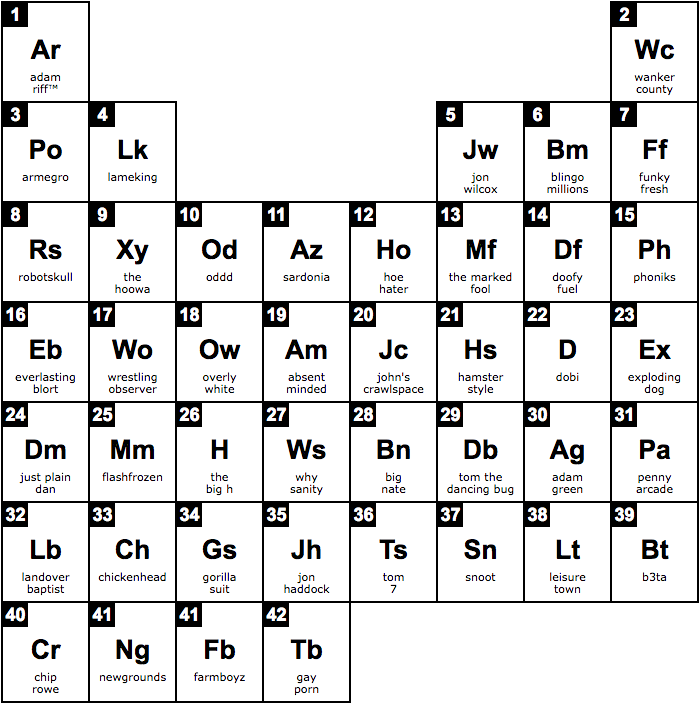 Adam Robot (Hamster Style): Jesus some of these sites. Talk about oldddd.

Adam Robot: I still talk to Crawlspace John.
Jon (Adam Riff™): Oh? Where is he now?
Adam Robot: Married. Has a step daughter. Lives in San Francisco. He runs and climbs a lot, drinks a lot of craft beer. Generally seems like he's doing well.

Jon: Do you remember Ty (Funky Fresh)?
Jon: Has he reached out to you recently?
Tony (WankerCounty): I do and no, not since the WC years.
Tony: Why?
Jon: Via Adam Riff™, he contacted me out of the blue today from a homeless shelter in Brooklyn asking me to help him find a date.
Tony: Whuhhh.

Jon: Oh, he has an active Google+ page. 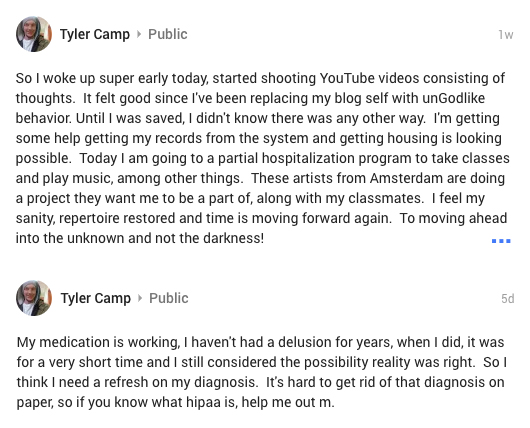 Three months ago, Kalki (The Hoowa) similarly contacted me out of the blue via Adam Riff™.

I knew him as an Indian med student at Ohio State.

hello old friend. i moved to hawaii. i remember you said your ultimate goal in life was to win an oscar. i have an idea for a movie that i've already filmed on facebook, twitter, and periscope.

basically, what happened is i moved to hawaii after i got laid off in chicago. remember, i'm a doctor. i figured if oprah did it, there must be a reason. then since i was off, i decided to smoke marijuana to help with my anxiety and depression.

i ended up going a little crazy and on one of those marijuana hero adventures that people sometimes get. but i filmed the whole thing. it's kind of like mr. brainwash and banksy but live on facebook.

anyways, i was thinking the clips could be edited to tell the story. but it's inspired by everything that's happened in pop culture since i first met you around the year 2000. it's been almost 18 years man… and aol instant messenger is gone so this is the only way i have of contacting you. think of me as princess leia sending a message to obi-wan… do you want to make a movie? you're my only hope. literally… b/c i pissed of so many other people on my quest to legalize marijuana for doctors.

and that's what the movie is really about. 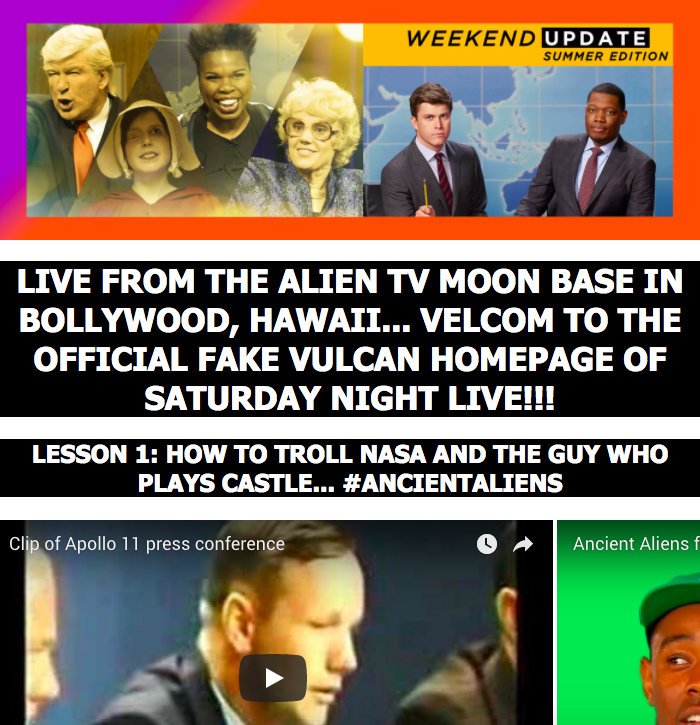 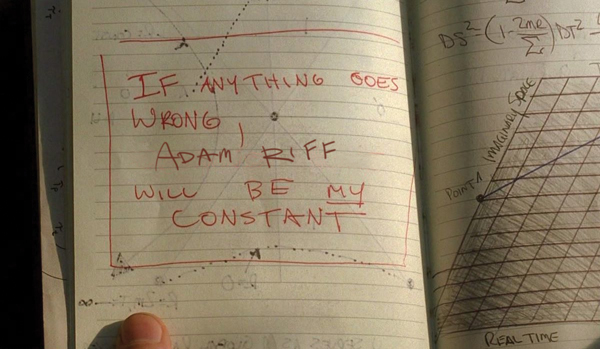