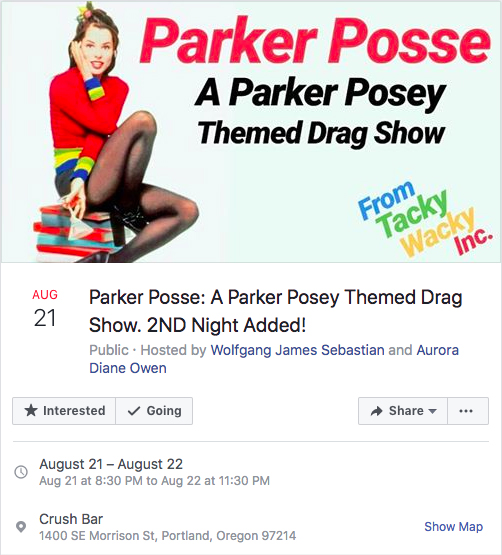 And many more TBA

I saw an Alberta (Canada) license plate in the Alberta Arts District.

I heard Portlandia's theme song in a restaurant. 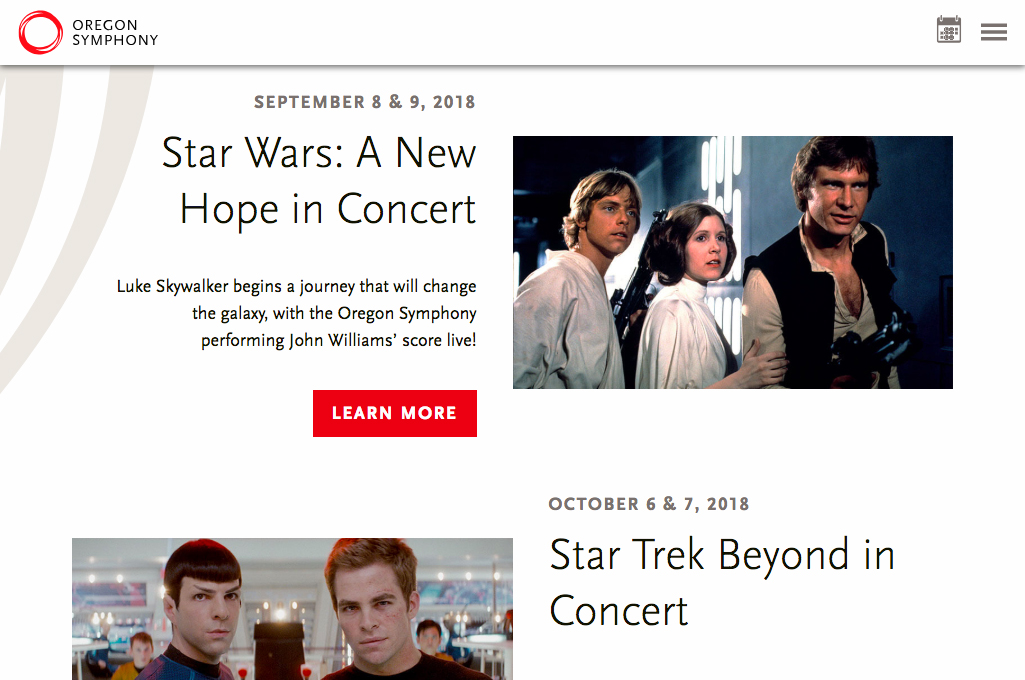 Episode IV I get, but Star Trek Beyond?

Woodlawn's Green Hop claims to be the world's only rap-themed cannabis dispensary. [source]

Green Hop is a recreational cannabis dispensary featuring a new, exciting twist on the retail experience.

The 1st Historical Hip Hop dispensary in the world that offers an Art and Digital technology experience.

How do people swim in the Willamette River? Yes, it's probably less polluted than the East River or the Chicago River, but never swim in a river with multiple bridges above it.