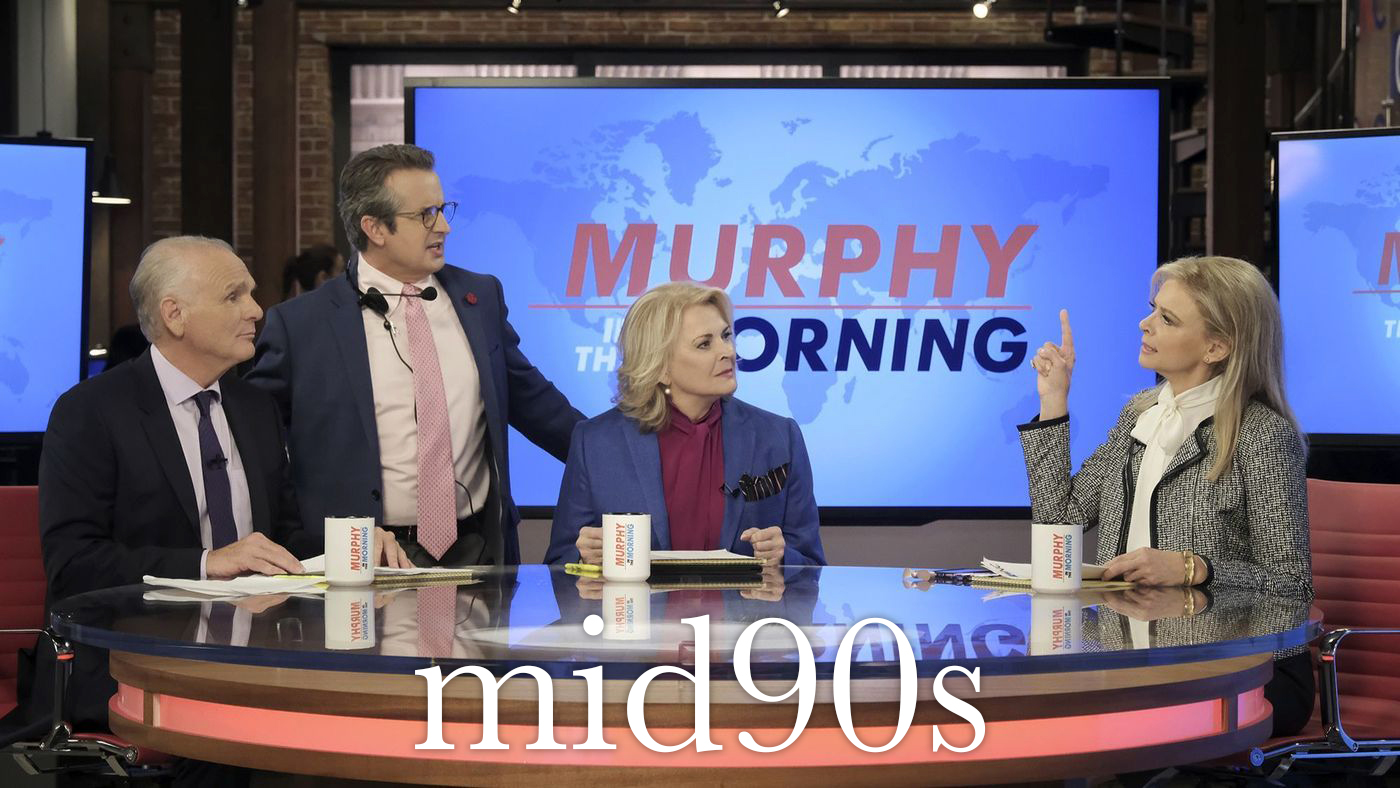 On his seventh album, Lupe Fiasco construct[s] a fable about a group of African slaves who are thrown off a ship and perish. Some spirits return to Africa while others form an armada to patrol the sea against future slave ships.

Remember when he rapped about skateboarding?

Its first five songs are, in order: an opening lament, a Spanish-language rap, a consciousness-raising banger, a grime track, and a tender string movement. 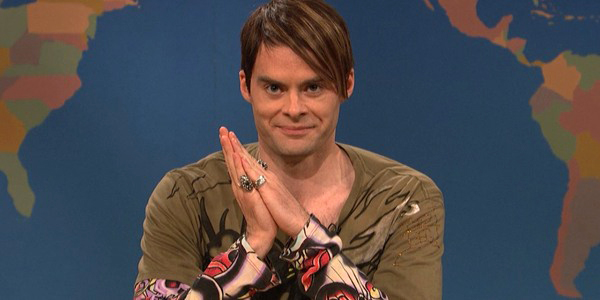 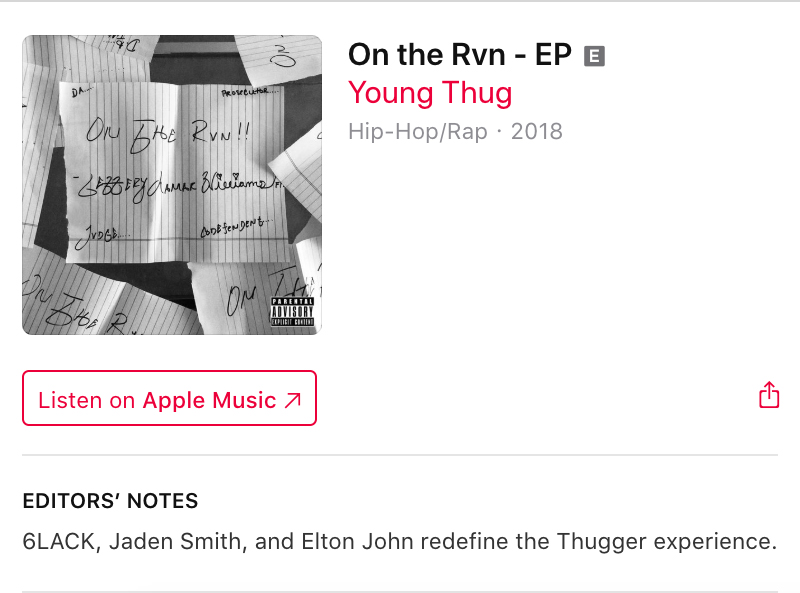