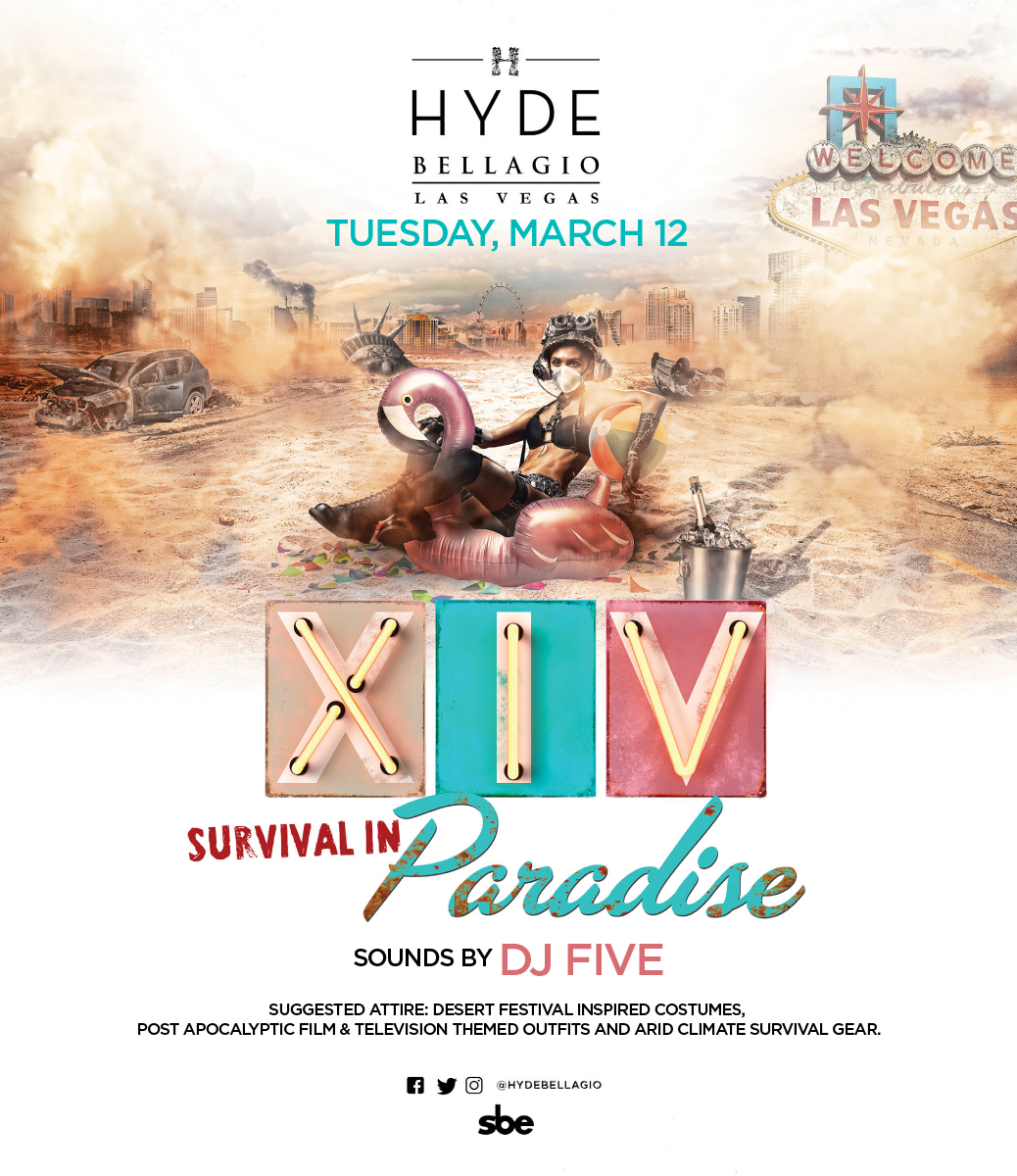 Developer Andrew Fonfa had initially purchased the property as part of a five-acre parcel in 1987. At the time, Fonfa planned to build a hotel on the property, as he expected Circus Circus Enterprises to construct the Excalibur Hotel and Casino nearby, thus increasing tourism for the northern Las Vegas Strip. The Excalibur was ultimately built at the southern end of the Las Vegas Strip.

In 2008, Fonfa and his sister, Gudren, revealed plans for a potential hotel-casino on the property. The $1.2 billion resort would be called Q, standing for "queer," and would cater to gay and lesbian people.

None of Lucky Dragon's phone numbers contained the number 4, and its granite sidewalks were designed to imitate dragon scales.

Imagine how Q would have catered to gays and lesbians. Iced coffee makers in every room. The pool deck is a PokéStop.