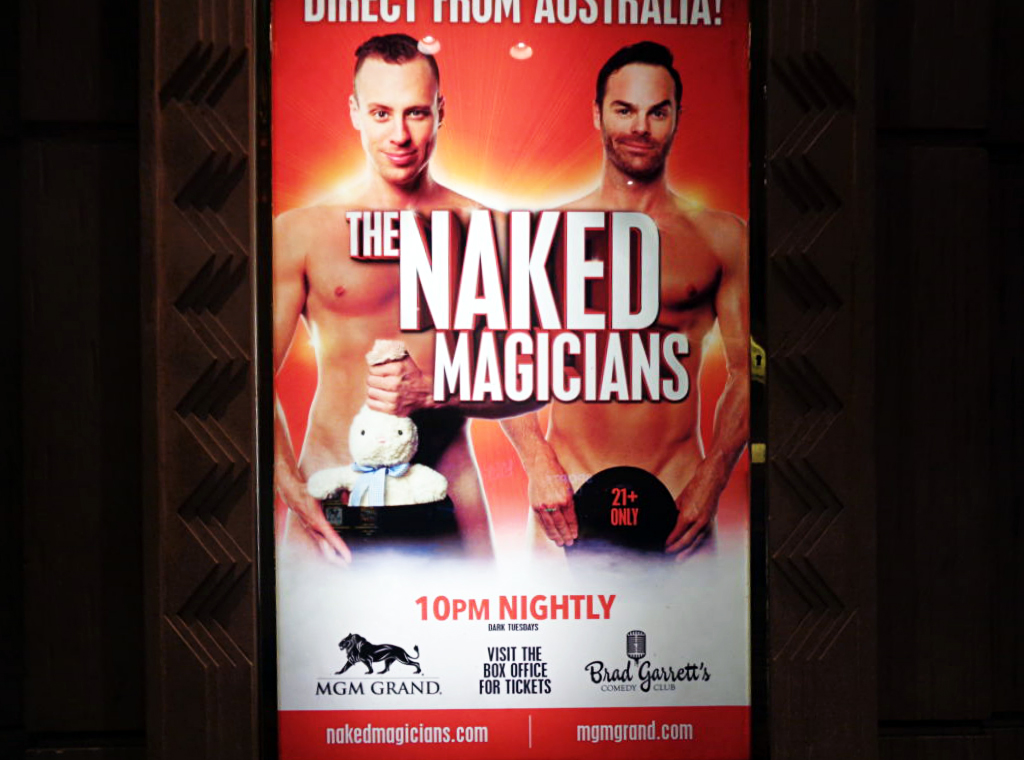 The dude who played Raymond's brother on Everybody Loves Raymond has a comedy club with nightly performances by naked magicians.

Angel's sinister alter ego, Xristos, stops by to cut a woman in half with a giant industrial buzzsaw. 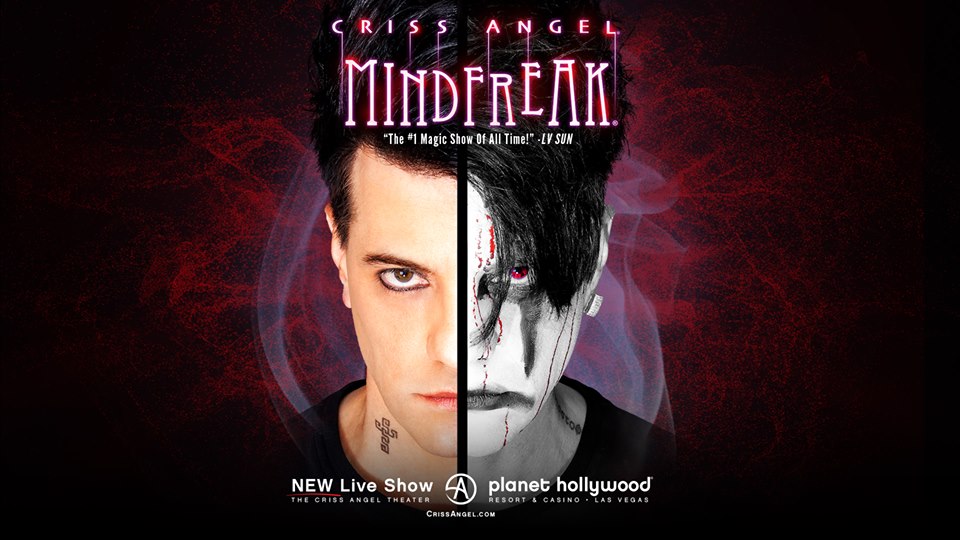 I assume that's Xristos on the right.

Ben: I hear that Park MGM is trying to assemble a 2020 Rat Pack: Justin Timberlake, Seth MacFarlane, Bruno Mars, and one other. They would perform both together and separately.

Jon: Has JT reached the Vegas residency stage of his career?

Ben: Hey, Drake and Cardi B have Vegas residencies…