How does a Clue-themed version of Monopoly not exist?

Video Game Idea: Super Mario Kingdom. Mario returns to the Mushroom Kingdom to find Cinderella's castle instead of Peach's. An anthropomorphic desk lamp informs him that he has stumbled into a magic world and asks for his help in defeating the villainous Mickey Mouser. Each area Mario visits in the game is inspired by a Disney property. And the ending: 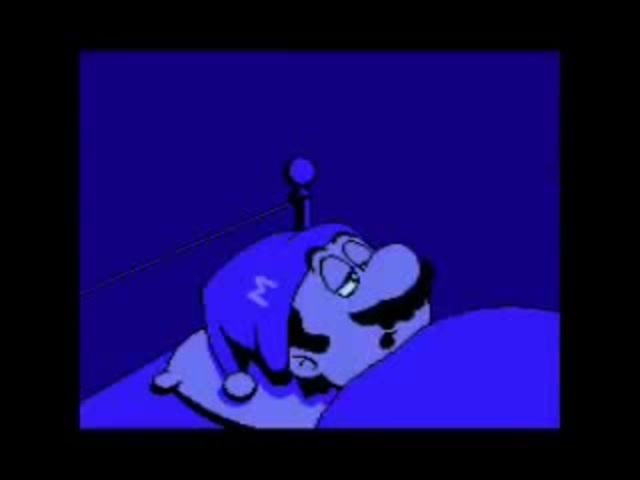 Video Game Idea: Star Fox: Rogue Ones. A group of unlikely heroes band together on a mission to steal Andross' plans for a galactic superweapon. Blend classic Arwing-based gameplay with Adventures' Zelda-style gameplay.

Within the F-Zero series, Captain Falcon is a mysterious racer who is among the best on the circuit, as well as a renowned bounty hunter.

Video Game Idea: Grand TheF-Zero. While hunting someone in Mute City, Captain Falcon gets dragged into a criminal underworld.