Rory: What do Sean Connery, Ben Kingsley, and Patrick Stewart have in common?
Jon: They've all been knighted.
Rory: Yes, and…
Jon: And…? Are we improvising? I…
Rory: They've all voiced Draco in an Dragonheart film! 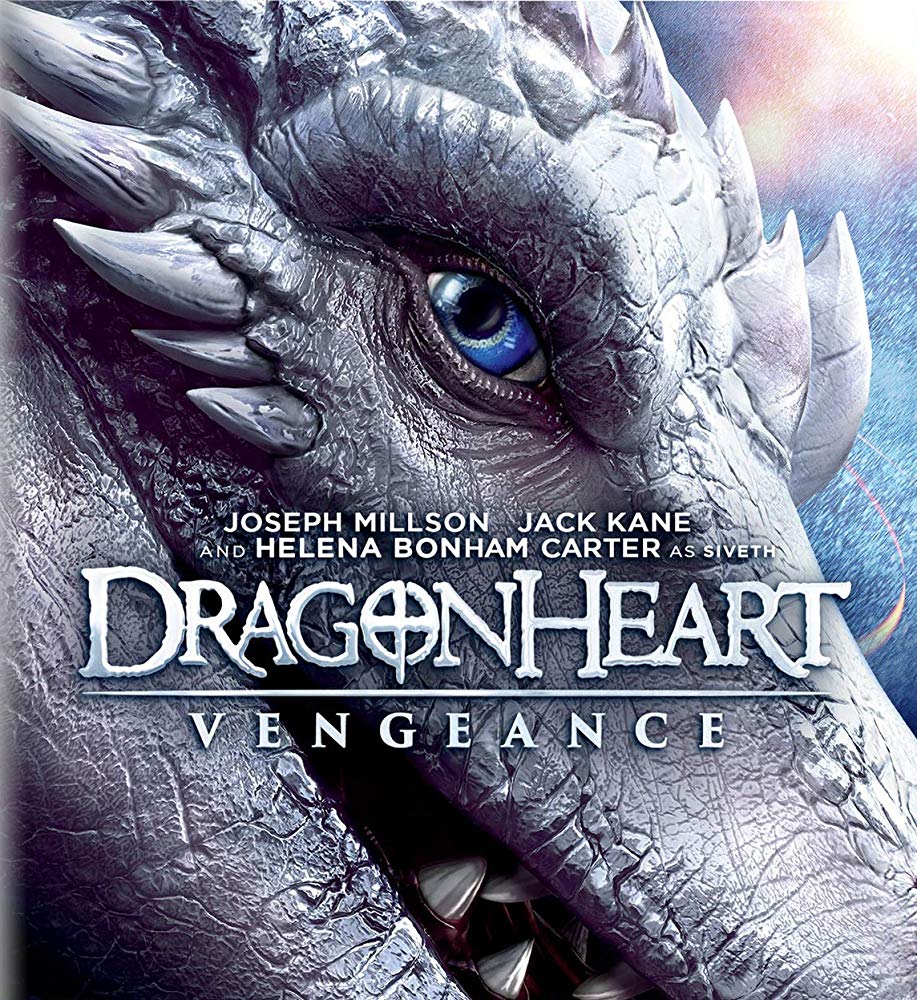 Helena Bonham Carter hasn't been knighted, but she has a Most Excellent Order of the British Empire title and is two classes away from knighthood.

Only the best for direct-to-video voice work. 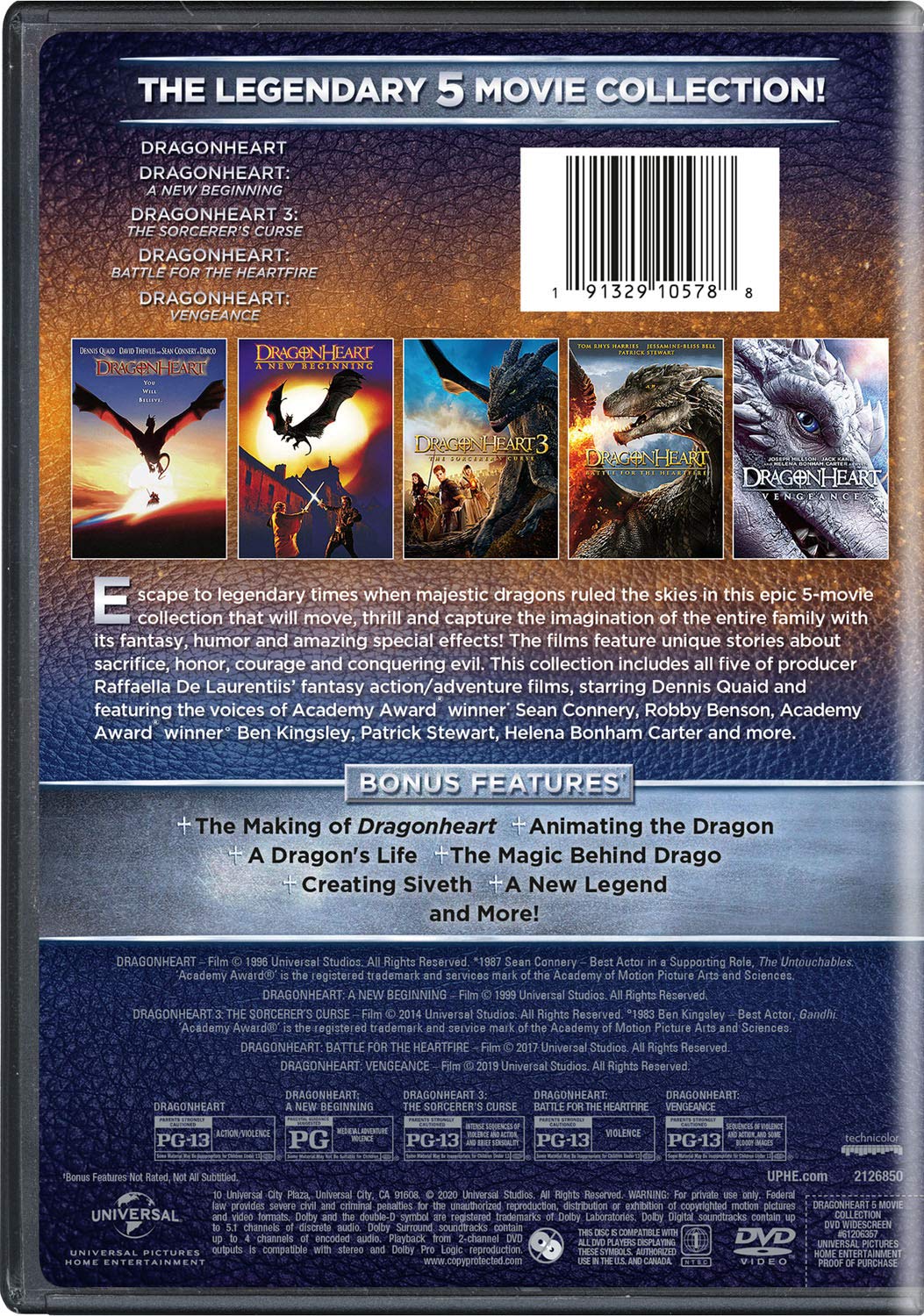 Dragonhearts 3 through 5 were written by the stepson of the producer of the Dragonheart series. Weird nepotism, but okay.

According to the Dragonheart Wiki, a sixth Dragonheart film is already in pre-production.