I watched 17 hours of television this week. 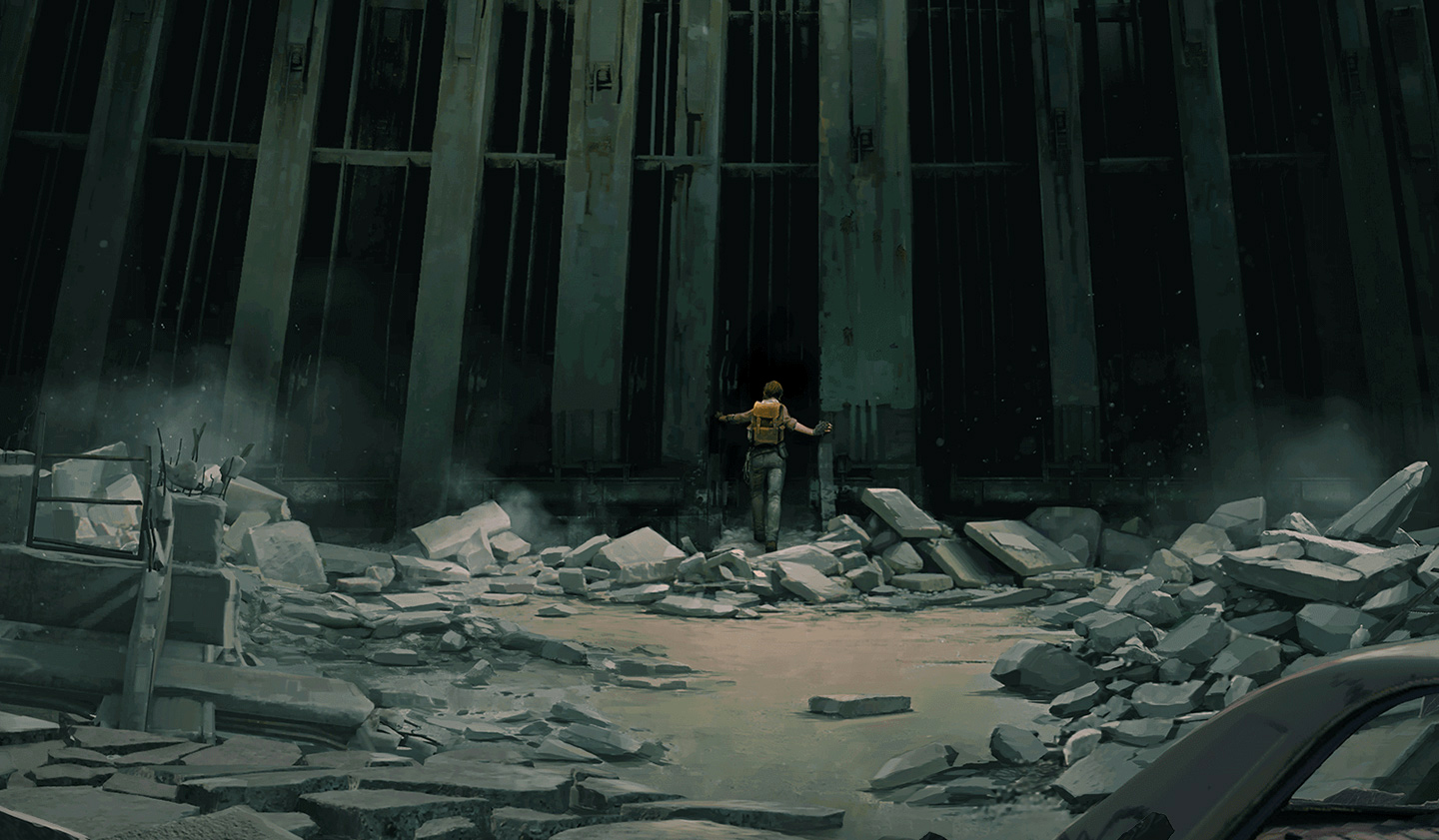 Birds of Prey and the Fantabulous Emancipation of One Harley Quinn
home video available tue 03.24