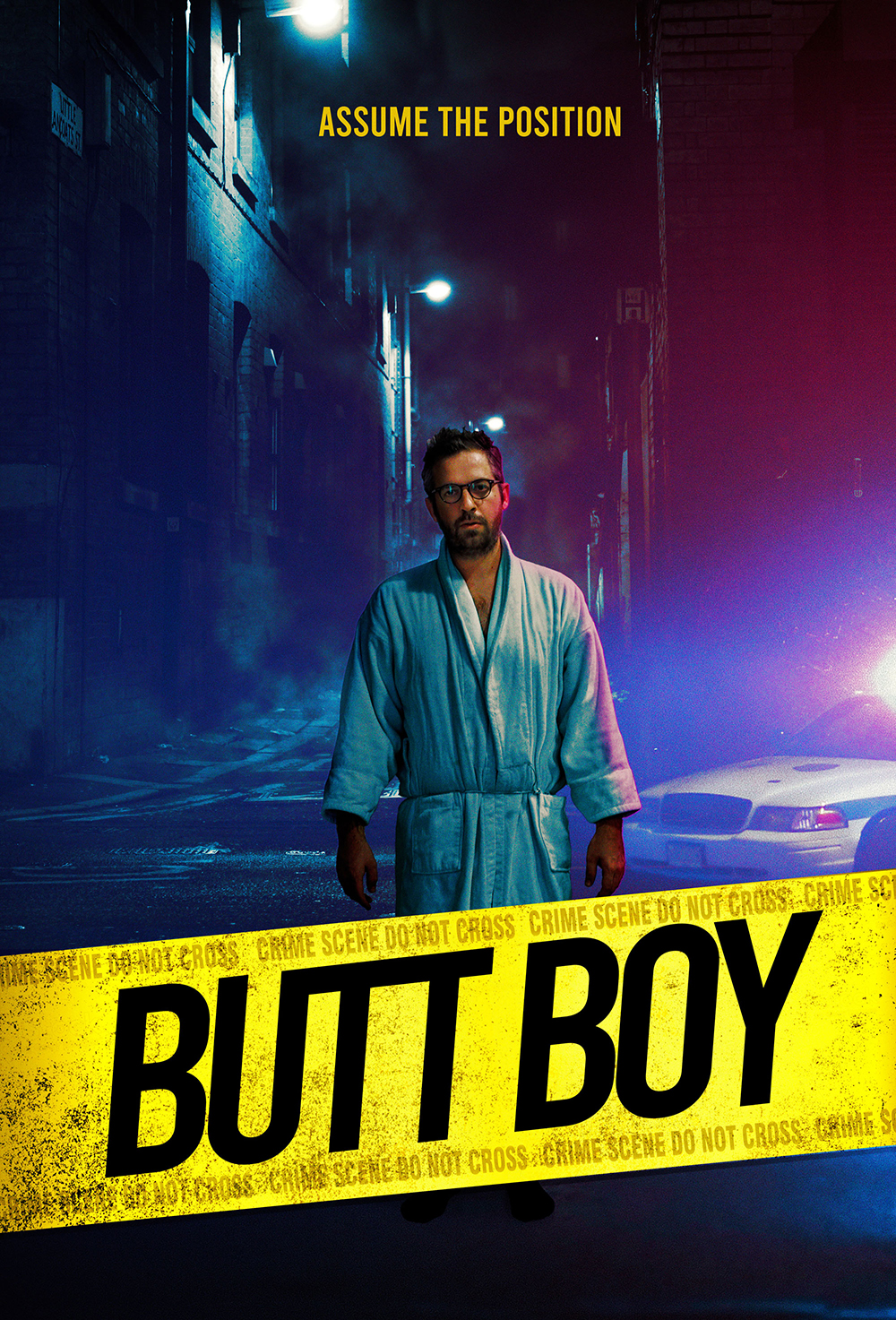 Chip Gutchel, a bored IT Engineer, has an awakening after a routine prostate exam. What starts as a harmless rectal kink, soon grows into a dangerous addiction as he becomes responsible for a missing child. Chip eventually buries his desires in Alcoholics Anonymous and tries to move on with his life.

Years later, he becomes the sponsor of Russell Fox, a newly sober detective. After Chip relapses, Russell is brought in to investigate another missing child at Chip’s office. Russell begins to suspect that Chip's addiction may not be to alcohol, but something much more sinister. It's up to Russell now to prove that Chip uses his butt to make people disappear. But who’s going to believe his wild theory? [source]