Jack reunites with Ozzy and Sharon to share the craziest, most jaw-dropping videos of supernatural activity ever caught on camera. The couple will review – and critique – each caught-on-camera moment, a compilation of Jack's favorite pieces of evidence. 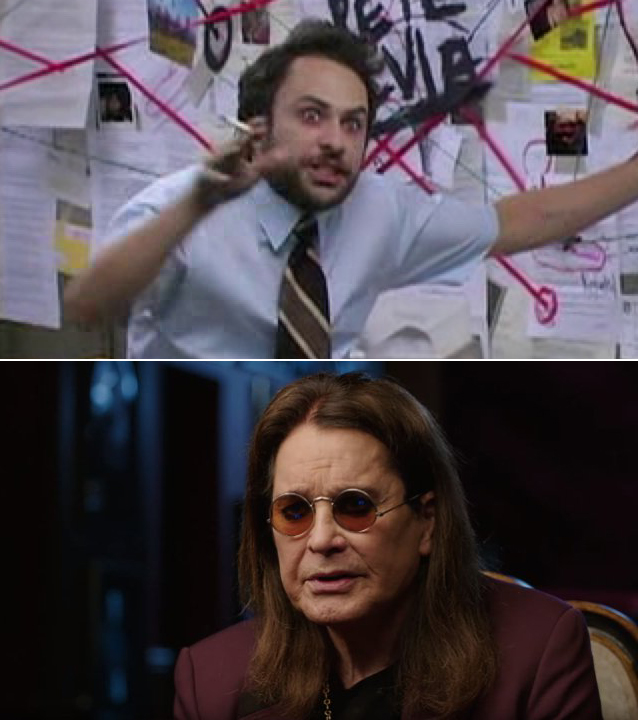 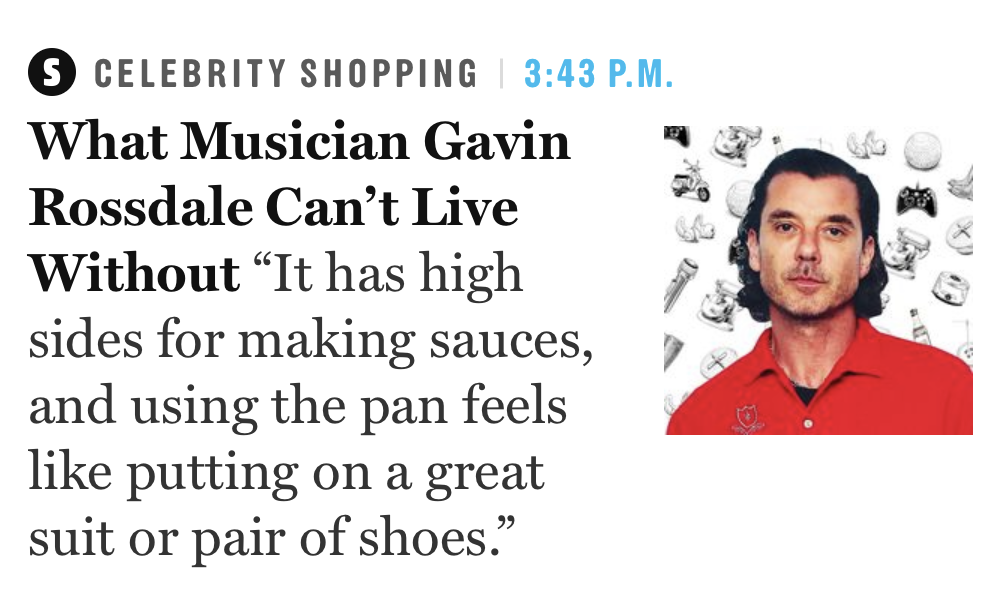 Philips Sonicare ProtectiveClean 4100
I've been through a number of toothbrushes and this Sonicare one is what I've landed on. It just zaps around your teeth. Oral B's are too flimsy and don't have enough strength. This Sonicare has a really good, fast spin — I think it's even better than the $300 Sonicare DiamondClean, which I also have in case this one isn't charged.