Arcadia— With 400 locations throughout Korea, Left Wing is bringing its trio of Korean fried chicken flavors — original, house special, and sweet and spicy — to the San Gabriel Valley. [source] 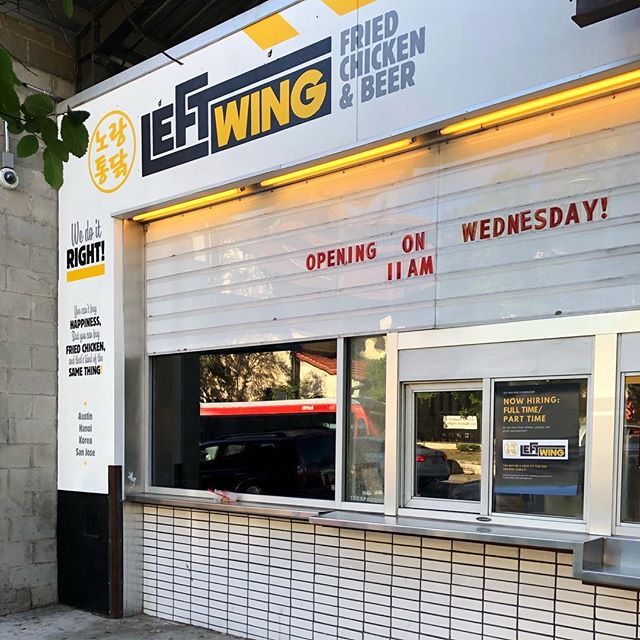 Now open one in Huntington Beach.

There's one in Texas, but it's in Austin.

There's one in Arizona, but it's inside an H Mart.

Open one next to the Pizzagate place.

Oh. They're all fronts for that place that puts bacon in everything – Slater's 50/50. 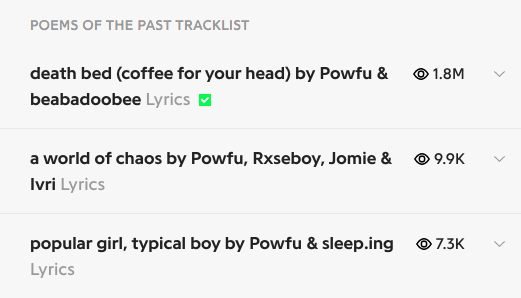 Am I having a stroke?