Dying at "topped with a thick layer of chopped salad." The only instance of that phrase in the history of the English language?

Enjoy with a can of 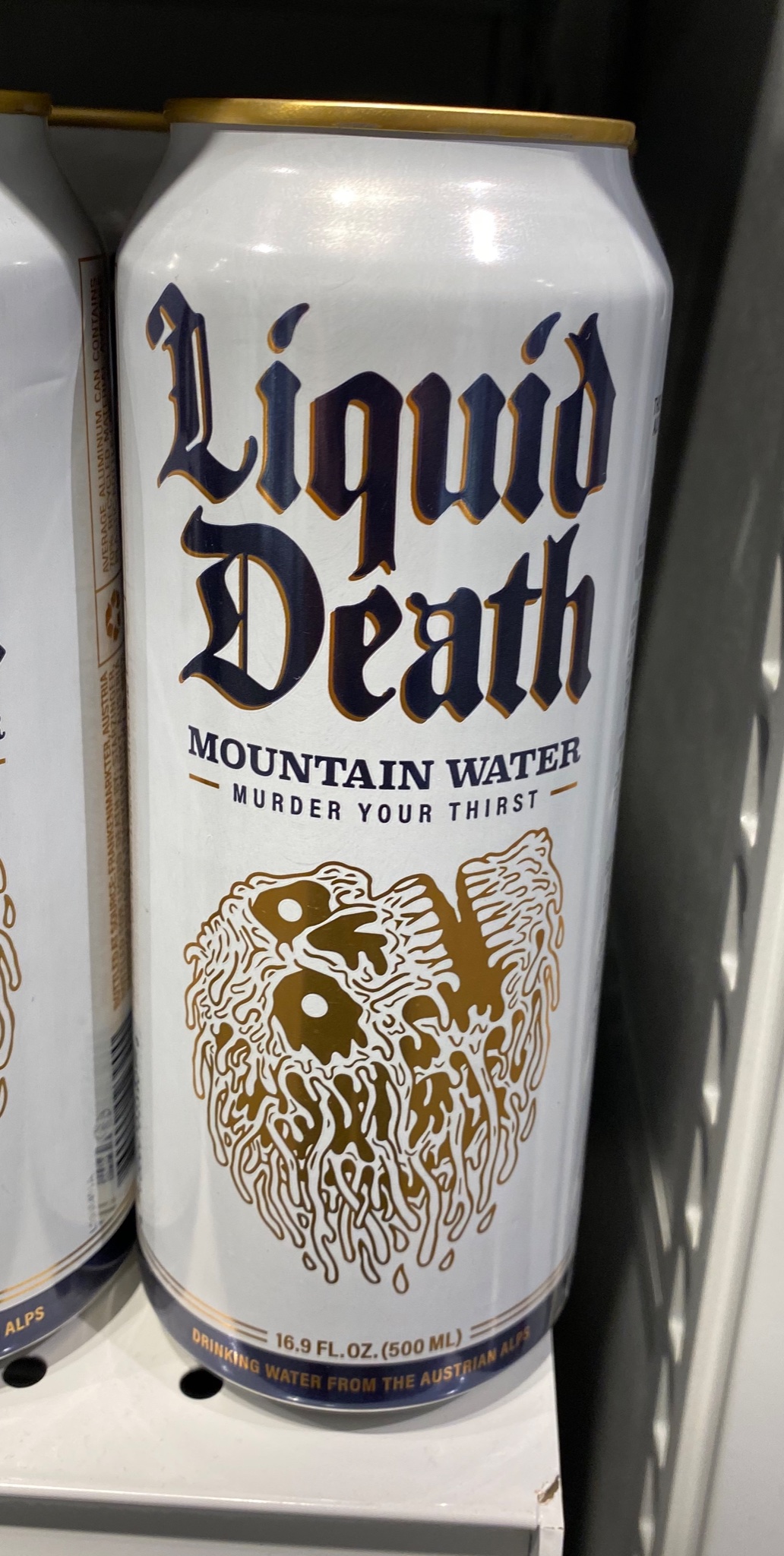 I stumbled upon a Letterboxd user who includes "vegan alerts" and "vegan points" in her reviews:

Vegan alert:
Something horrific happens to an animal.

Vegan points:
Writing a letter to a turtle.

Vegan points:
-Soy milk is used as a plot device. It signified gentrification, but it didn't go into detail about the dangers of dairy and why someone might want to choose a non-dairy option (allergies, concern about animal abuse, etc.).
-The rap that references salami and bacon talks about the meats in a negative way.

Vegan alert:
-Talking about how crocodiles look mean at the nature preserve

Vegan alert:
-Axes have a leather cover
-Tilda Swinton tells the dog to shut up