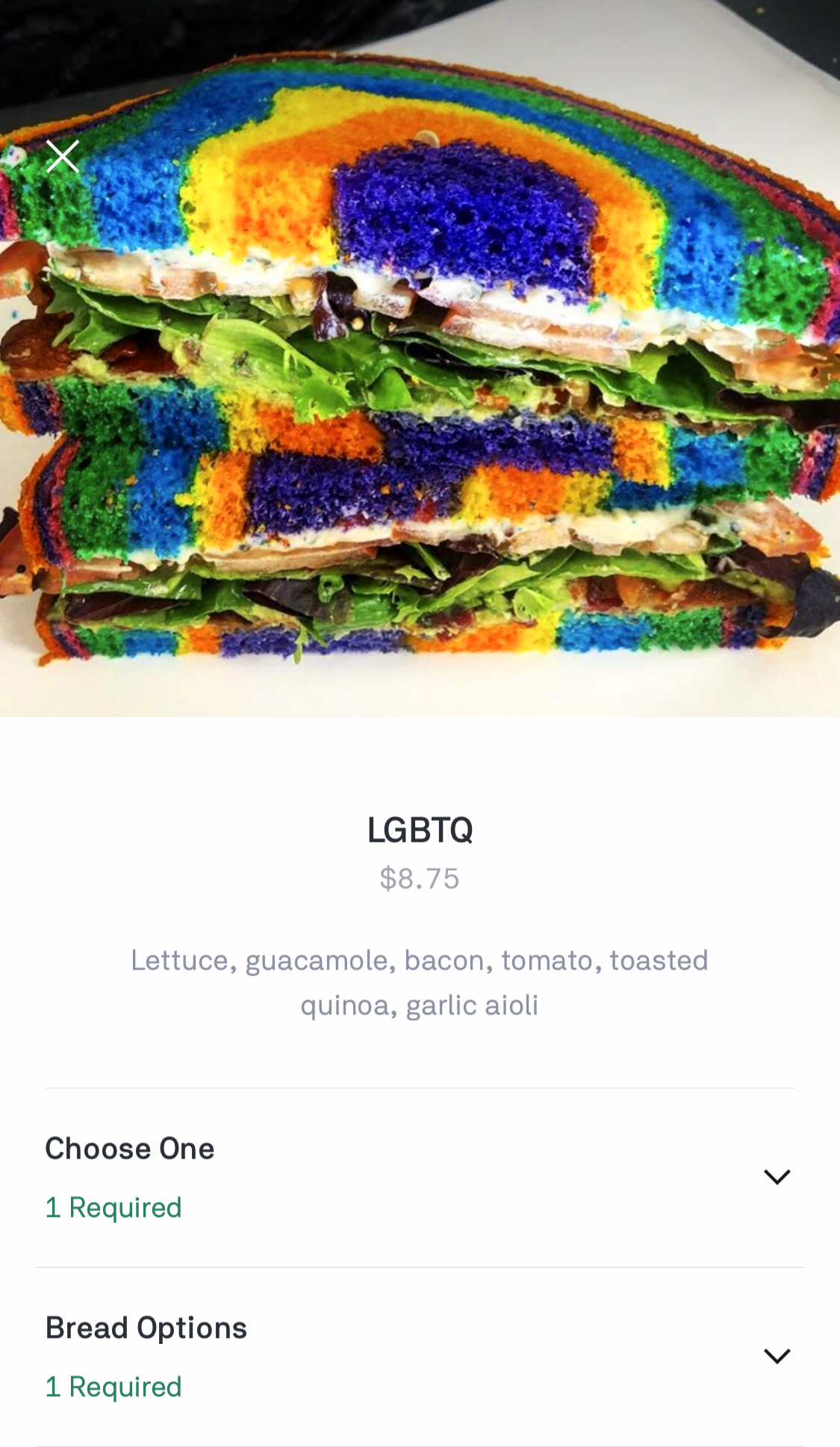 Talking to the artist [Grimes], who now goes by 'c' (a reference to the speed of light).

"OK, wait," she said, after several minutes of theorizing about a post-human space Goebbels spreading fascism beyond the Oort cloud.

She spoke with The New York Times alongside the team behind Endel, an app that says it uses artificial intelligence to generate ever-changing soundscapes to fit different moods.

Grimes contribut[ed] a soothing, ambient soundtrack to the company that Endel calls an "AI Lullaby."

She was inspired to work with Endel because of her search for "a better baby sleeping situation" for her five-month-old son, X Æ A-XII Musk, who she calls 'X.'

"When you have a baby, you're always using white noise machines," she said. "It's much easier to get them to sleep if you train them on some kind of audio situation. And so I was just like, could this be more artistic?"

She used her baby as a sounding board. "The first version, there was too many sort of sharp bells, and it caused tears and just general chaos," she said. As she fussed with the mix, "X would smile more and stuff."

"I was basically personally just referencing ambient music I've heard, and then kind of trying to make it cuter."

Ahh, to be white and rich.