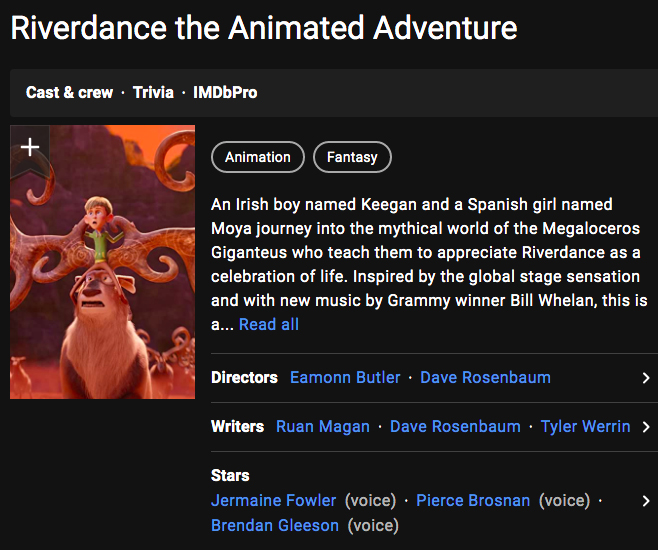 We Are The Thousand
A thousand musicians gathered together with one mission—to get the Foo Fighters to perform in their small town.

You have my curiosity.

DOUGHTY: The short version of the story is, I started writing Soul Coughing music again. I called up Soul Coughing and said, "Do you want to do this?" I got back a hot plate of crazy.

I was like, "Well, thanks, guys" Then I went and just made the album, and Mario Caldato is of that time period, like the Beasties, everything. Their whole universe was my everything, and working with him was incredible.

This is the Soul Coughing stuff that was never made. It's a very specific return to '94, '95 Soul Coughing. I'm getting deep, but the way the band sounded at the end of the Ruby Vroom tour, but before we went in with David Kahne to make "Super Bon Bon" and "Lazybones," all those songs. [source]

Now you have my attention.

Not Solo Coughing, but Soul of Soul Coughing.

I'm trying to think of another frontman who formed a spiritual successor to their own group with no other original members.