The Nipple Whisperer
Maurice Sanders has a gift. He's a nipple whisperer. 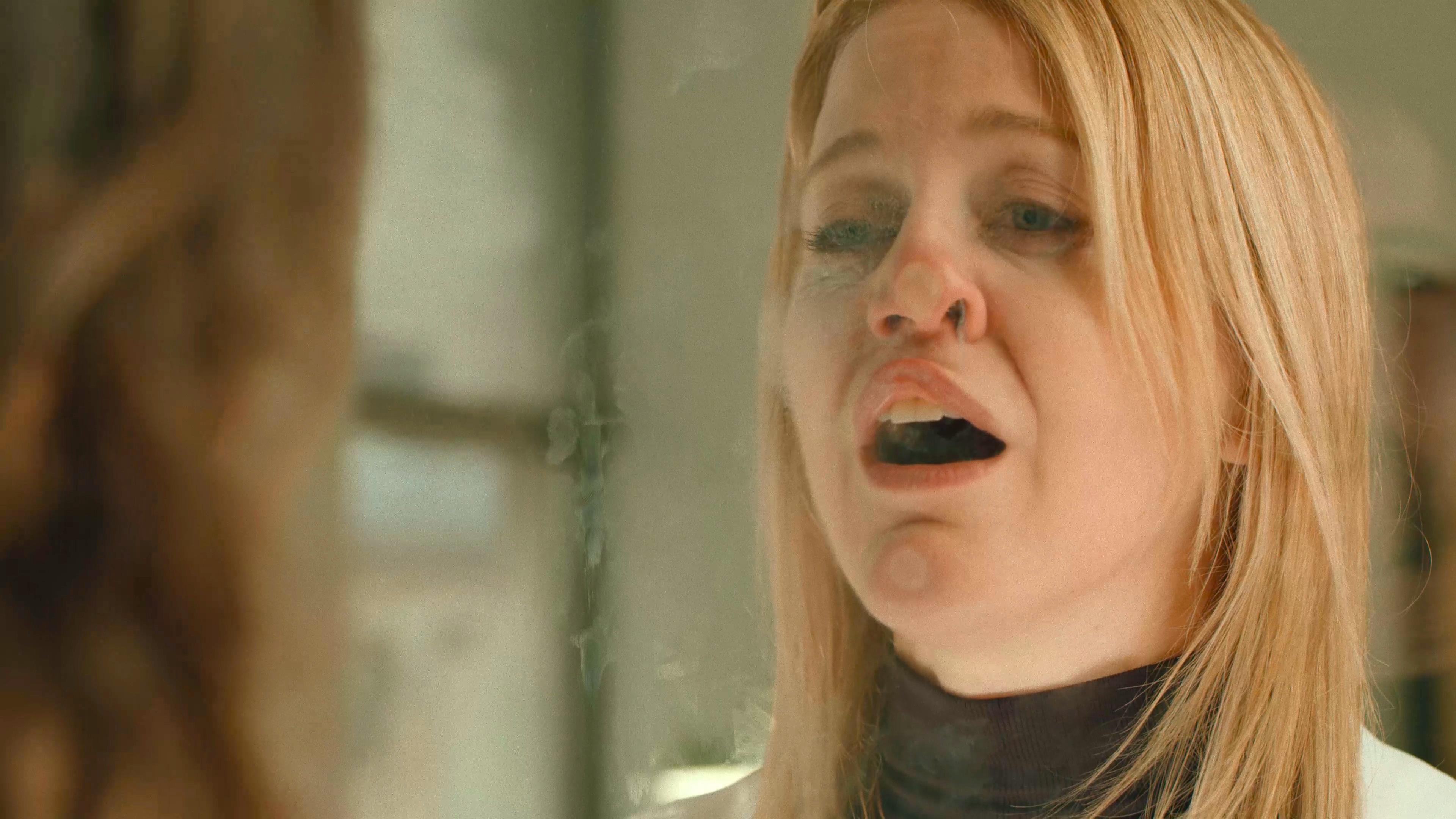 Trade Center
The voices of five gay men who cruised for sex at the World Trade Center in the 1980s and 1990s haunt the sanitized, commerce-driven landscape that is the newly rebuilt Freedom Tower campus. 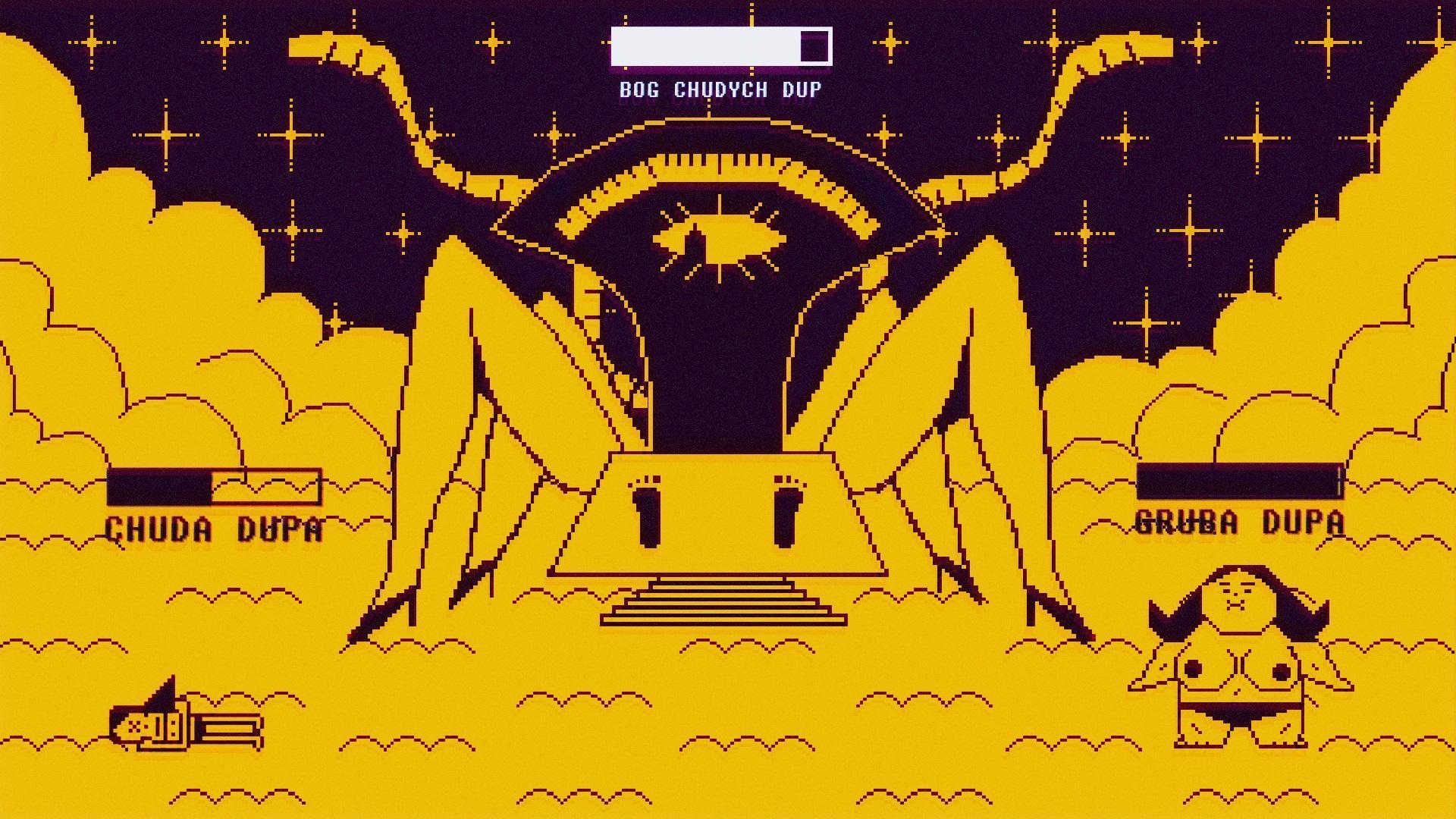 My Fat Arse and I
An amusing film about anorexia and butts.

Nuevo Rico
A brother and sister stumble upon a celestial secret that propels them into Reggaetón stardom.

Rendang of Death
In a quaint restaurant, two bros put their friendship to the test when it turns out that there's only a single plate of their favorite food left: the Rendang of Death. 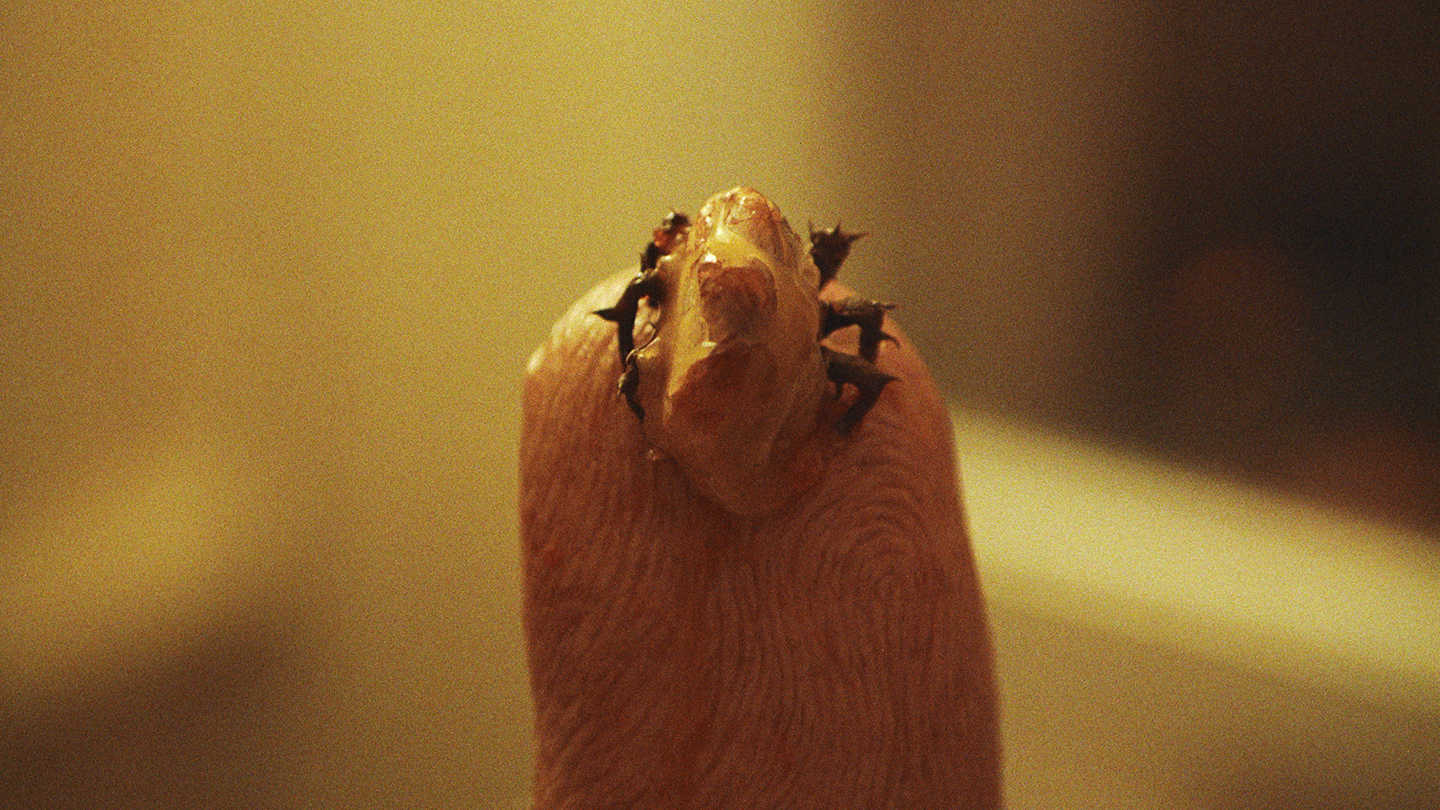 Flick
A reclusive college student is driven mad after picking a booger he can't flick away. 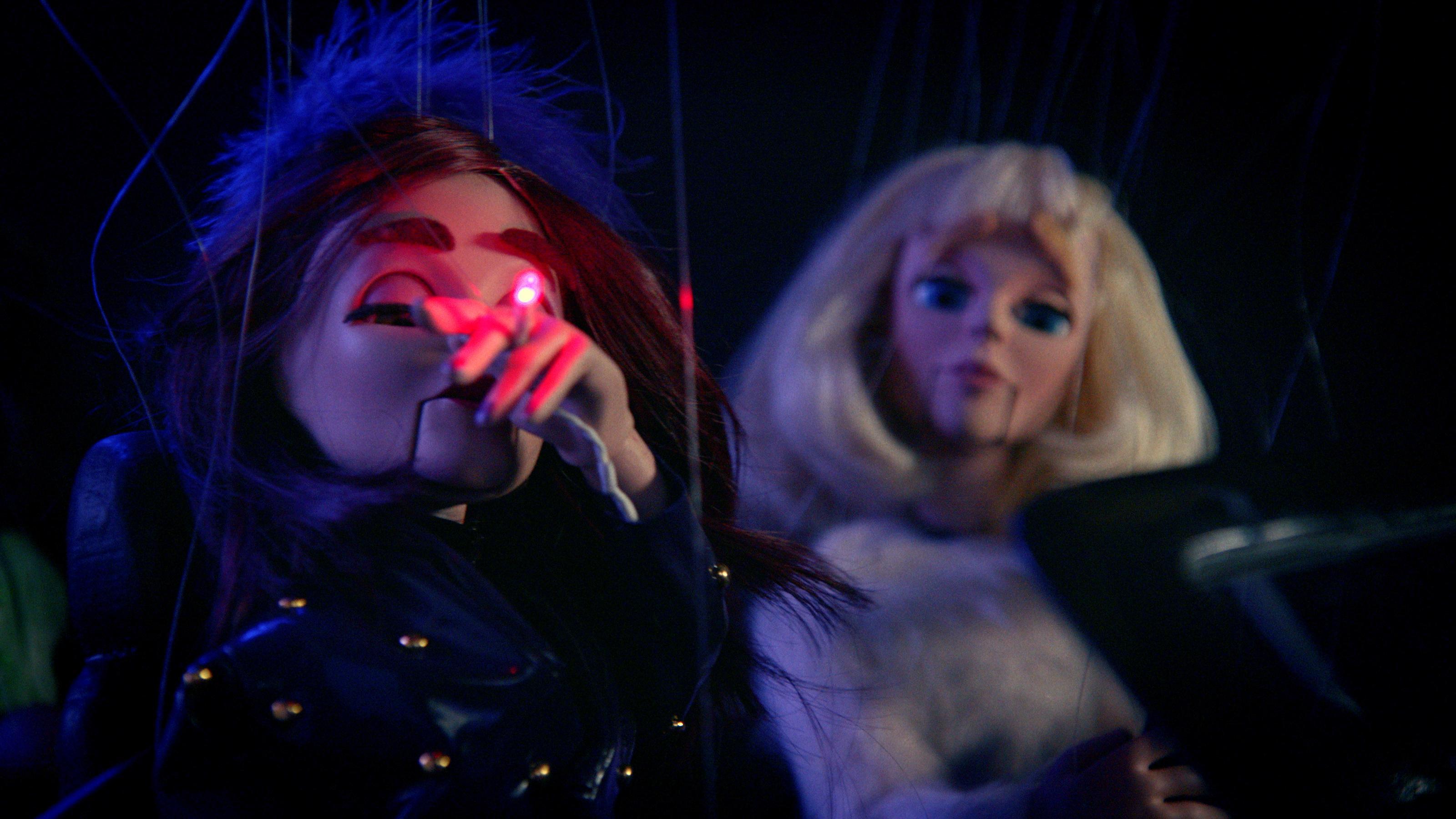 A Puff Before Dying
A wild night of drugs and drugged up driving ends in tragedy for three teenage girls that happen to be marionettes.

Reklaw
A team of altruistic vigilantes destroy evidence to keep as many people from prison as possible. 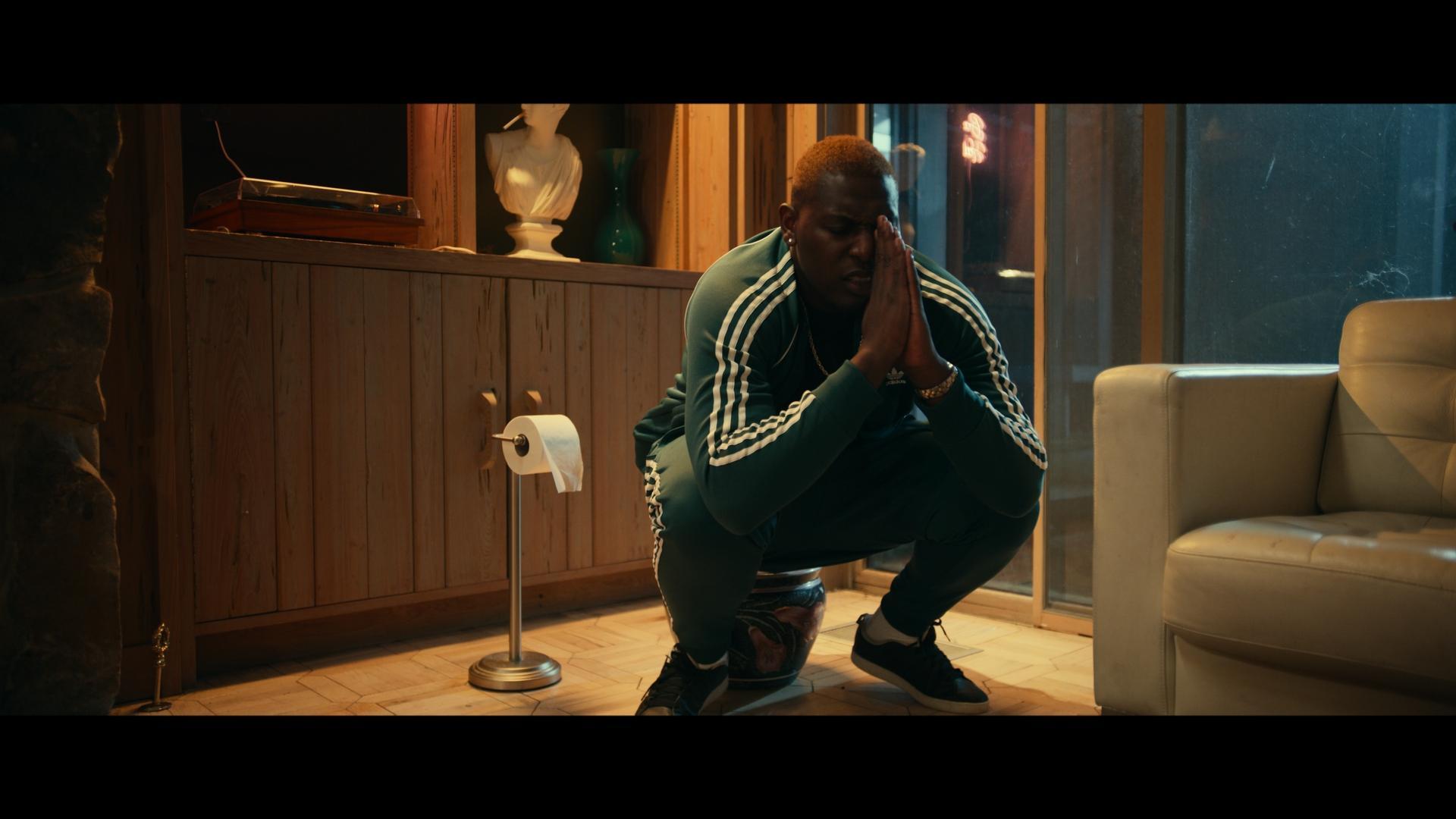 Run That Shit!
A Satanic cult lures a no-name rapper into stealing an enchanted chamber pot from his estranged friend and now superstar rapper, Big Tobacco.

Stuffed
A musical about a taxidermist who dreams of stuffing a human and the man she meets online, so afraid of aging he volunteers to be her specimen.

O Black Hole!
A woman who can't stand the passing of time turns herself into a black hole.