News of Gag Reflex comes on the heels of an announcement that Grindr would be mounting its first original scripted series titled Bridesman, set to debut this fall.

The comedy series follows a gay bridesman as he undermines his best friend's wedding.

The six to ten-minute episodes are set to premiere on YouTube as well as in-app to Grindr's nearly 5 million daily active users. [source]

Grindr Sitcom Idea: Four friends – a fat, a fem, a black, and an Asian.

7 Years of Lukas Graham
Shot over seven years with the intimate backstage access of a friend, this is the rare rock doc that shows the band's development and major milestones as they happen.

Who is this for? 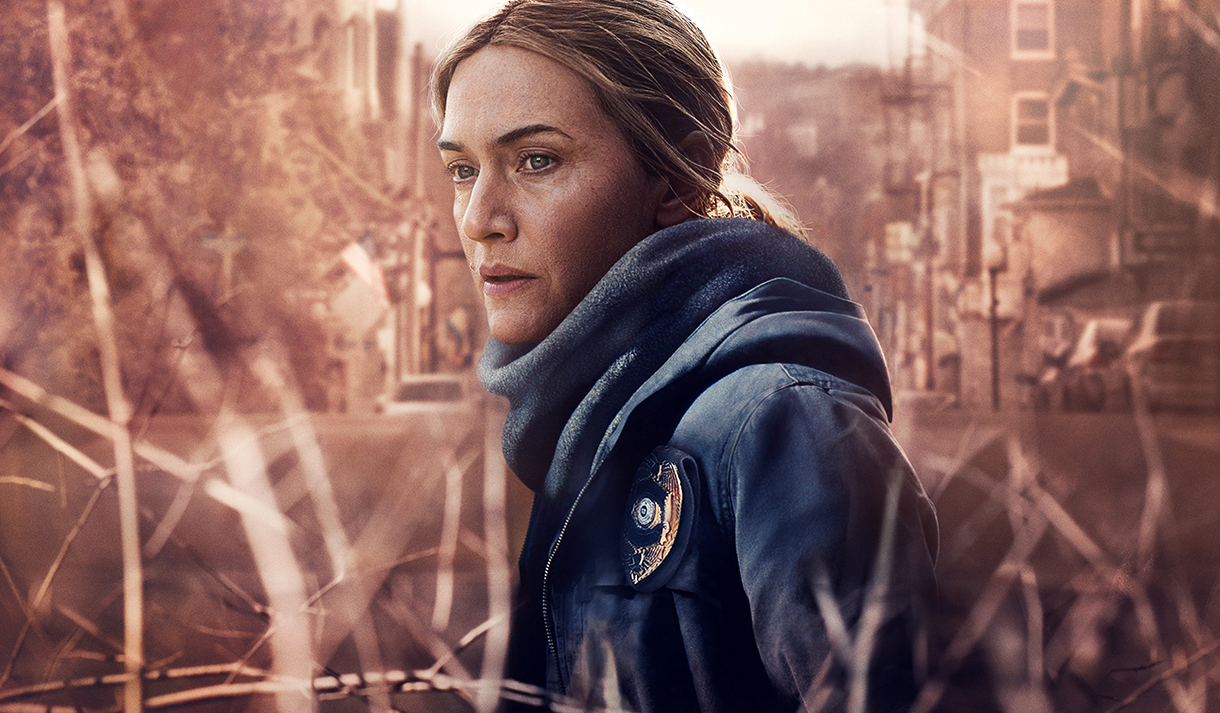