A Seattle-style hot dog, sometimes referred to as a Seattle Dog, is a hot dog topped with cream cheese and sautéed onions.

Michigan hot dog – a steamed hot dog on a steamed bun topped with a meaty sauce, generally referred to as "Michigan sauce." [source]

Michigan hot dogs of upstate New York, not to be confused with Coney Island hot dogs of the state of Michigan.

Michigan sauce bears little resemblance to Detroit Coney sauce, with no offal and barely any Greek flavor, although the texture is similar to Flint sauce. [source]

The Coney Island developed in Michigan is topped with a beef heart-based sauce, one or two stripes of yellow mustard, and diced or chopped onions.

Flint style
A dry hot dog topping made with a base of ground beef heart, which is ground to a consistency of fine-ground beef. Restaurants then add chopped onions sautéed in beef tallow. 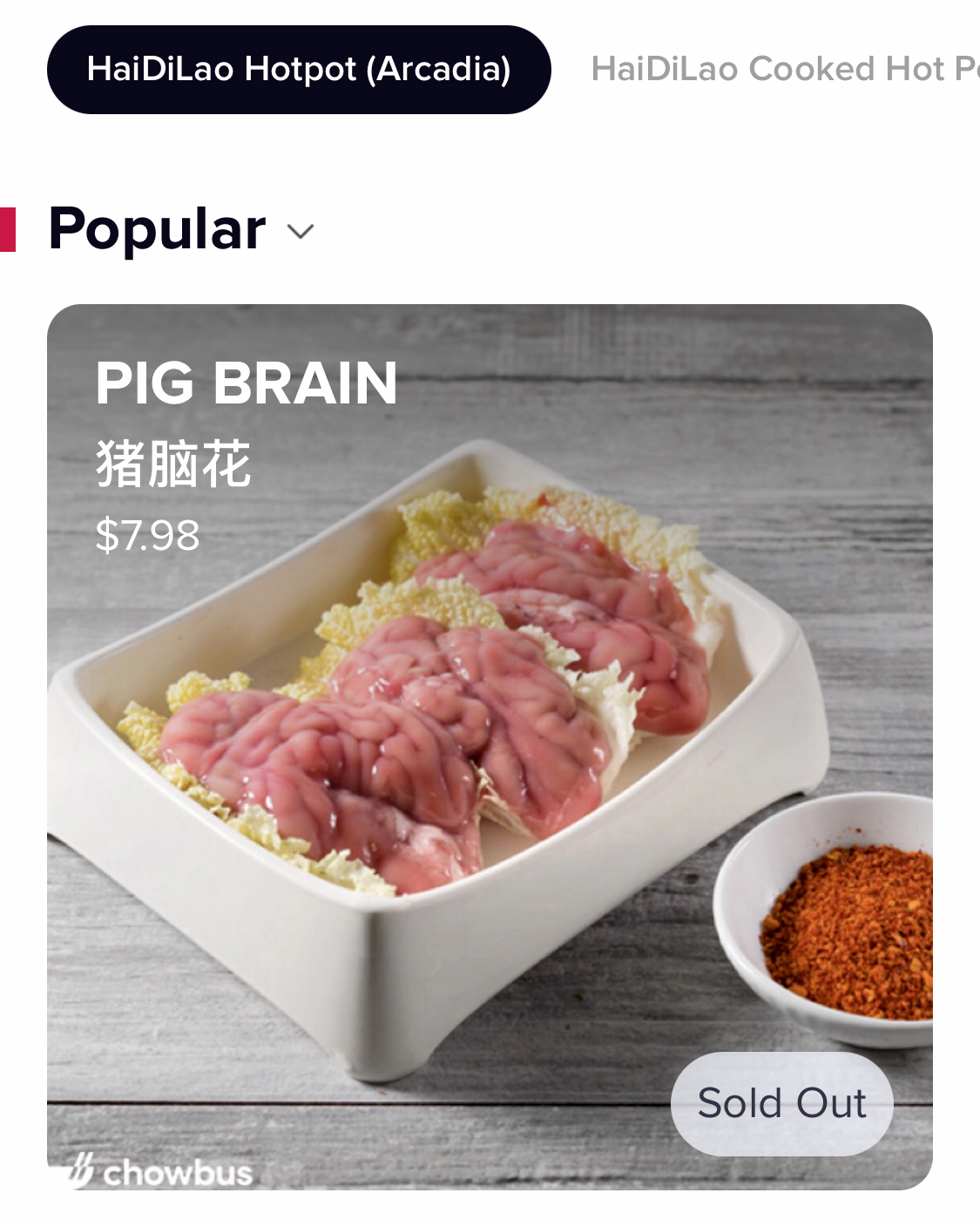 I thought these were tacos at first.