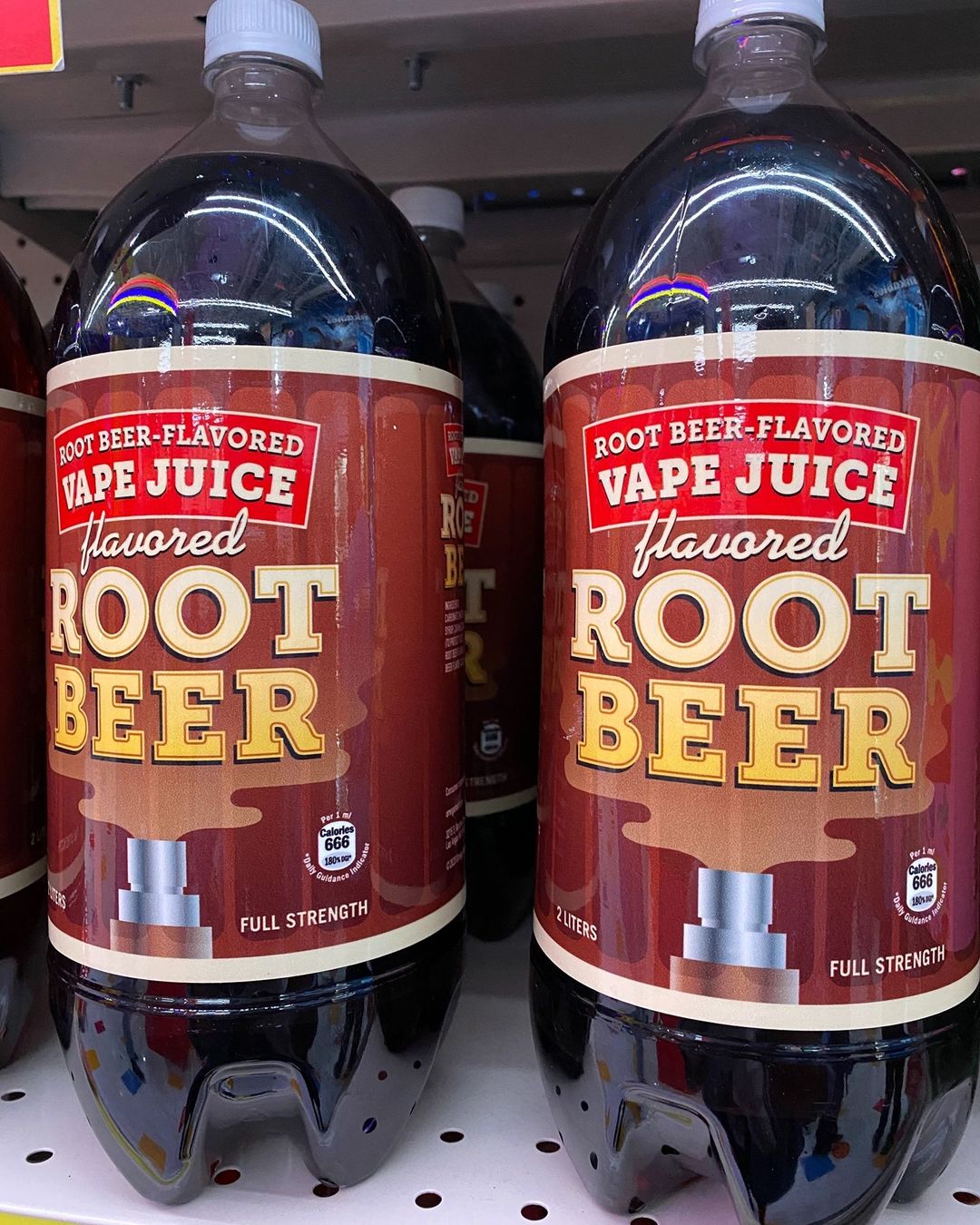 The celebrity chefs with restaurants at Paris Las Vegas are British and Italian.

Secret Nobu at Bally's? No, just an interim Nobu.

The Vegas Strip needs more secret bars and restaurants. Almost all of them [six!] are at the Cosmopolitan.

Two Louis Vuitton stores at Bellagio? Oh. One is men's, one is women's.

Planet Hollywood has two virtual female concierges – Ivy for the hotel and Jules for the mall.

Two of the top three highest grossing restaurants in Vegas are located at the remote end of the Strip.

Playing DJ Wild at Flamingo, I won $1000 on a flush bad beat against the dealer's four of a kind. My biggest haul to date.