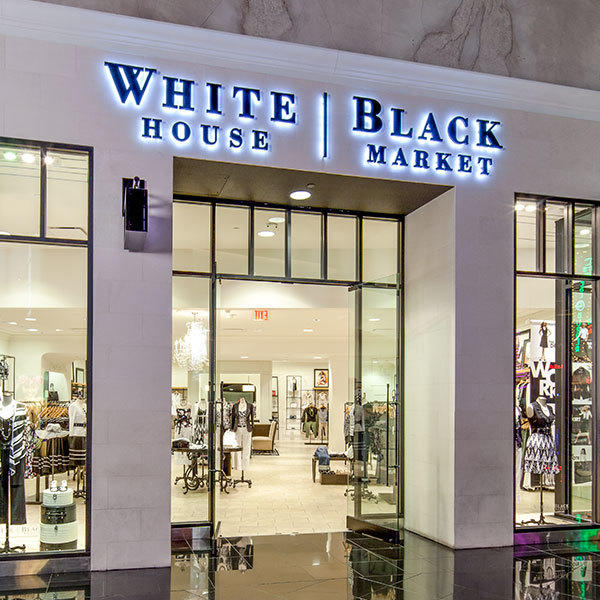 Is the name of this store "White House | Black Market" or "White|Black House Market"?

In 1985, Patricia Smith and Richard Sarmiento opened The White House in Baltimore, Maryland.

The White House only carried women's clothing in shades of white.

After a decade of selling exclusively white merchandise, the brand launched a new retail format in 1995 — Black Market.

A few experiments followed, where the founders housed both White House and Black Market under the same roof. Endeavors were successful, and in 1997, the company began converting existing stores to this White House Black Market combination concept. [source]

I think Black Market could have succeeded independently with men's clothing in shades of black rather than women's.

You think investors have pushed for more colours?

White House | Dollar Tree: Everything is either women's clothing in shades of white or $1.00.