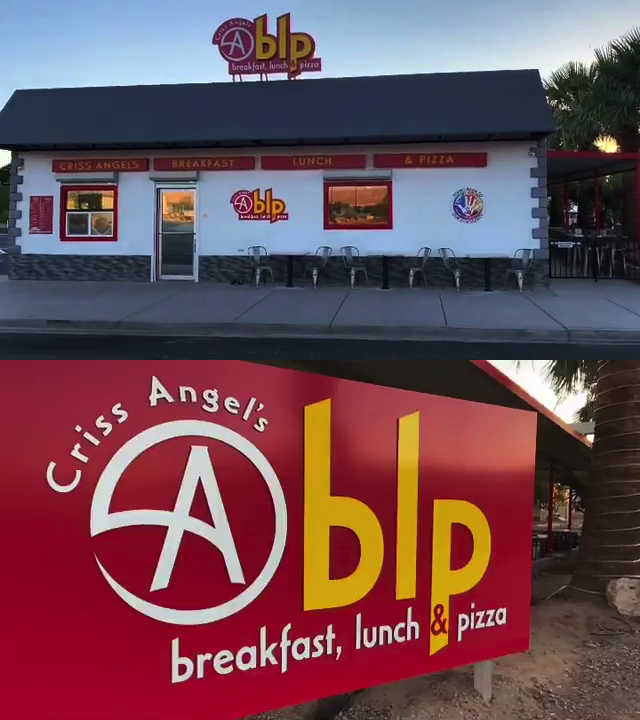 Late to the party on the Foodie Magician, a professional magician who likes to eat out and entertain fellow diners while doing so.

"I've got a table from Prada over there," the chef said.

After a few more bites Mr. Beckerman jumped to his feet and stood next to Kevyn Jennings, a smartly dressed personal shopper for Prada; Eric Chelman, an art dealer from the Franklin Bowles Gallery in SoHo; and two friends of theirs from Switzerland.

His signature trick is the one in which he seems to pluck the name of a favorite New York restaurant from a person's brain.