De'Aaron Fox made a comic book about himself. 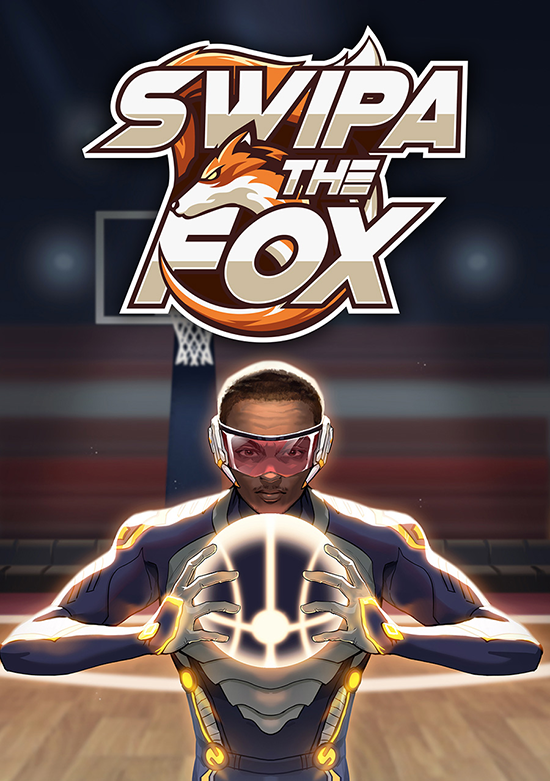 The story starts off with De'Aaron partnering with a video game company to develop his first basketball video game.

He wears an experimental motion capture suit and a VR headset to play-test the game. While playing, an accident causes him to transport into the game. He has to harness all of his world class basketball skills to play his way out of the digital game and return to the real world.

Conversely, the video game's version of De'Aaron has switched bodies with the real De'Aaron Fox; he is living lavishly in the real world unbeknownst to De'Aaron's family, friends, and teammates.

Swipa The Fox aims to delve into a fascinating story that combines basketball and artificial intelligence.

Through many twists and turns, the reader goes on a journey with De'Aaron and follows his efforts to return back to the real world and in turn, send his video game counterpart back into the digital game. This is a story of strength, warring wits, self-discovery, and the battle between artificial intelligence and the human spirit. [source]