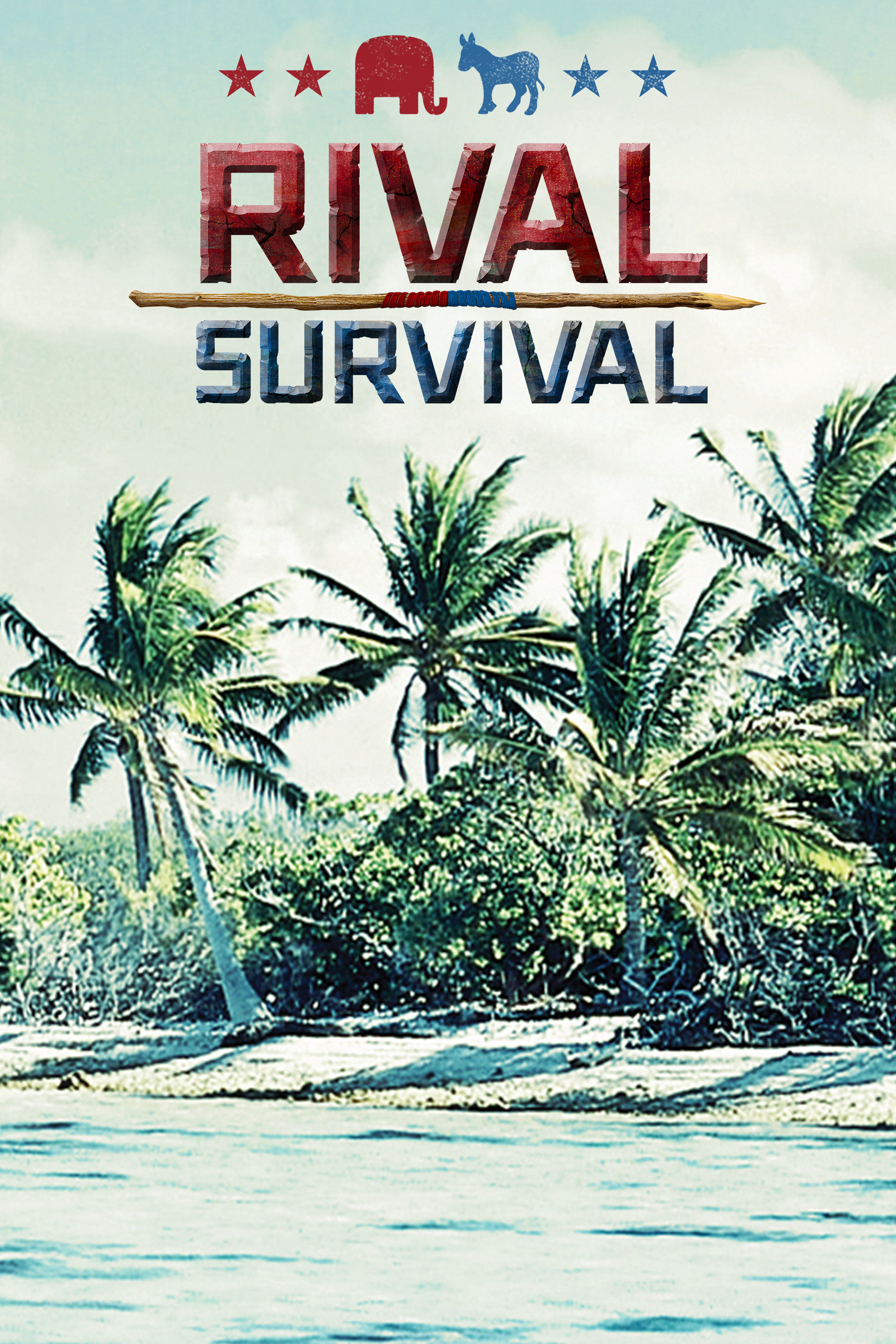 Two real-world adversaries are put to the ultimate test by marooning them on a deserted island. Republican Senator Jeff Flake from Arizona and Democratic Senator Martin Heinrich from New Mexico are stranded on the Marshall Islands with no aid.

Did Flake talk about helping Heinrich and then not?

In 2018, Jeff Probst nixed a Democrats vs. Republicans season of Survivor, as both tribes would likely just vote against each other post-merge, but it might be worth it to laugh at Democrats futilely trying to appeal to Republicans.

Idea: The Challenge: Rivals with teams pairing a Democrat and a Republican.

Idea: The Mole with a spectrum of Democrats and no mole. They just think one of them is a saboteur. Play on Democrat infighting.

The Challenge: Double Agents is the thirty-sixth season of the MTV reality competition series The Challenge.

This season features alumni from The Real World, Road Rules, The Challenge, Are You the One?, Big Brother, the Olympics, Love Island UK, The Amazing Race, Survivor, Geordie Shore, Ex on the Beach, Shipwrecked, America's Got Talent, WWE NXT, and Ultimate Beastmaster competing for a share at a $1 million prize.

When did The Challenge become an ambitious crossover event?

The Challenge: Spies, Lies & Allies is the thirty-seventh season of the MTV reality competition series The Challenge.

This season features alumni from The Real World, Are You the One?, Big Brother (Nigeria, UK and U.S.), Survivor (Romania, Spain, Turkey and U.S.), Love Island (Germany, UK and U.S.), Geordie Shore, Warsaw Shore, Paradise Hotel, Shipwrecked, Too Hot to Handle, Ultimate Beastmaster and 12 Dates of Christmas competing for a share at a $1 million prize.

Nigerians and Romanians and Poles – oh my.

The Challenge 38: "This season features alumni from Rival Survival…"