Prime Video is reviving The Kids in the Hall?

It will be Amazon's first Canadian original series.

Exclusively on their own streaming platform.

Did Netflix pass, or are they trying to grow SwearNet? 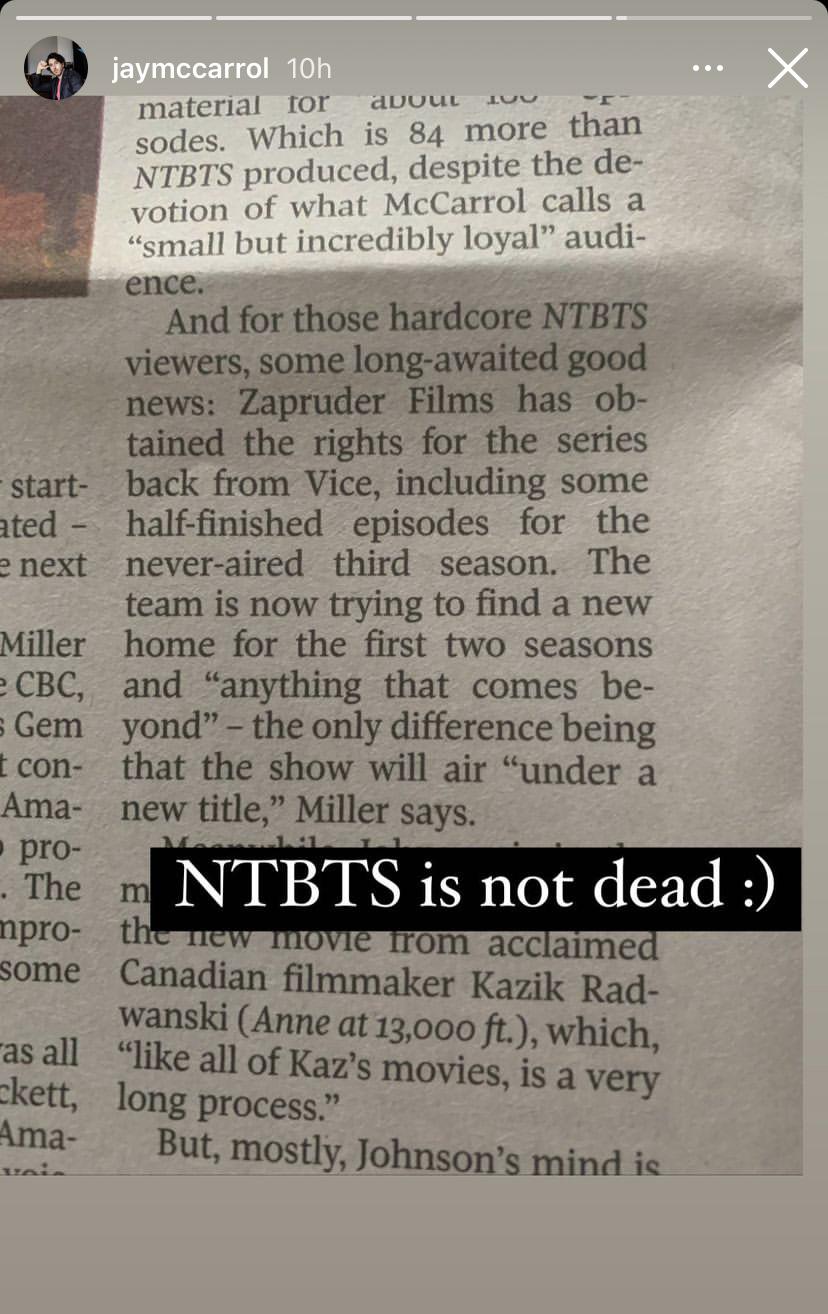 Nirvanna the Band the Show lives!

It's a sleeping cult giant – the best comedy no one has seen.

I think FX should acquire it, but it was buried by Vice, which Disney also owns, albeit just 21% of, which Disney wrote off in 2019…