Harley Quinn bleeped "cunt" too, and it's a streaming show. 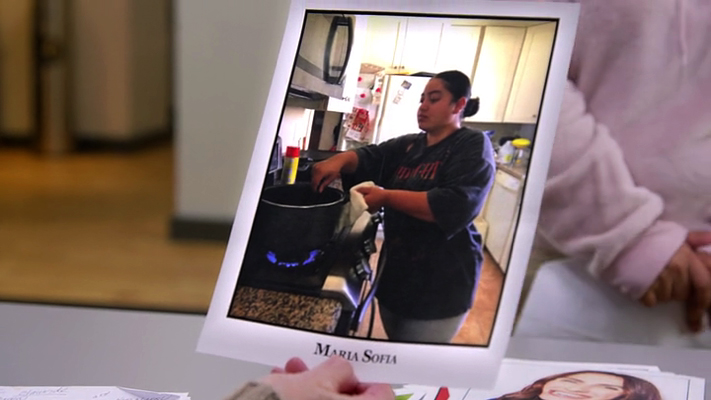 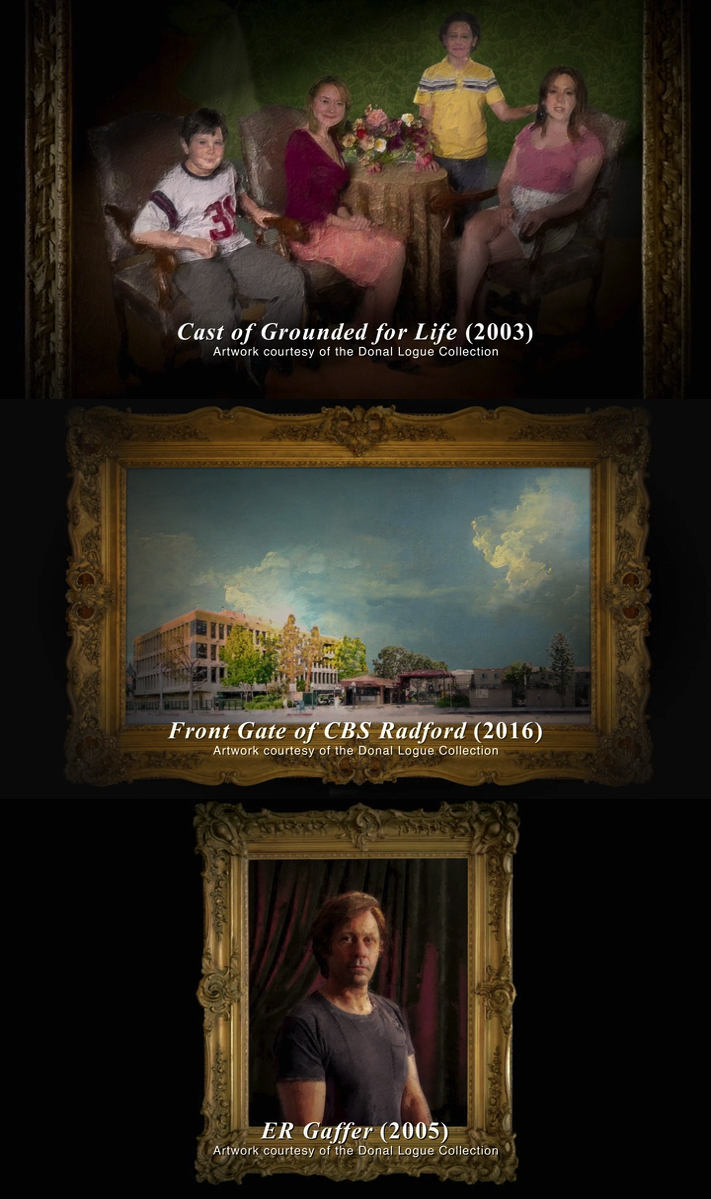