What is this, the third train car I've been in this trip that's reeked of cigarettes? 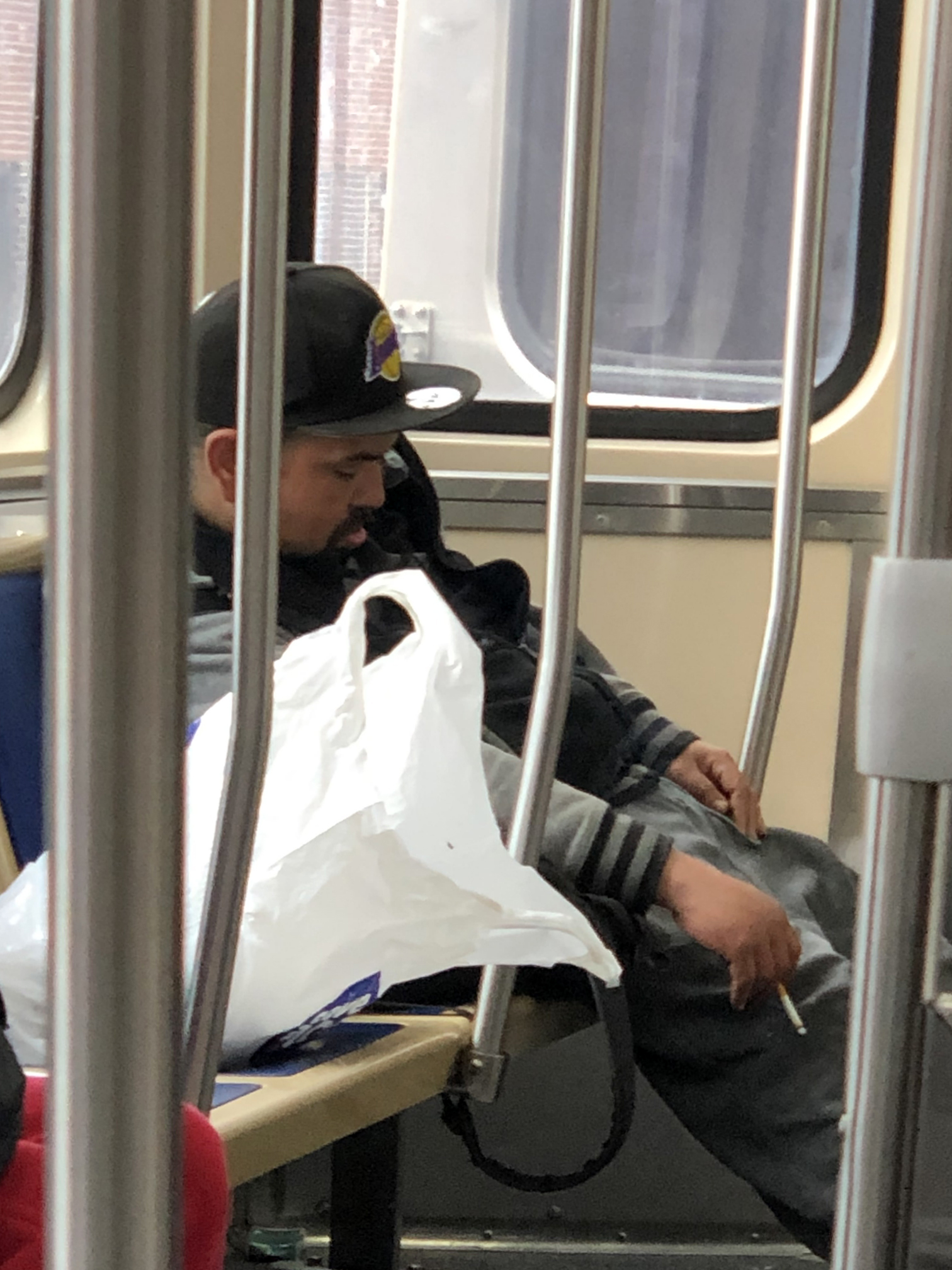 Fuck, that's right. I can't bring this crispy short rib hummus on the plane. It's more than 3.4 ounces. Don't want to risk checking it either.

And this banana budino… Why did I get two? I can't eat it all before my flight.

How old are the barf bags on this plane? I have never encountered someone who has used one. Like with Q-tips, I think a box of them will last a lifetime.

Do they expire? No way cost-cutting airlines willingly replace unused ones.

In-N-Out carries 7UP instead of Sprite too.

Pepsi owns 7UP internationally. Is [Pepsi-owned] Sierra Mist only available in America?