Warner Bros. is in prep for Barbie, starring Margot Robbie and Ryan Gosling and directed by Greta Gerwig, who co-wrote the screenplay with partner Noah Baumbach. They're also at script stage on a Hot Wheels film.

In July, Netflix will shoot the anticipated remount of Masters of the Universe, with Kyle Allen starring as the buff, blonde He-Man.

Universal Pictures is at work on a horror franchise based on Magic 8 Ball with Blumhouse, and the studio is bringing Rock 'Em Sock 'Em Robots to life with Vin Diesel.

The division has also set Dan Mazer, a co-writer of Borat Subsequent Moviefilm, to develop a film based on the '70s strongman Big Jim action figures.

Jason Bateman's Aggregate Films is also at work on movies based on the Mattel dolls Chatty Cathy and Betsy Wetsy. 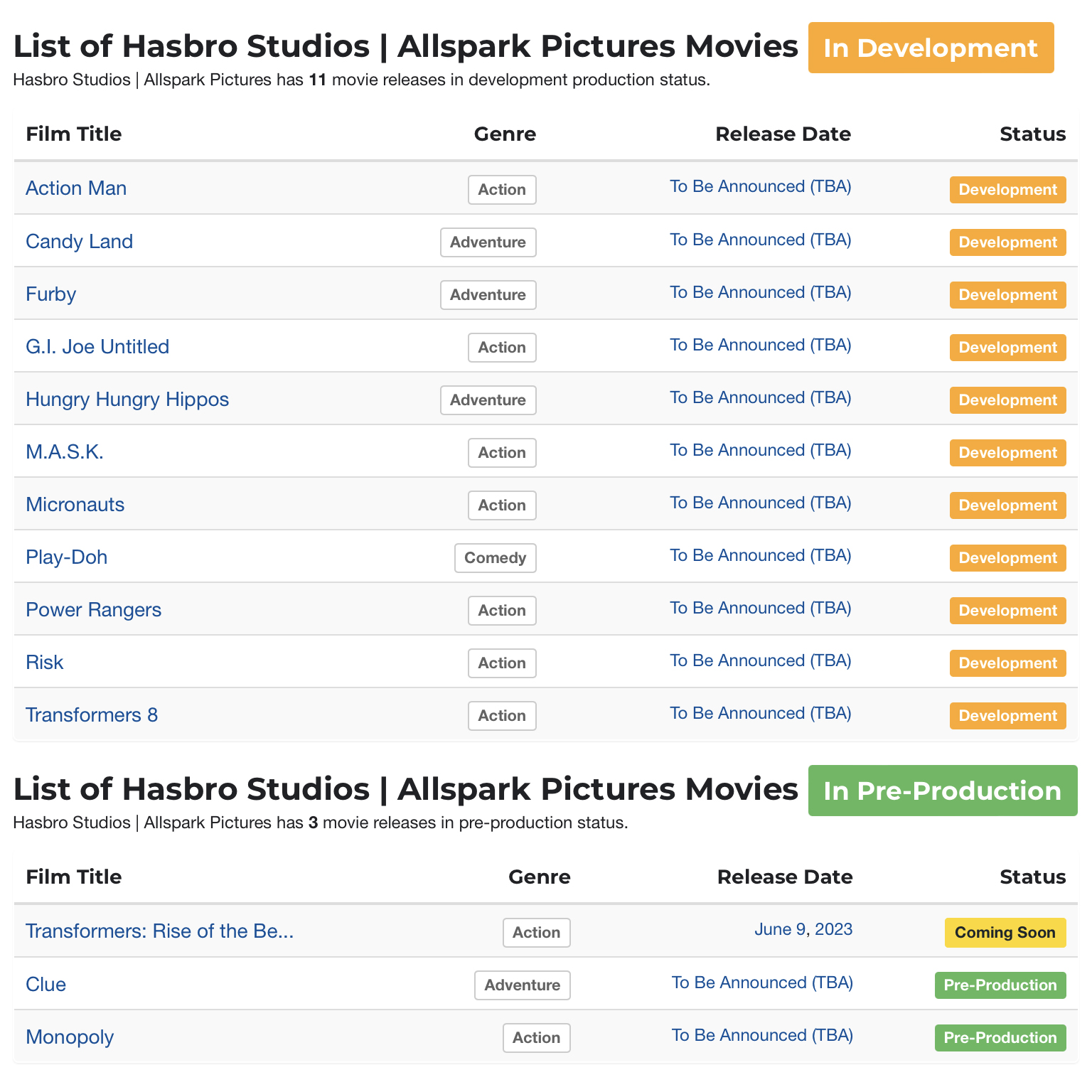 Me going through these films: 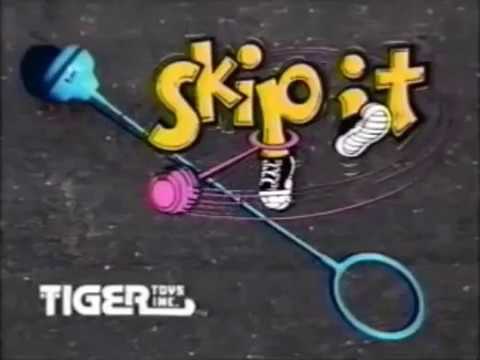