Mark Polonia is his own brand.

The writer-director of no-budget horror schlock-fests cannot be mistaken for being lazy, with five films lined up for a 2022 release, including Amityville in Space and House Squatch.

Is The Asylum still in business? 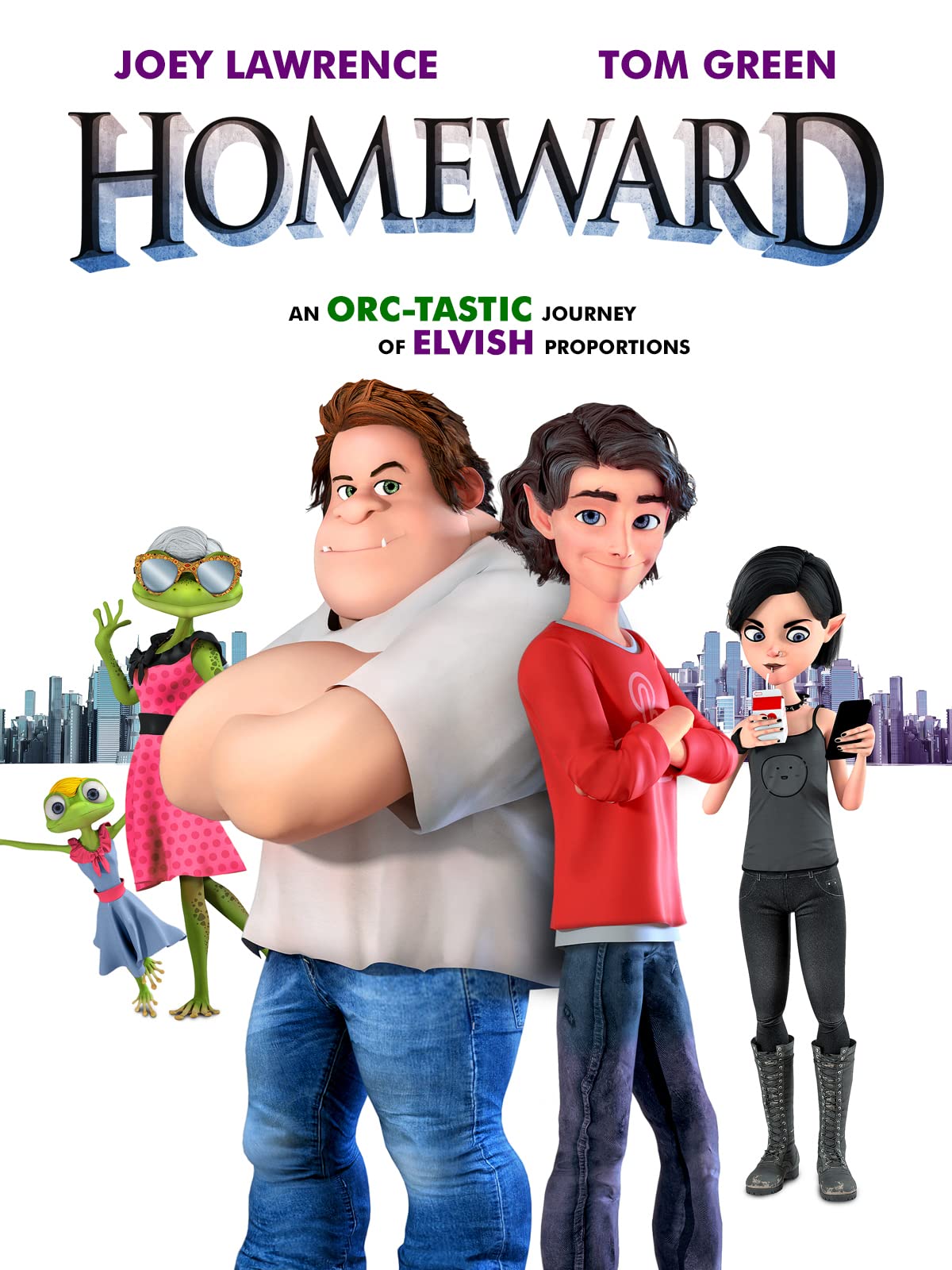 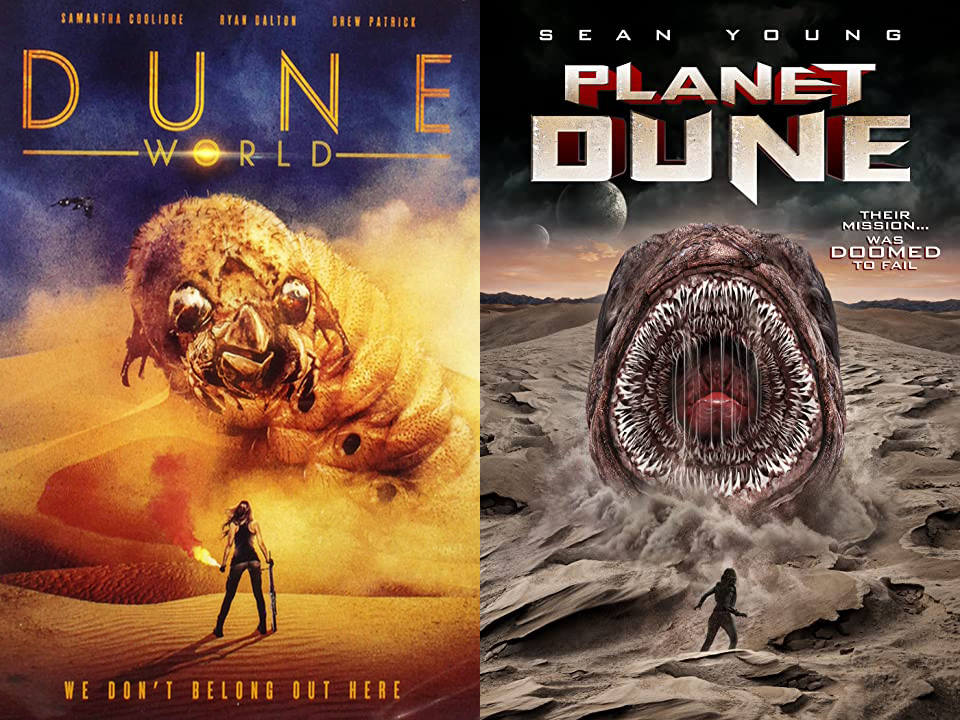 DESCRIPTION:
A proud bath architect in ancient Rome starts randomly surfacing in present-day Japan, where he's inspired by the many bathing innovations he finds.