Walker: Independence, a prequel to the CW series Walker, is set in the late 1800s and follows Abby Walker, an affluent Bostonian whose husband is murdered before her eyes while on their journey out West. 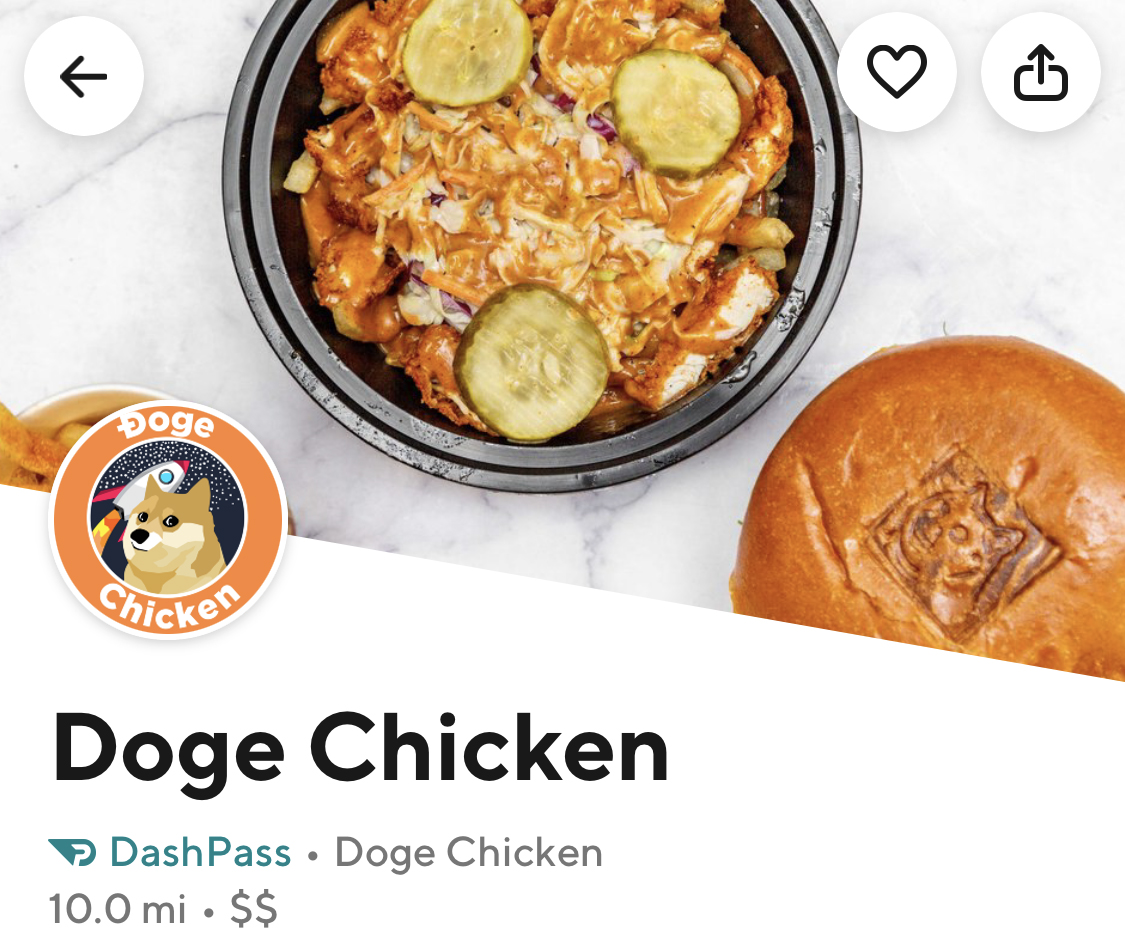 You can take big creative swings — which you'll see with Prey, which we'll launch this summer. A Predator movie set in the Great Plains in 1719 by Dan Trachtenberg. [source]

Los Angeles restaurateur Andy Nguyen in April plans to open the first restaurant based on a "Bored Ape."

To do that, however, Nguyen had to join the community himself. And that meant spending more than $267,000 to purchase a Bored Ape Yacht Club NFT earlier this month.

That ape — and Nguyen also bought two more "mutant" ape NFTs at a lower price — will serve as a cornerstone of the branding for Bored & Hungry, which will appear on the packaging and employee uniforms.

The menu at Bored & Hungry will be built around an IRL dish dubbed the Trill Burger, a multi-patty smashburger that borrows from the Oklahoma-style onion burger, heavy on the caramelized onions and topped with a special sauce.

Trill Burgers is a brand Nguyen is looking to grow in Houston. [source] 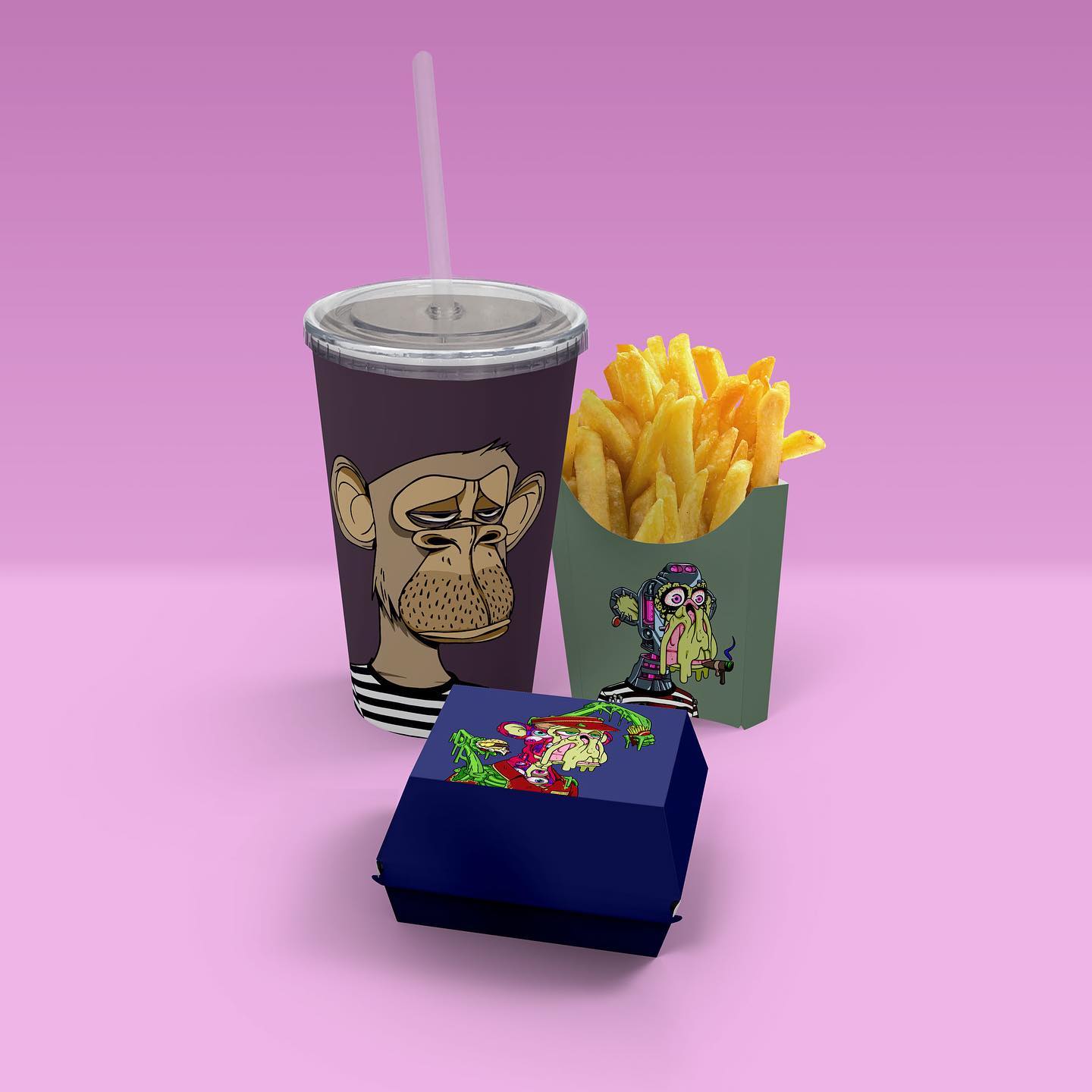 I'd comment on the palates of crypto bros, but I remembered that Gary Vee is opening a private NFT dining club in New York City next year featuring a sushi omakase room that "will showcase fresh fish flown in daily from Japan."

"The World's First NFT Restaurant" beaten to the punch by a repurposed burger with a JPEG slapped on.

Imagine being a server at a restaurant where membership is purchased through an NFT. No fucking tips.