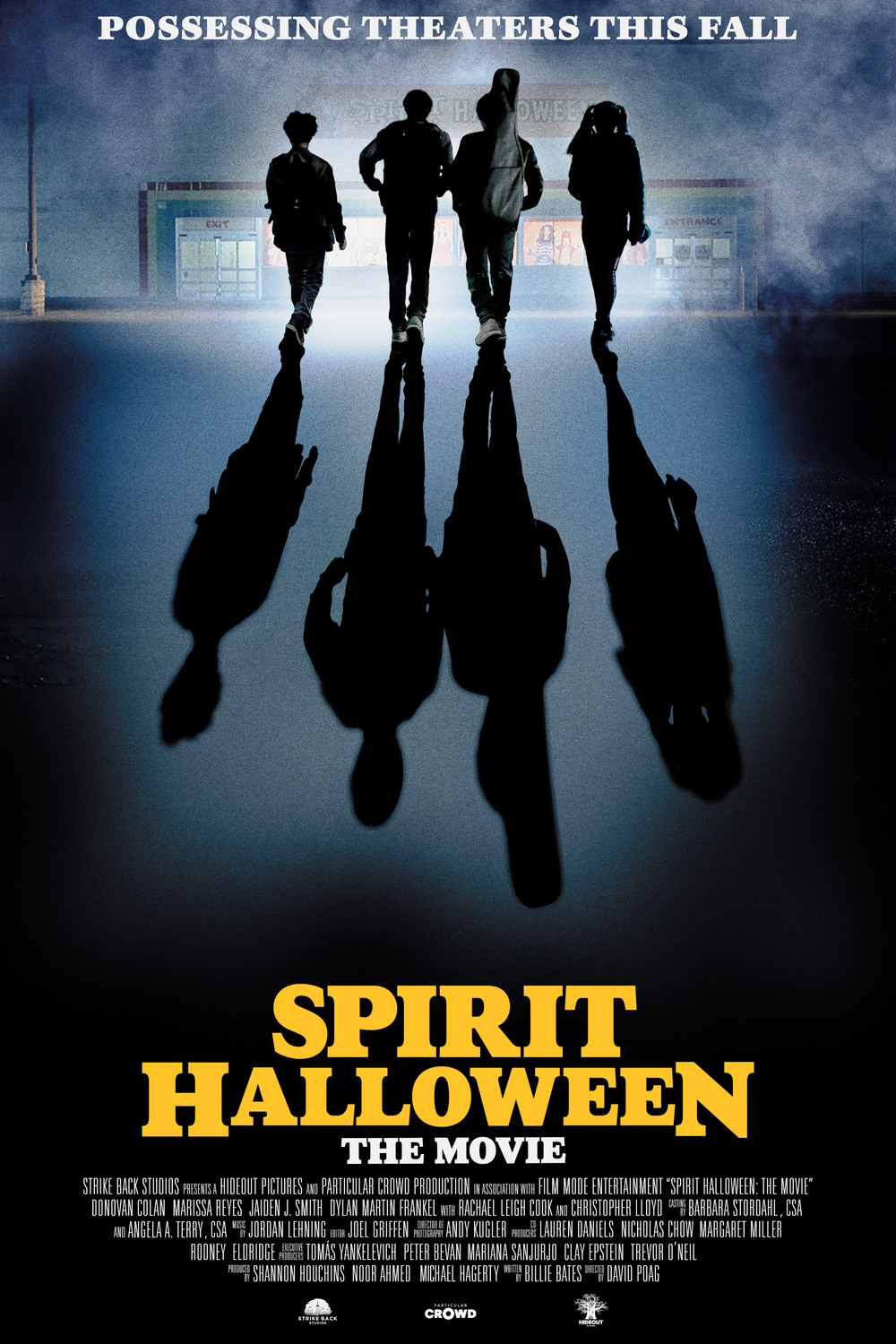 When a Spirit Halloween store opens in a deserted strip mall, three middle school friends who think they've outgrown trick or treating make a dare to spend the night locked inside the store Halloween night. But they soon find out that the store is haunted by an angry evil spirit who has possessed the creepy animatronic characters. [source]

I freely admit a movie branded with the Spirit logo is a bit crass; the worst kind of consumerism. But here's the thing: the Spirit Halloween store at the center of this film feels like an afterthought. I started to get the impression that the filmmakers didn't actually have the rights to use much of Spirit's stuff, and thus were forced to improvise with material that has very little to do with the store. [source]

Explains the titling on the poster.

From Strike Back Studios. What else has it released? 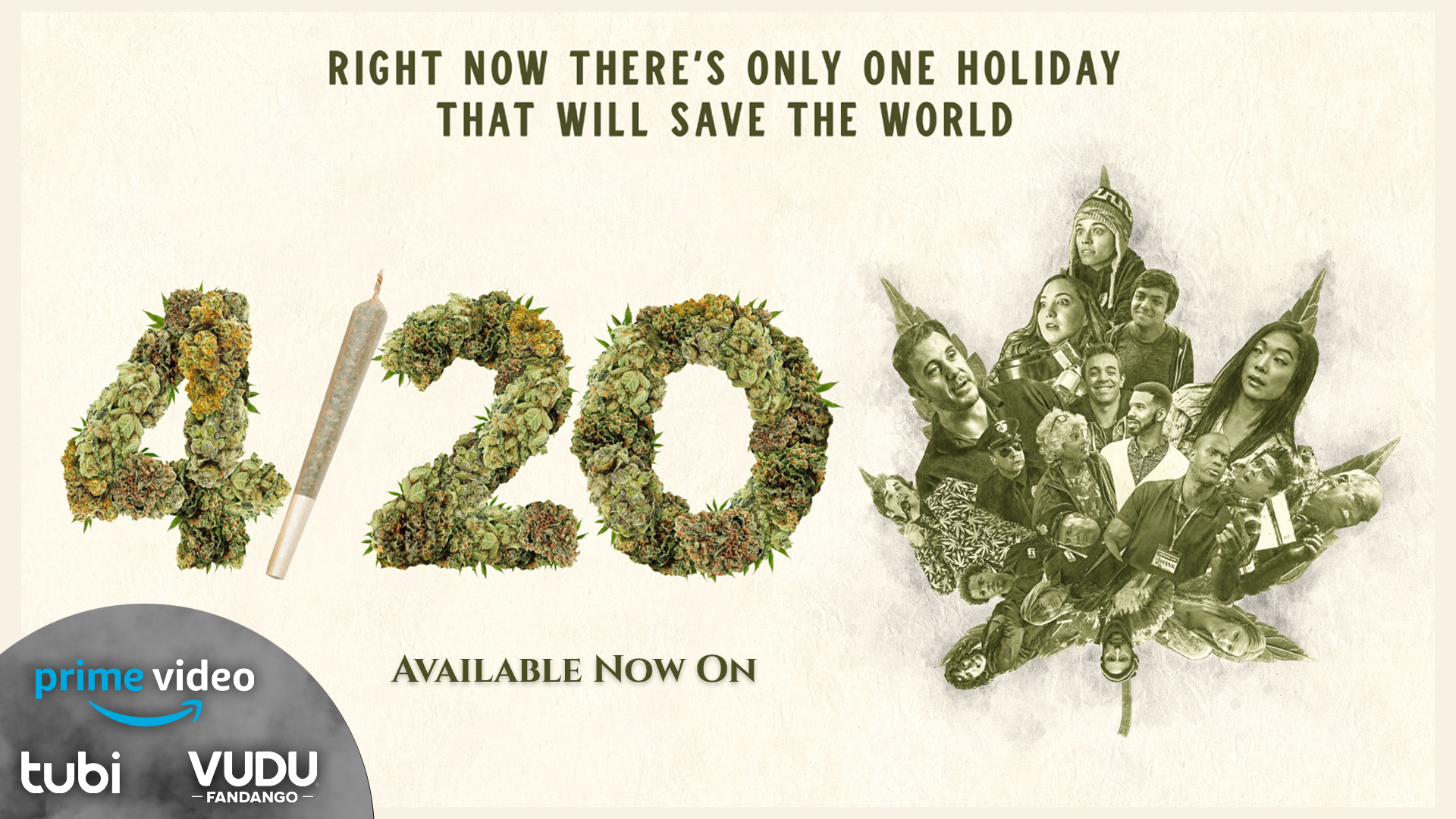 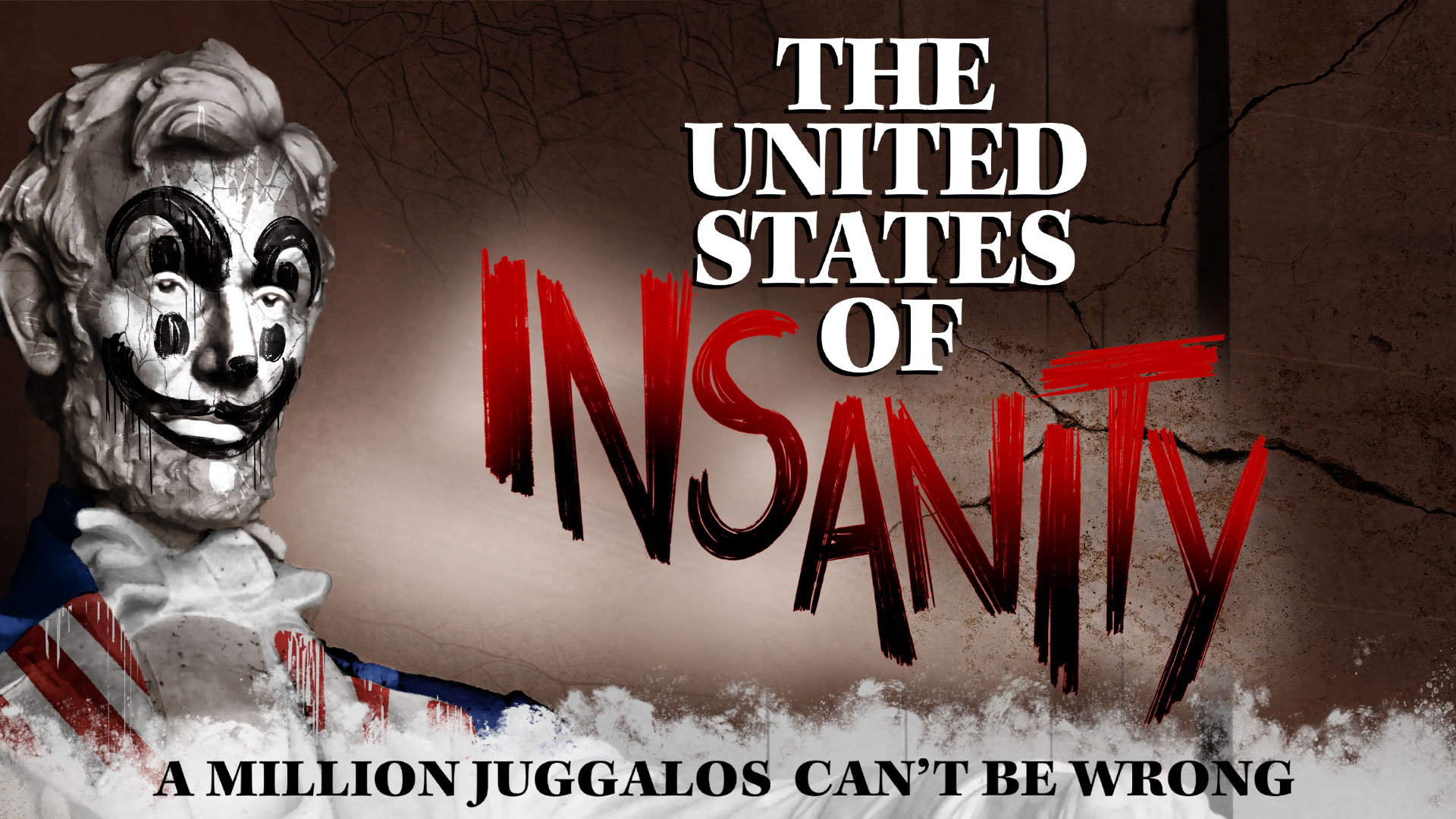 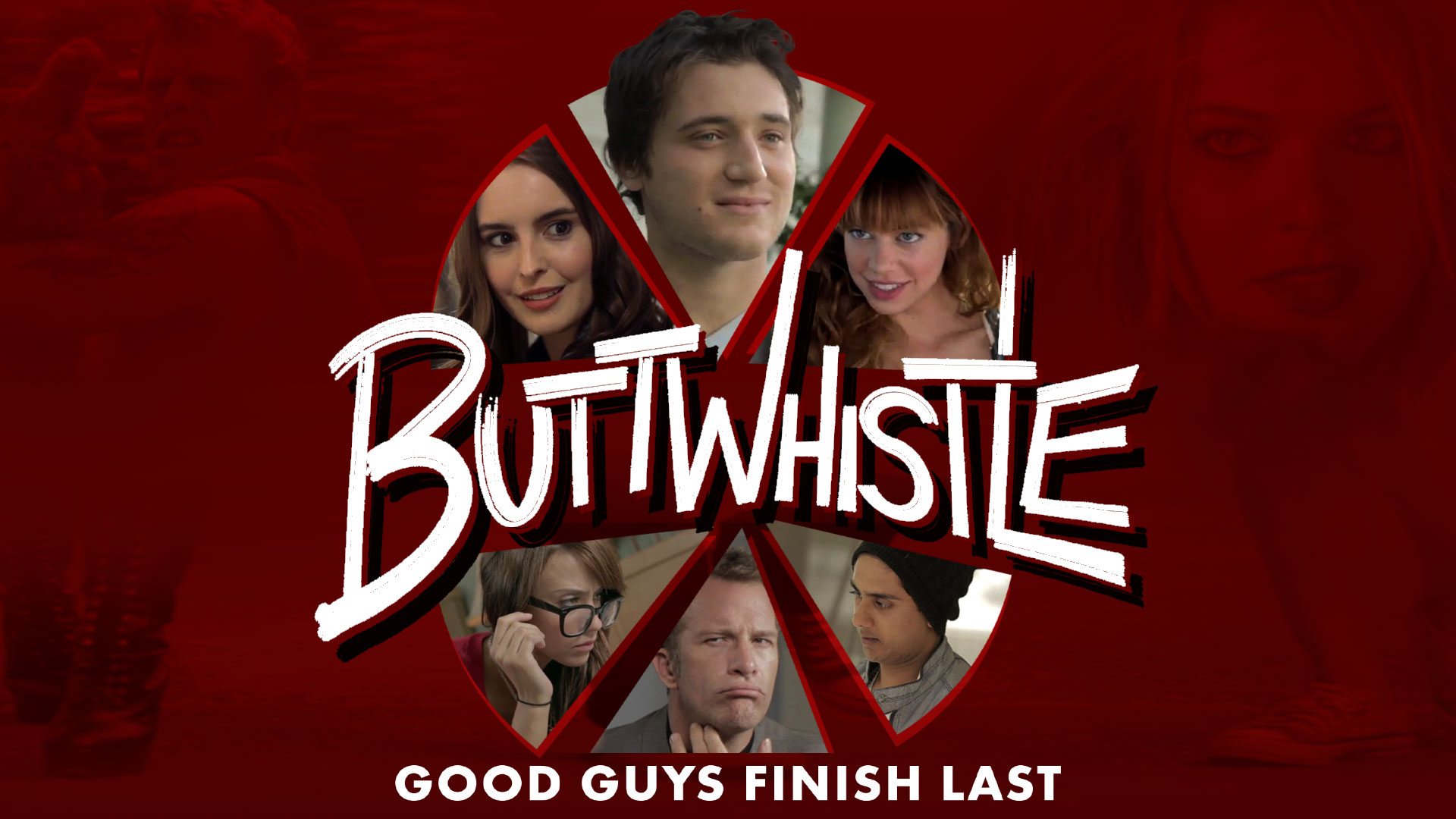 Next Halloween: Spirit Airlines: The Movie.