Disney is showcasing over 50 shows from its streaming content slate during its two-day event in Singapore.

Takashi Miike made a K-drama for Disney+?!

It drops on Hulu in America next week.

Also dropping on Hulu next week: 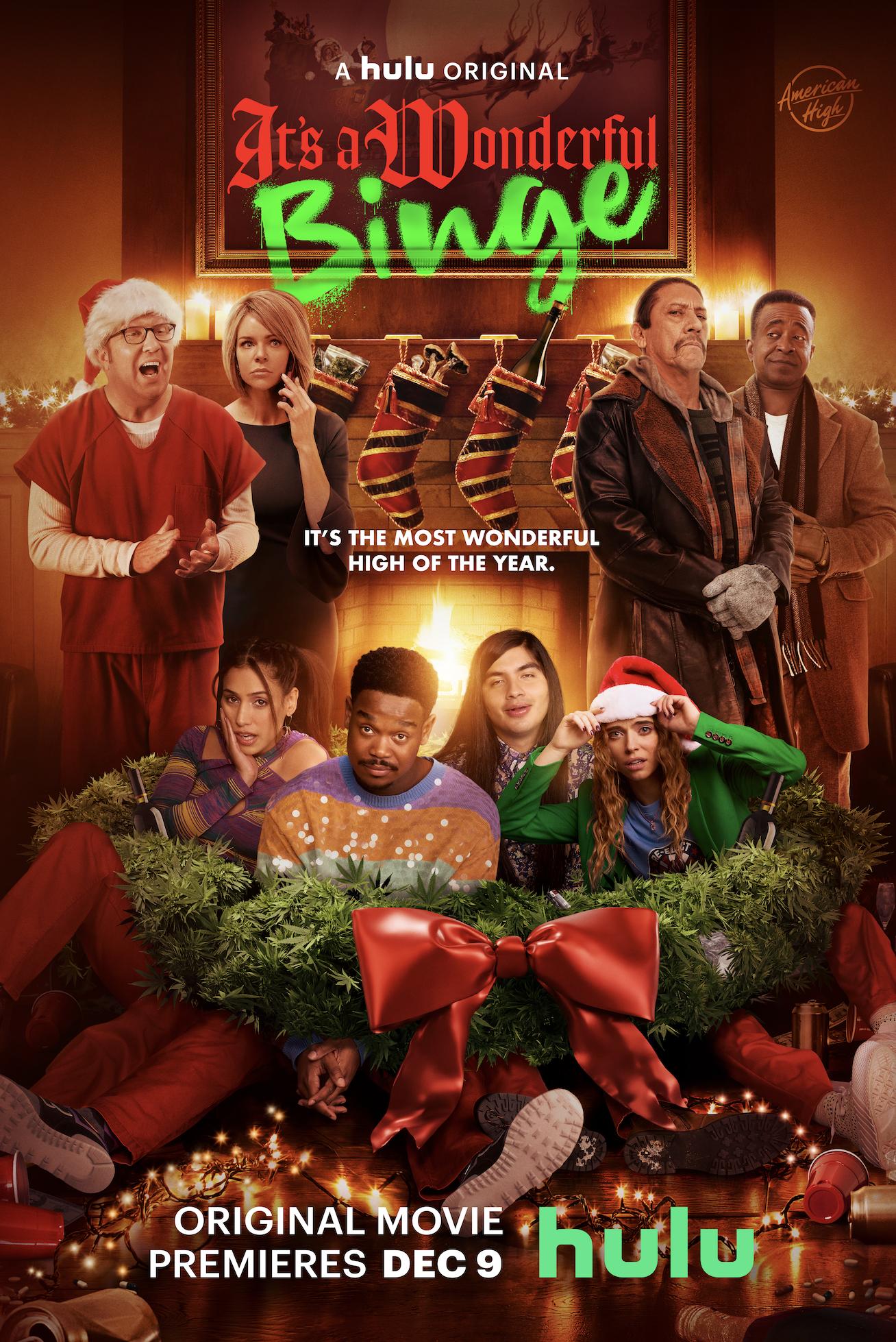 They done turned a parody of The Purge into a franchise.

A Christmas one as the second film? Already?

Rory: Daddy's Home and Bad Moms went straight to Christmas too.
Jon: Where do you go from Christmas, though?
Rory: Nowhere, mostly. Vacation went to Vegas…

The annual Binge Day is moved to Christmas Eve. [source]

When The Binge and The Purge fall on the same day…