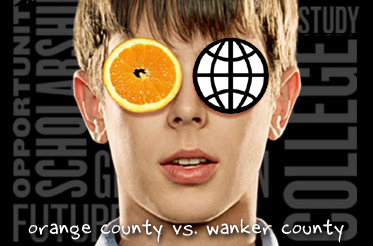 9
black hawk down
re: mark bowden's true account of an elite team of u.s. delta force soldiers that was shot down and rescued during the 1993 american intervention in somalia
jon says: it's soooooo fuckin' good. jerry bruckheimer and ridley scott basically take the opening sequence in saving private ryan, transport it to africa, and stretch it out to make a full-length movie. i'm talkin' 144 exhausting minutes of reflective testosterone-saturated violence, unrelenting and graphic yet thoughtful at the same time
rory says: josh hartnett is soooooo dreamy…
bonus: there are LOTS of black people in this movie