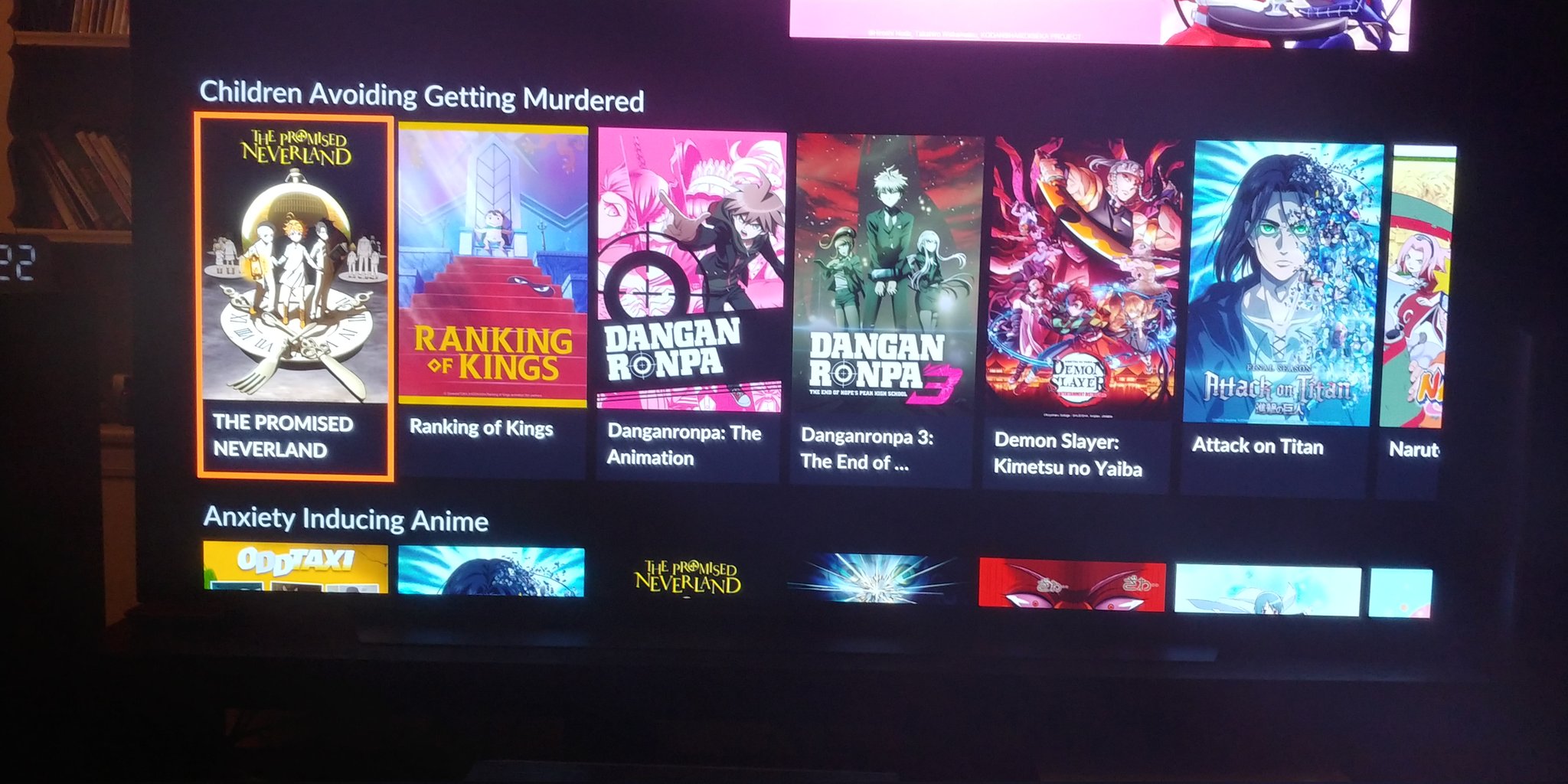 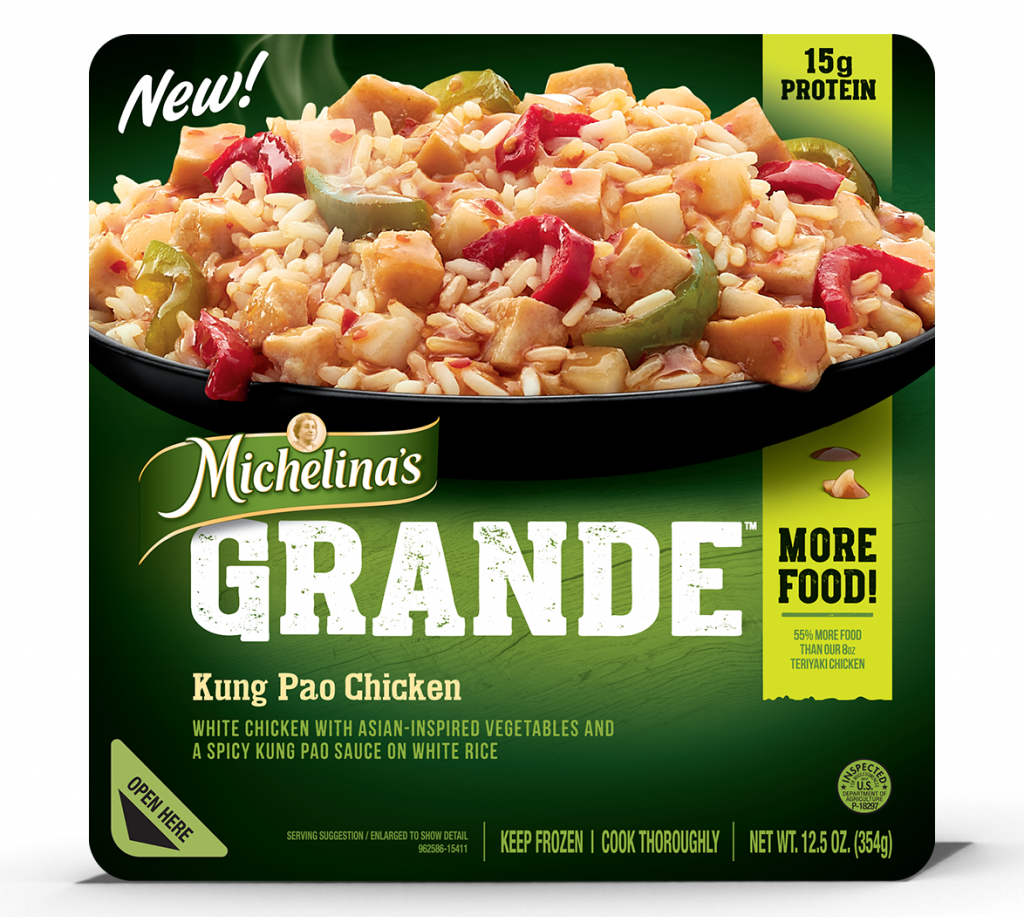 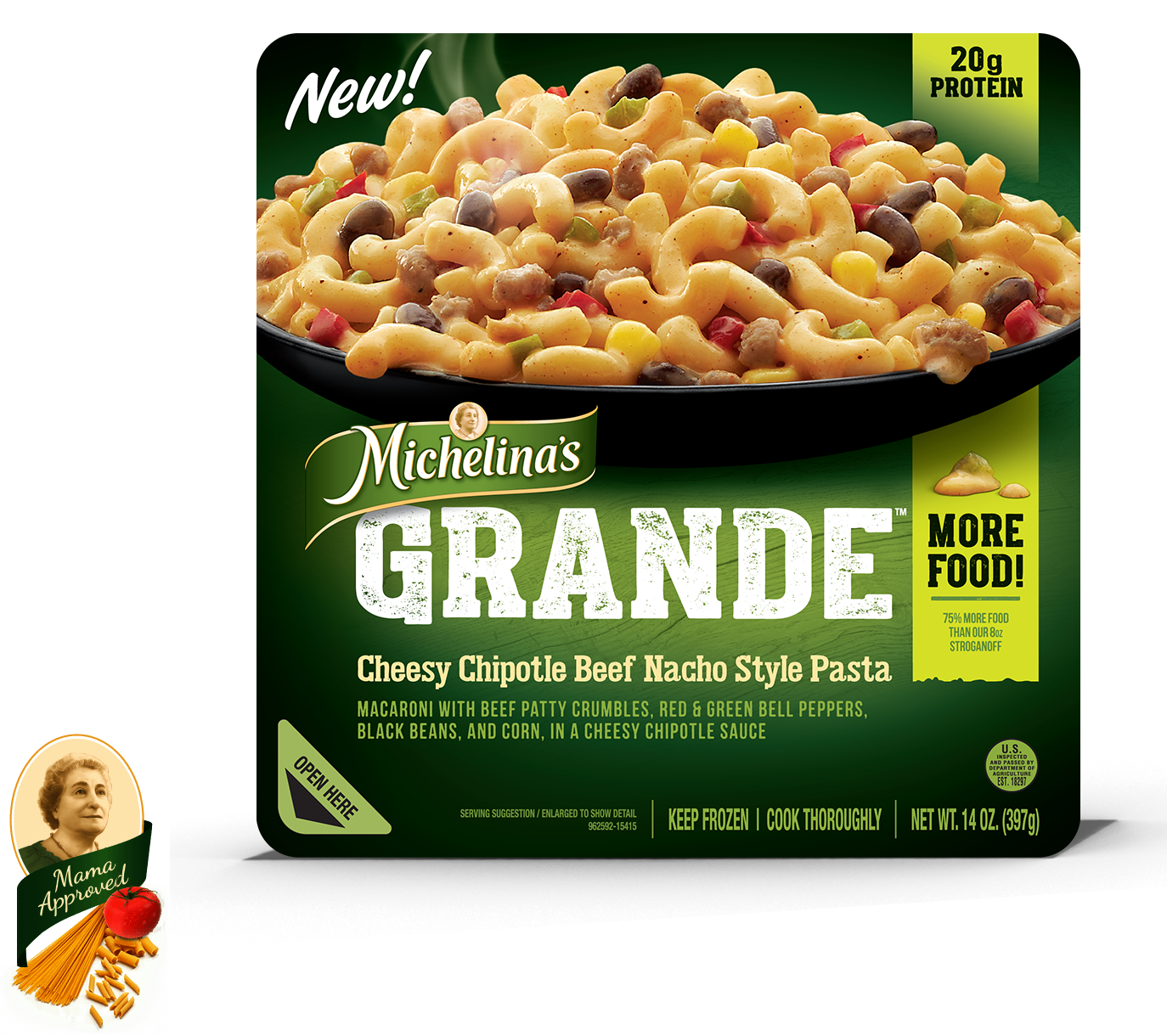 Look on my Works, ye Mama, and despair!

Dis or Dat: Is it a plant-based meat product or a character from James Cameron's Avatar films? 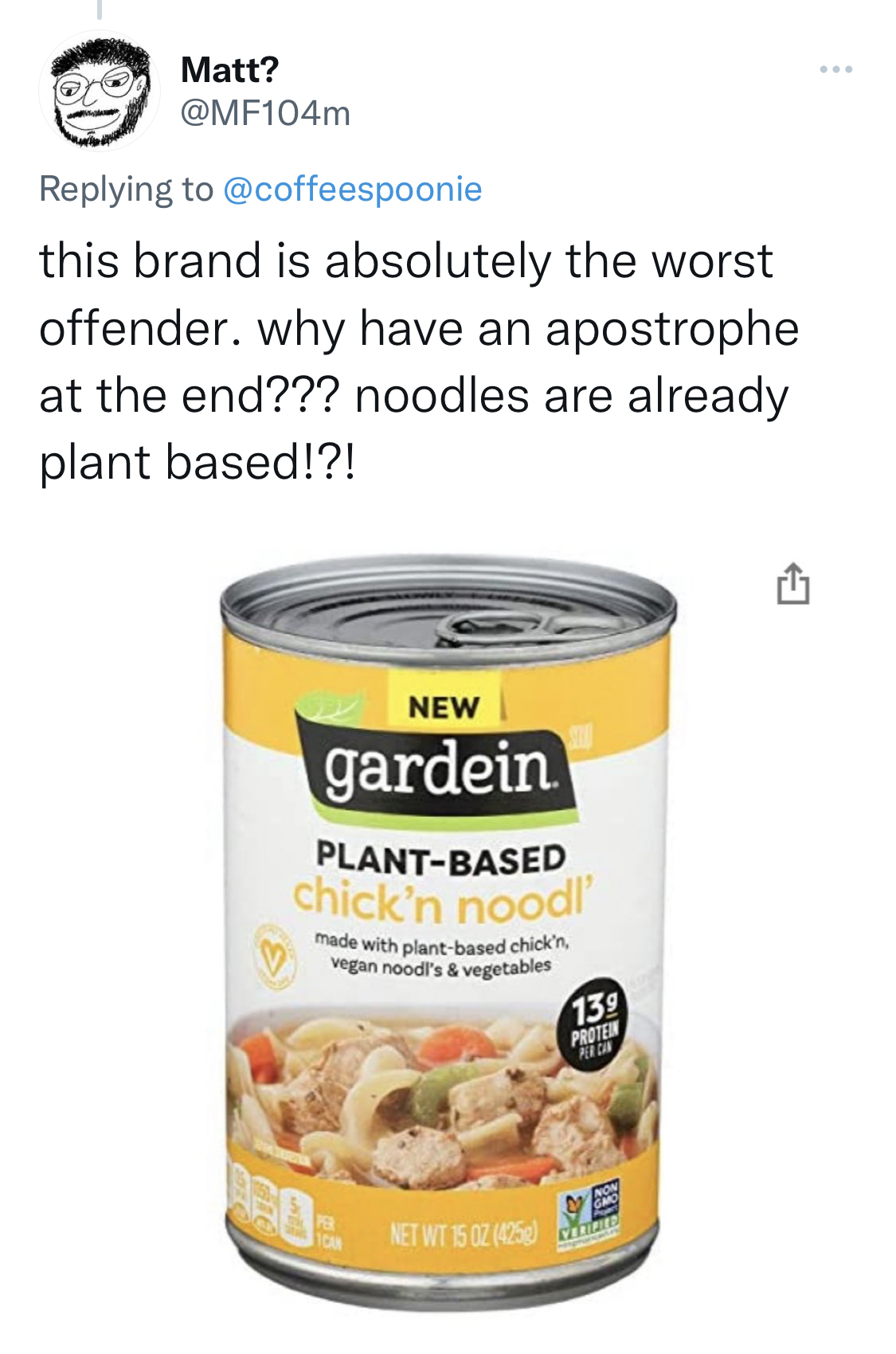 What if Drunken Master, but with weed? 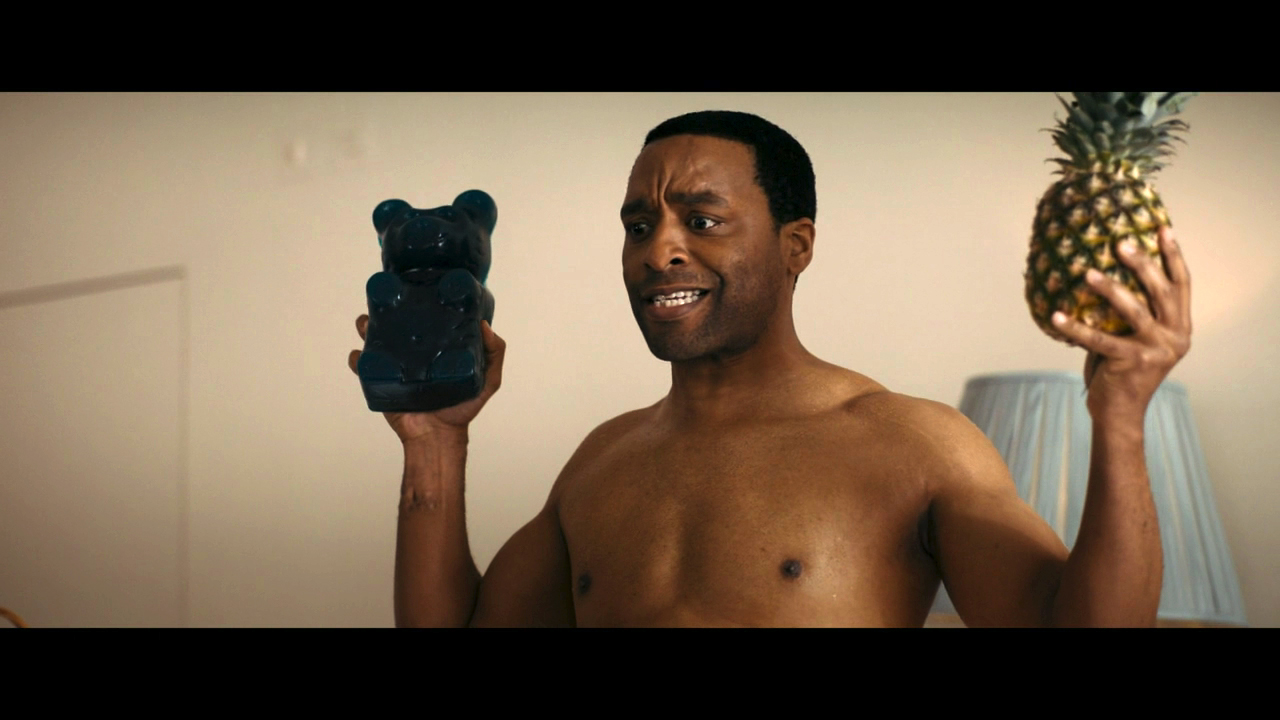 Cannes Film Market posters are back! 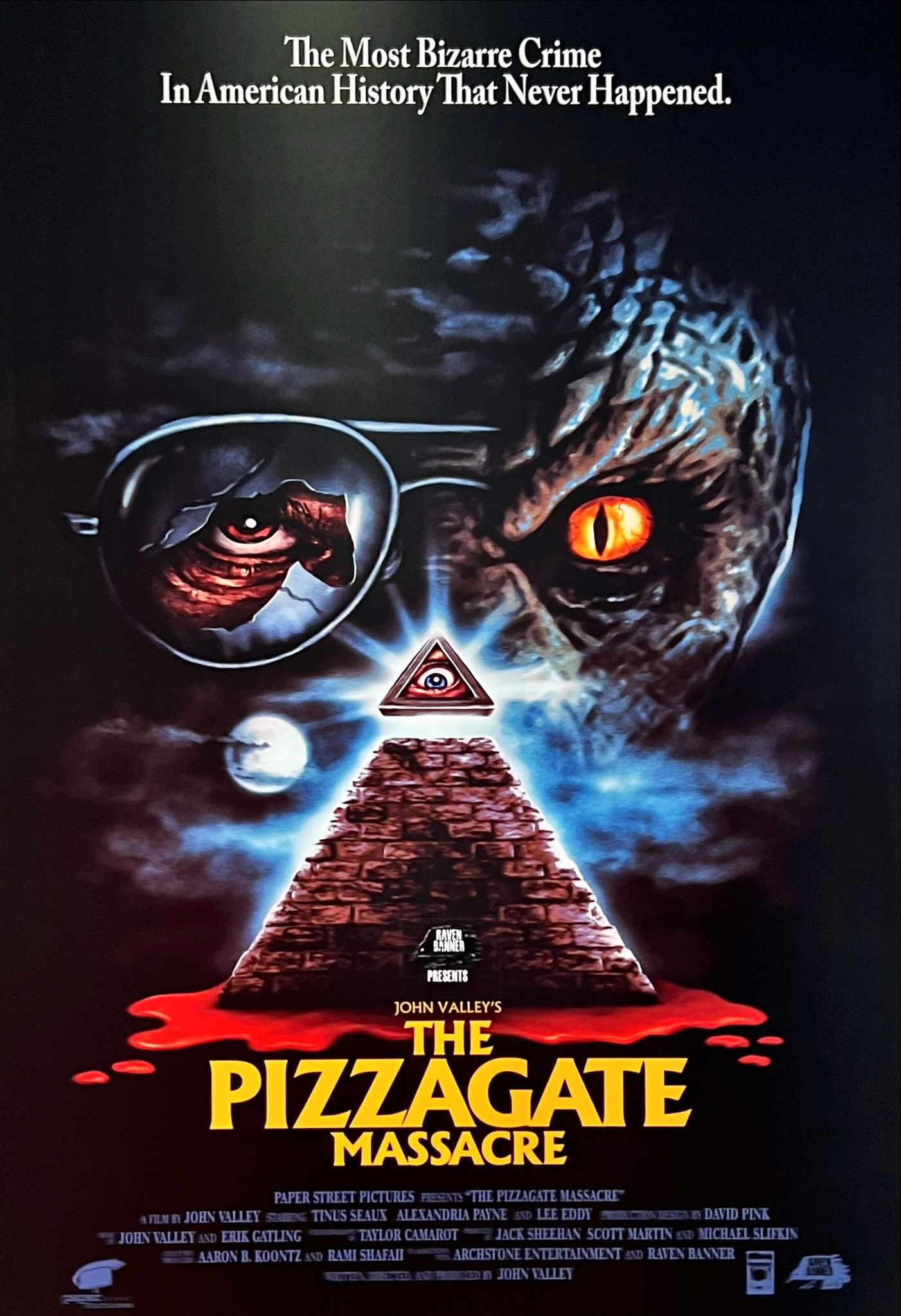 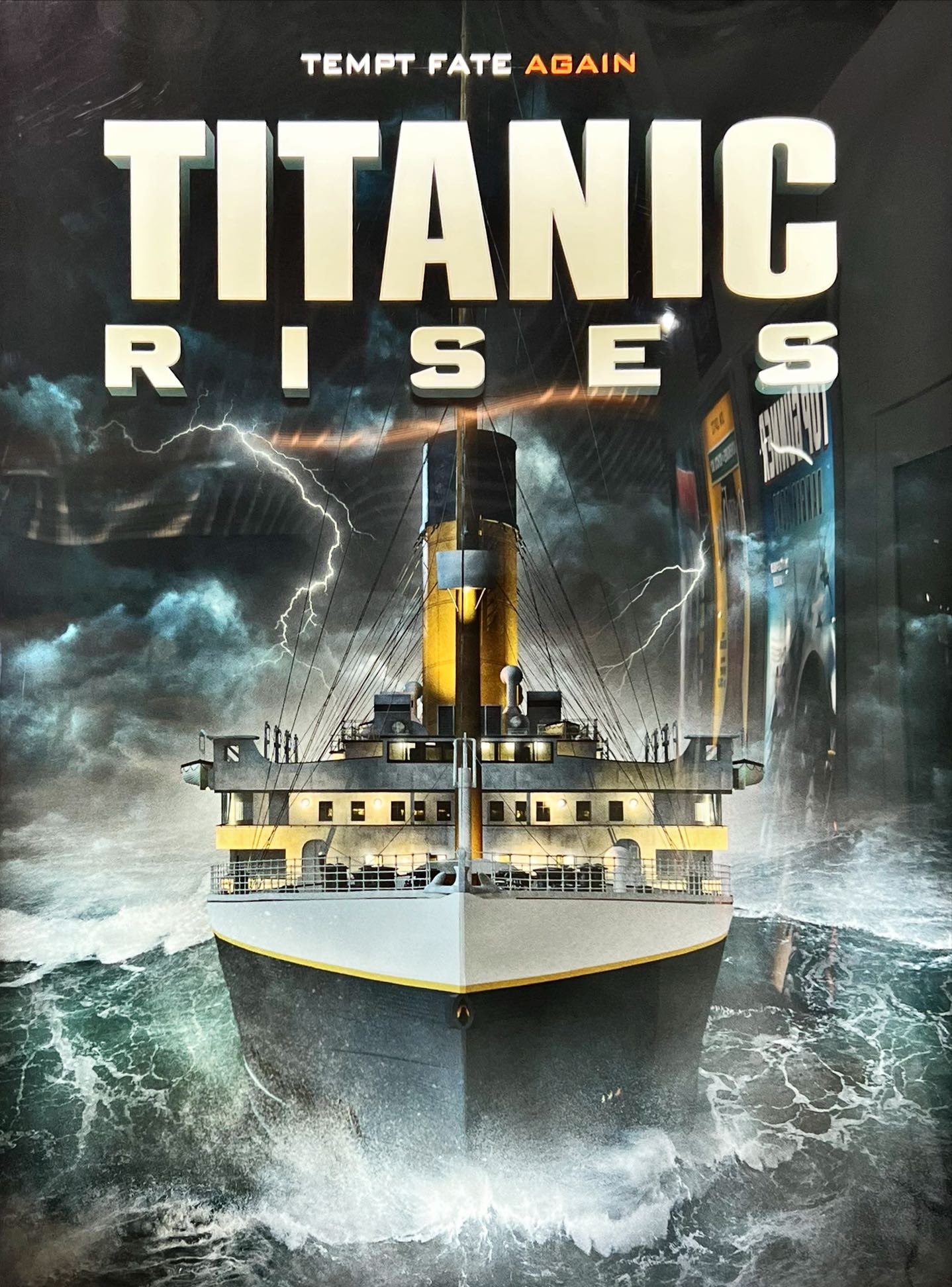 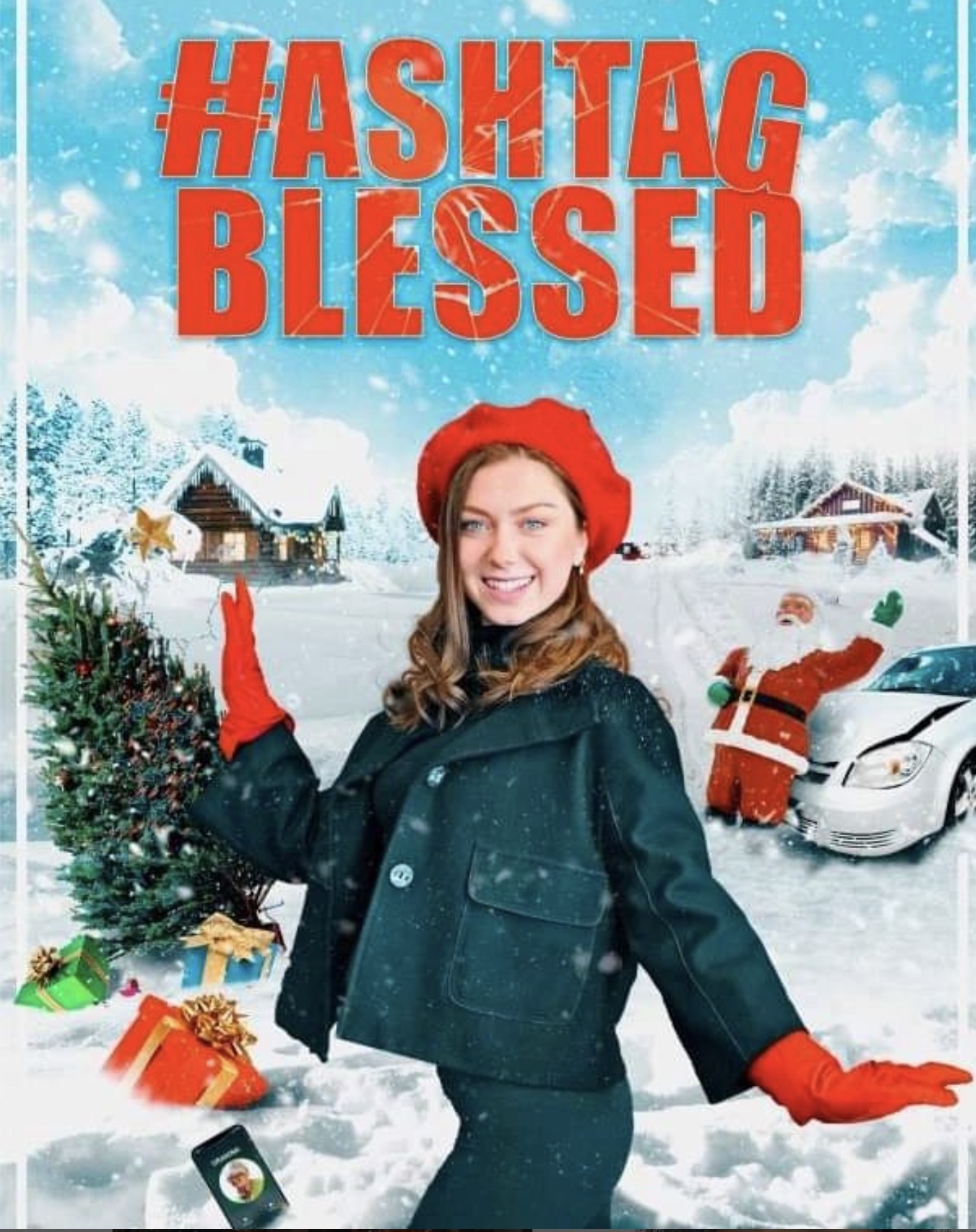 Wim Wenders has signed on to direct a film about public toilets in Tokyo, Japan.

The fictional film will be set in a public restroom that is part of the real-life urban renewal project known as the "The Tokyo Toilet project," which involves the creation of 17 public bathrooms in key locations in the Japanese capital with designs by world renowned Japanese architects.

Wenders said he was inspired by the futuristic look and unique cultural spirit of the project and decided to set his forthcoming untitled film inside one of them.

"A toilet is a place where everybody is the same, there's no rich and poor, no old and young, everybody's part of humanity," Wenders said in a statement. [source] 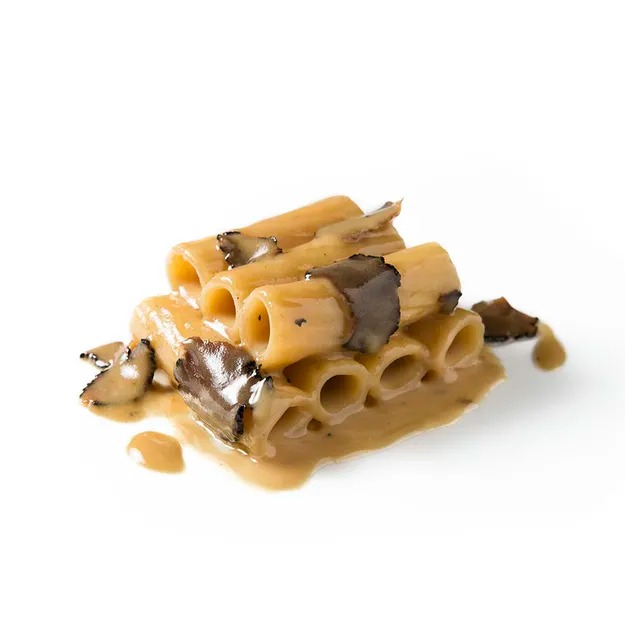 I feel still hungry just looking at it.

Foie gras pasta at Acquerello
A stack of perfectly al dente rigatoni swaddled in the smoothest foie gras-and-butter sauce you could ever imagine — amped up by the addition of thinly shaved black truffles. 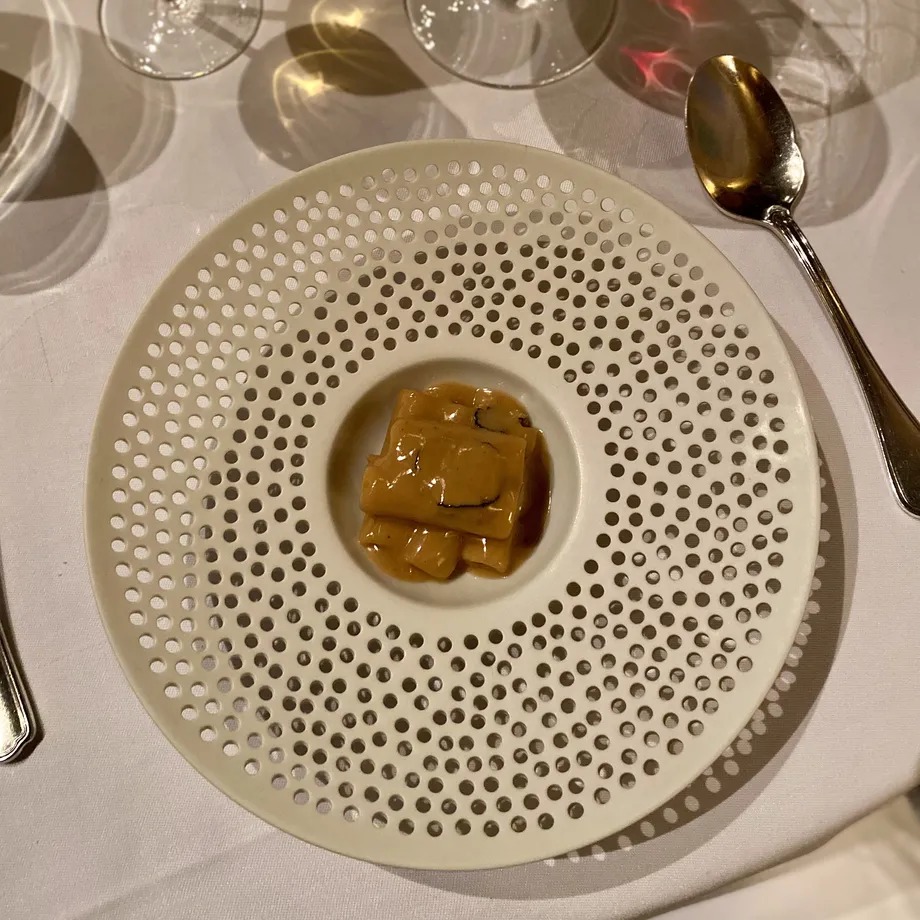 Remember when excess body fat was a sign of wealth? Now, only the rich can afford seven rigatoni.

PASTACOLYPSE is a survivalist horror comedy. A billionaire celebrity chef seeks revenge on all mankind when a global ban on gluten destroys his life. In the process, Alfredo Manicotti is disfigured into a hideous creature, half-man, half-macaroni, and leads a pasta uprising that threatens all of humanity.

Action-comedy MILLENNIAL HUNTER revolves around a flawed hero with a thirst for righteous revenge against his enemies: Millennials. 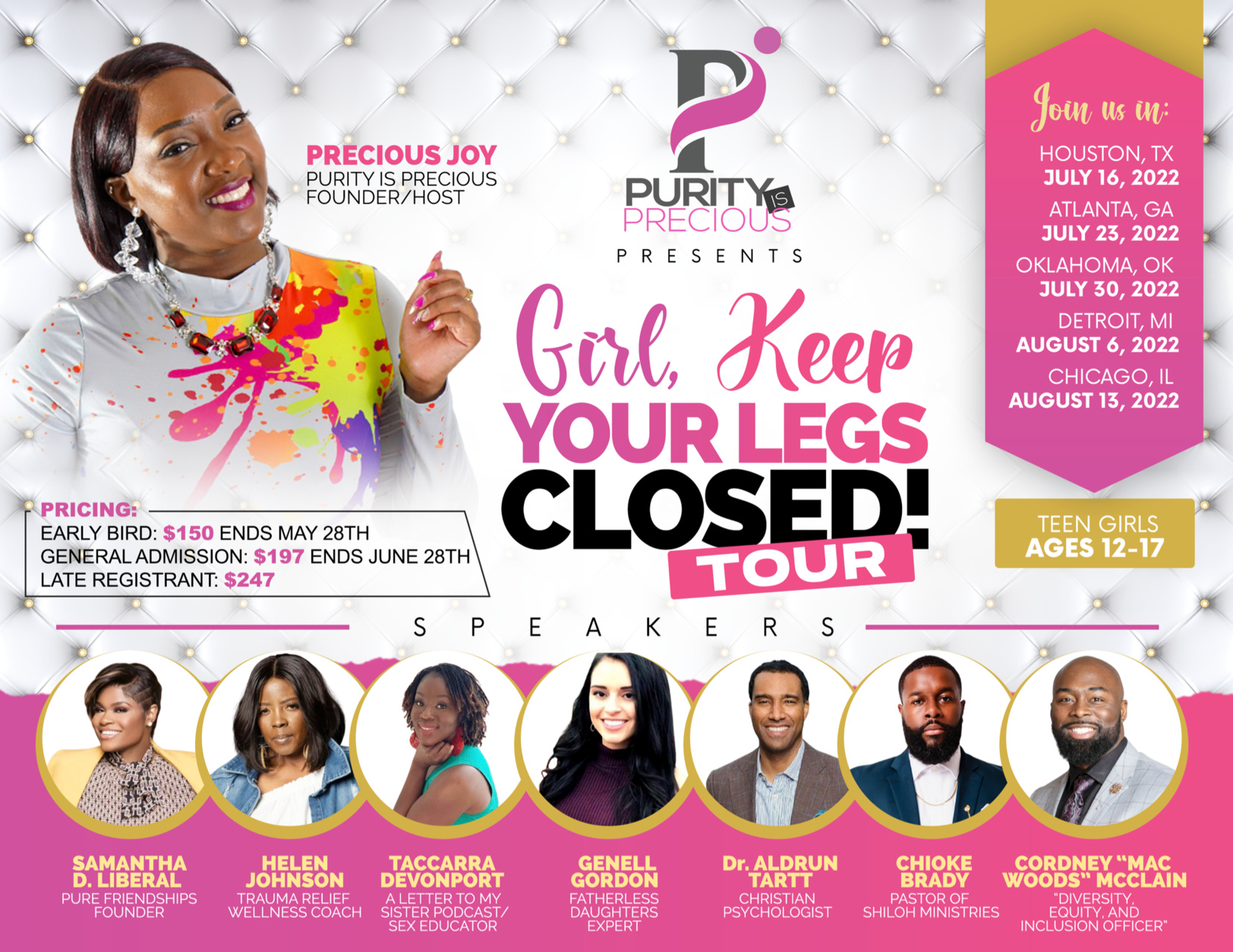 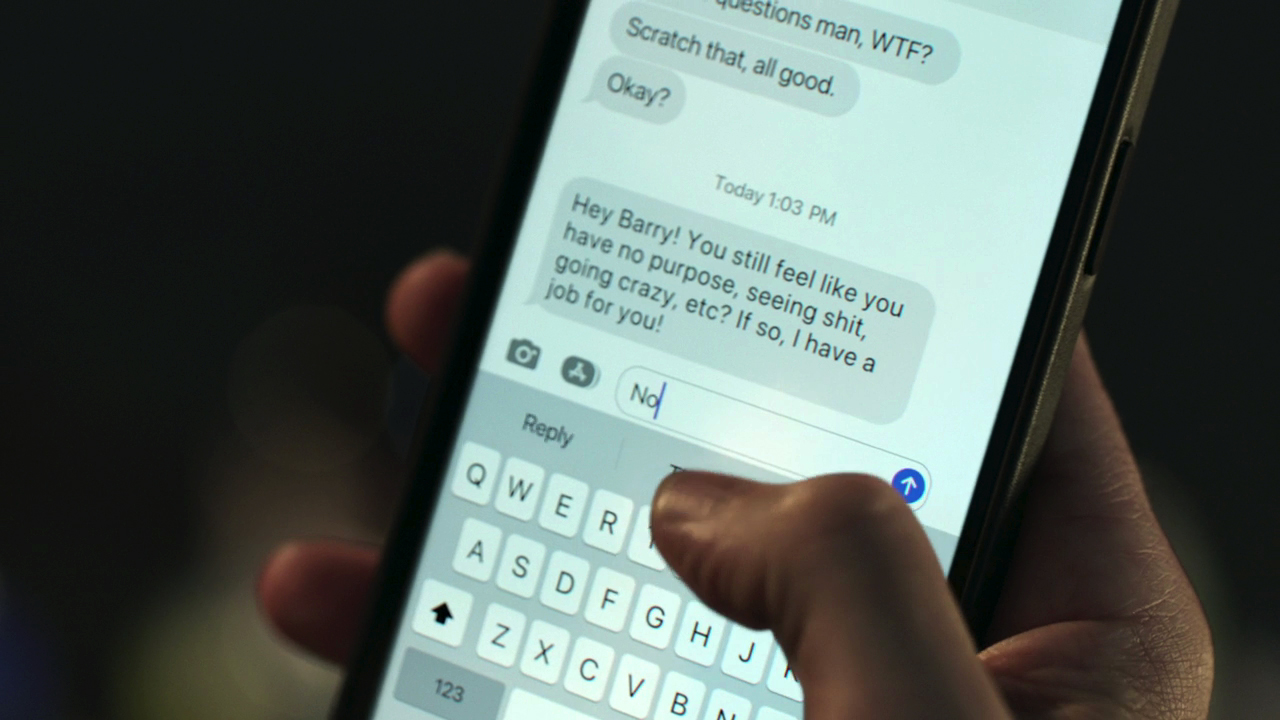 DESCRIPTION:
Lovestruck High is a brand-new, immersive reality dating show that transports 15 UK singles to a very special American high school setting for a second chance at finding love. The series will be narrated by none other than iconic "teenage drama queen," Y2K icon, Lindsay Lohan.

In Lovestruck High, an eclectic and diverse class of students won't be going back to just any ordinary high school; they'll be fulfilling their teenage fantasies by entering the nostalgic picture-perfect world of an American high school. Lindsay will be introducing the many personalities of Lovestruck High's class of 2022 as they try and find "the one" among their fellow classmates. The students' ultimate assignment is to secure a date for prom. Just who will be crowned prom royalty and win the $100,000 prize?

Lindsay Lohan narrating single Brits trying to find "the one" while LARPing as American teenagers? What?

Did The Simpsons and Bob's Burgers decline?

But they're all owned by Disney???

Friends, Will and Grace, Seinfeld, and Superstore. 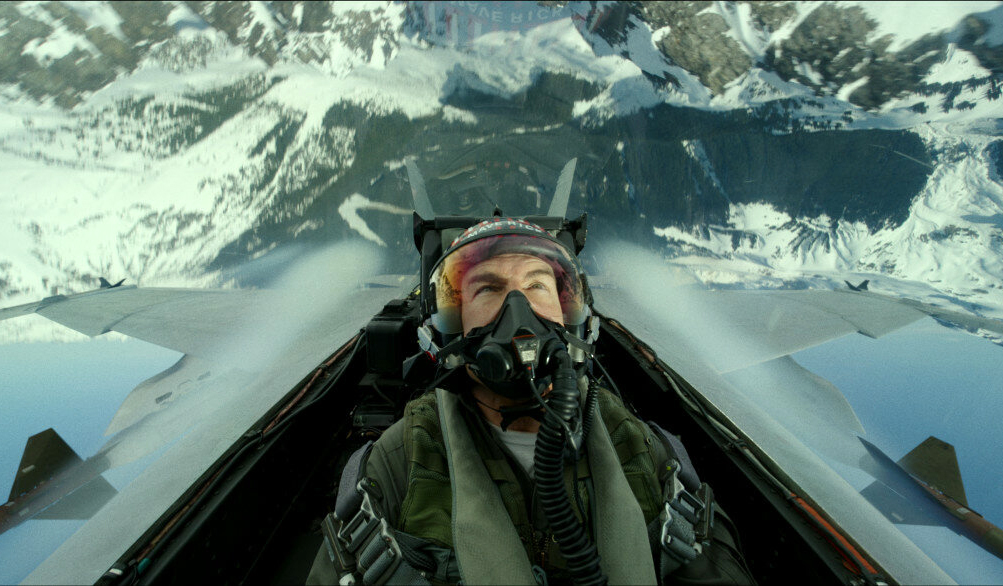