Colin brought to my attention that in the mid-90s, Marvel Comics and DC Comics joined forces to create a new line of comic books called Amalgam Comics, which featured characters who were combinations of established Marvel and DC characters. 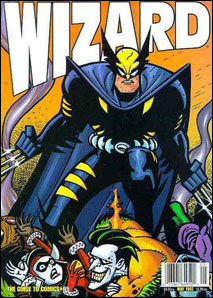 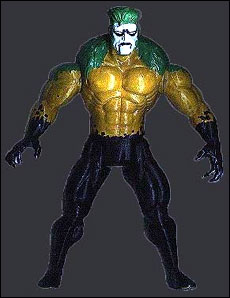 Fuck The Hulk. I want to see a Dark Claw movie! Come on, Hollywood. You got Batman, you got X-Men, you got the best part of Daredevil — it's money in the bank!